What You Need To Know For Tonight's Preds Game 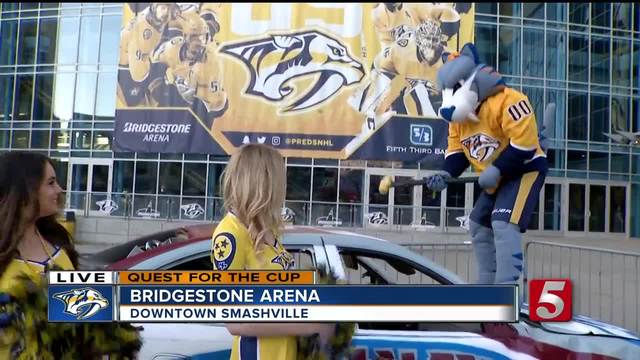 Predators fever is sweeping through Nashville ahead of Game 1 of the Stanley Cup Playoffs. They'll take on the Colorado Avalanche at Bridgestone Arena at 8:30 p.m. 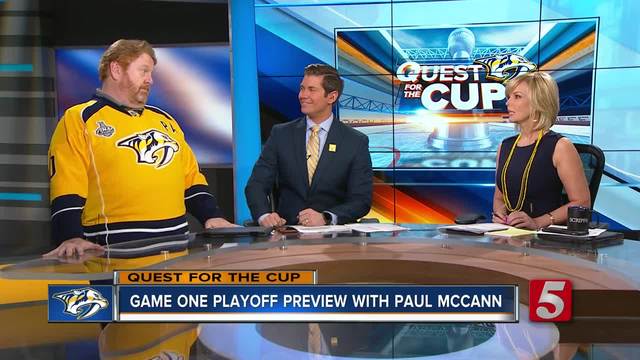 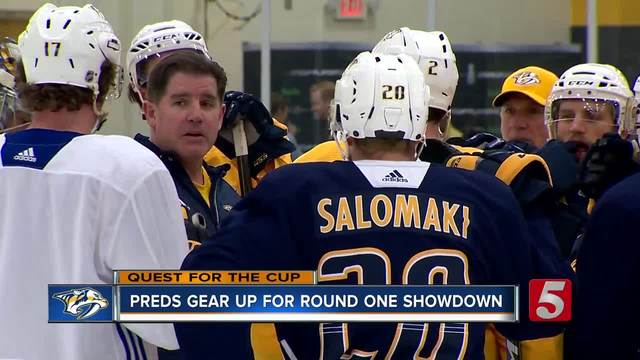 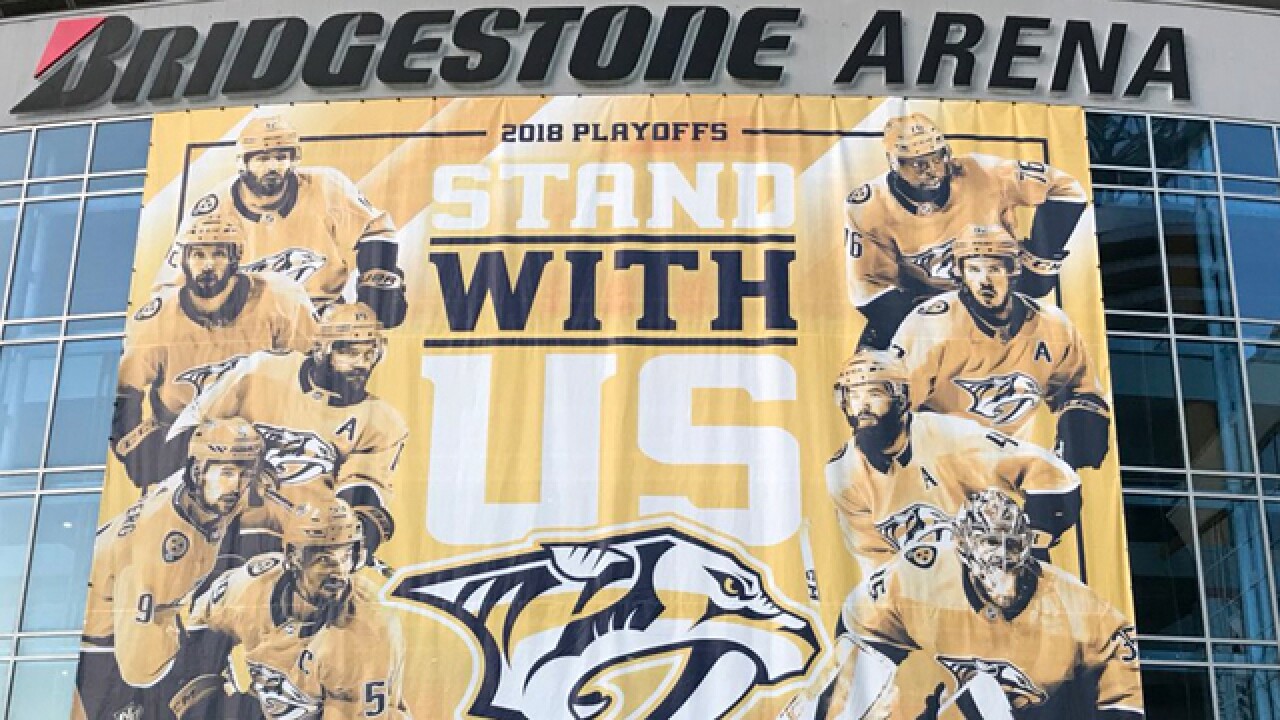 Thursday night is Game 1 of the first series in the Stanley Cup Playoffs for the Nashville Predators. They'll take on the Colorado Avalanche at Bridgestone Arena at 8:30 p.m.

There will be plenty of fun ahead of the game, too. If you head out early, you can check out the Party in the Park at Walk of Fame Park. A large TV screen will be erected, and food trucks will be parked and ready to feed the fans. The party kicks off at 5:30 p.m.

Denver friends: Tune into @DenverChannel in 10 minutes! I’ll be showing off Music City and talking #Preds#Avalanche with @MitchJelniker and @NicoleDenver7pic.twitter.com/eZ4LpYUPEf

If you went to the Stanley Cup Playoffs last year, you know that Smashville produces a great show. The Predators President and CEO Sean Henry said what you see at the arena will be bigger and better this year.

"We've invested more than we ever have before in the game operation itself for the entertainment side of it. We're doing something that has never been done in arena sports before," he said.

A big question mark for Thursday night is who will be singing the National Anthem.

To find out about parking around Bridgestone Arena, click here.

On Thursday, Preds officials passed on an important announcement for Game 2 on Saturday. The "Preds Party in the Park" has been canceled that day due to the chance of severe weather this weekend. So on Saturday, the Preds told fans to find a safe place indoors to cheer on the team. They look forward to viewing parties outside for future home playoff games.

More Stories:
Preds Vs. Avalanche: 5 Things To Know
Who Will Sing The Anthem At Preds Playoff Games?