Older job seekers find experience, education may not be enough in pandemic 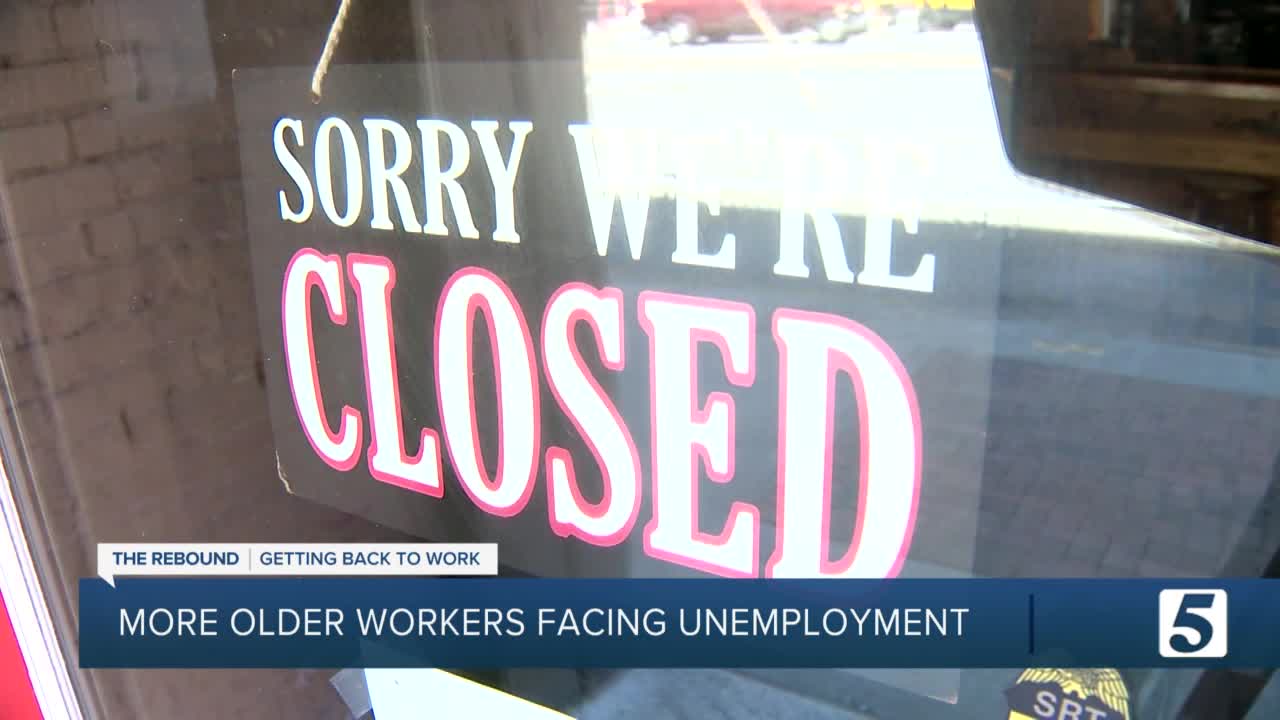 Older workers are having trouble making it back into the workforce and studies show it’s part of a trend we haven’t seen in nearly 50 years. 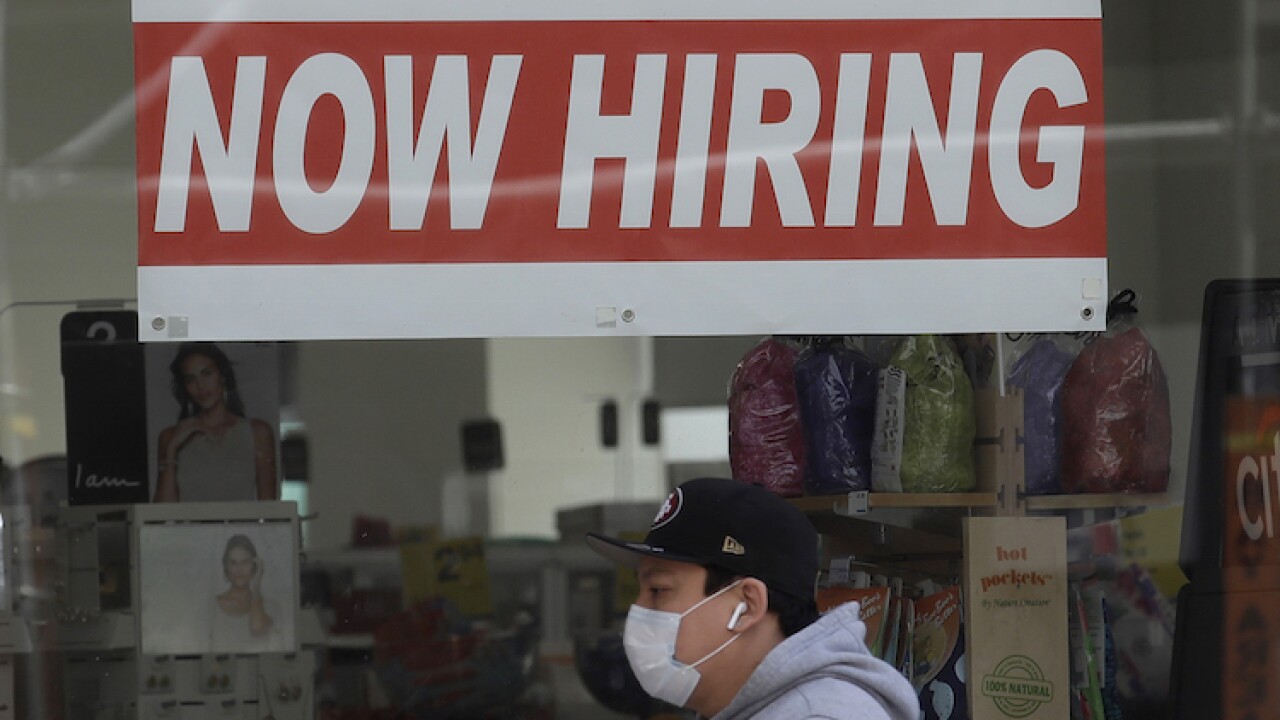 NASHVILLE, Tenn. (WTVF) — Older workers are having trouble making it back into the workforce and studies show it’s part of a trend we haven’t seen in nearly 50 years.

In the first six months of the pandemic, older workers (55 and older) were 17 percent more likely to become unemployed than their slightly younger peers.

Carolyn McKeown is 52 years old, but says she hasn’t had much luck finding a job in the nearly one year it’s been since she was let go back in March 2020. She first reached out to us in September and since then, she’s filed 65 applications with zero interviews.

“I don’t think what I’m asking for is anything out of the range of what’s being offered. I think what many of us including myself are looking for is available, it’s just finding the right time and the right place,” McKeown said.

McKeown has a Bachelor’s degree in business and finance, as well as a Master’s degree in educational administration. For decades she’s worked in HR, insurance, and mortgage lending, which she thought could be a valuable experience to any prospective employer.

When jobs continued to turn her down, she began surveying anyone who made the time to listen. McKeown asked how these people half her age were getting jobs and many of them explained that it was simply an option right out of school.

“I feel as though we’re being scrutinized more heavily and told that we need recent relevant experience, as though we’ve never worked before,” McKeown said.

The US Census Bureau found that for the first time in nearly 50 years, jobseekers (55 and older) are facing higher rates of unemployment than those a few years younger. They also found that older workers stayed unemployed longer.

In Tennessee, the Senior Community Service Employment Program was designed to keep older workers employed longer. Chris Cannon of the Tennessee Dept. of Labor & Workforce Development explains how it works.

“This program right here can help a senior make themselves more marketable or maybe upgrade an existing skill or teach them an entirely new skill,” Cannon said.

Cannon explains that these may not all be full-time jobs, but they are jobs capable of helping someone earn an income at a time where the money is tight.

McKeown is at the point where she’s barely managing to pay her bills. She’s tapped out her savings and can no longer afford health insurance. Not unlike the many other older workers who now can’t imagine the idea of voluntary retirement.

That said, she’s not looking for anything part-time or without benefits. She acknowledges that some of her qualifiers may keep her from getting certain jobs, but McKeown says she knows her worth. Under a much different time, her credentials could have landed her a high-paying job with benefits. She’s not expecting the same pay as before, but McKeown says she should be afforded similar opportunities she knows are out there.

For McKeown, she knows some employers think it’s too expensive to train an older worker in this more virtual workforce. She says she’s learning every day how to keep up, so this stigma that older workers are somehow less capable is the only thing outdated.

“How do they determine what the job applicant is lacking. A job gap doesn’t mean you lack the skills. It just means you’re lacking time,” McKeown said.