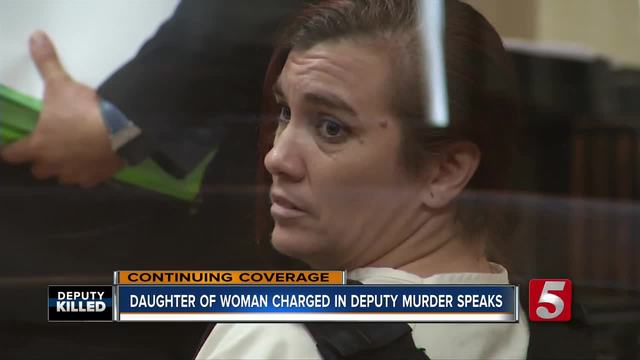 The daughter of a woman accused of killing a Dickson County Sheriff's Deputy is speaking out, saying her mom did nothing wrong. 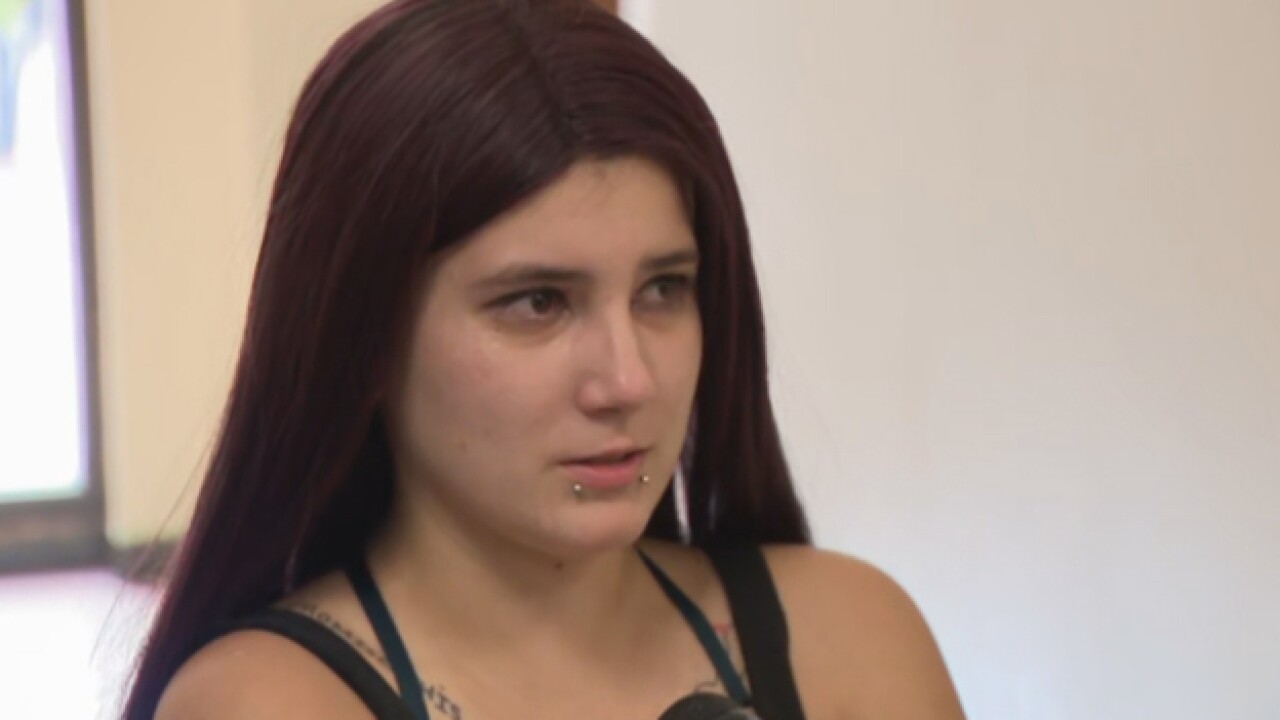 The daughter of a woman accused of killing a Dickson County Sheriff's Deputy is speaking out, saying her mom did nothing wrong.

Braydon Castro, 19, says her mom, Erika Castro-Miles, had nothing to do with the death of Dickson County Deputy Sergeant Daniel Baker.

She spoke out after her mother's attorney tried to argue that her actions did not help Wiggins in the crime or in any way lead to Baker's death.

Testimony Reveals Disturbing Details In Deputy's Killing Due In Court

Castro-Miles is charged along with Steven Wiggins in the deputies death. ​​​​Braydon says it's Wiggins who deserves the blame.

"She's a good person, she's not bad at all, we would have houses of kids come over in high school and everybody loved her, shes not a bad person," Braydon Castro said.

Attorneys for both Wiggins and Castro-Miles say they'll file for a change of venue away from Dickson county.