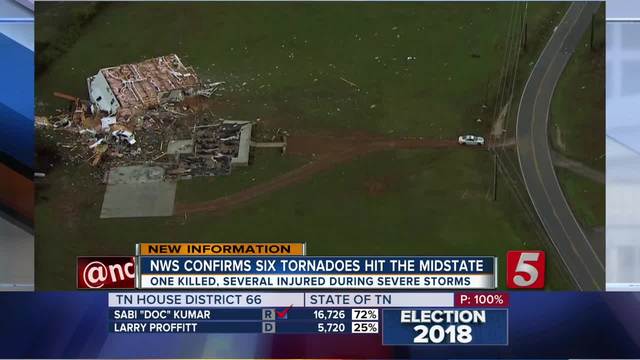 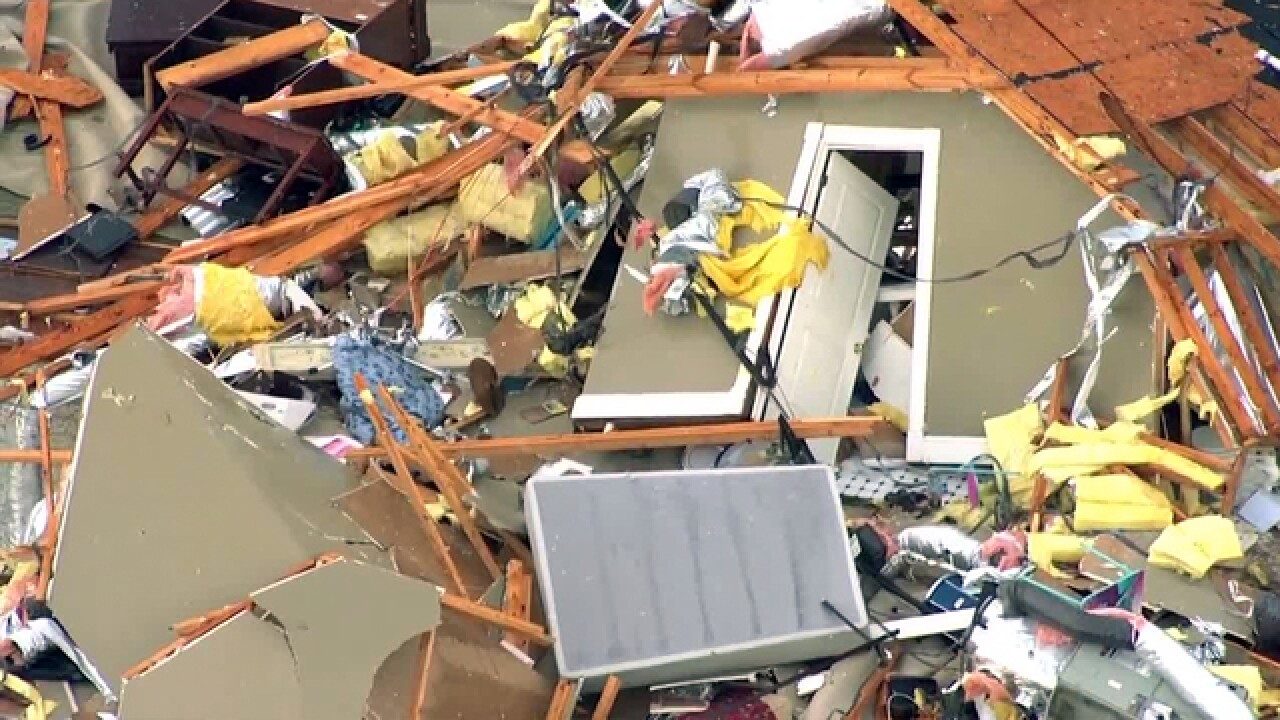 An EF1 tornado touched down in Cannon and Dekalb County Monday night into the early hours of Tuesday morning.

The tornado was the third tornado to be confirmed from the line of storms that pushed through the mid-state causing significant damage and even killing one person in Rutherford County.

Grundy County also saw tornado damage, however it was from the same tornado that hit Franklin County earlier that morning.