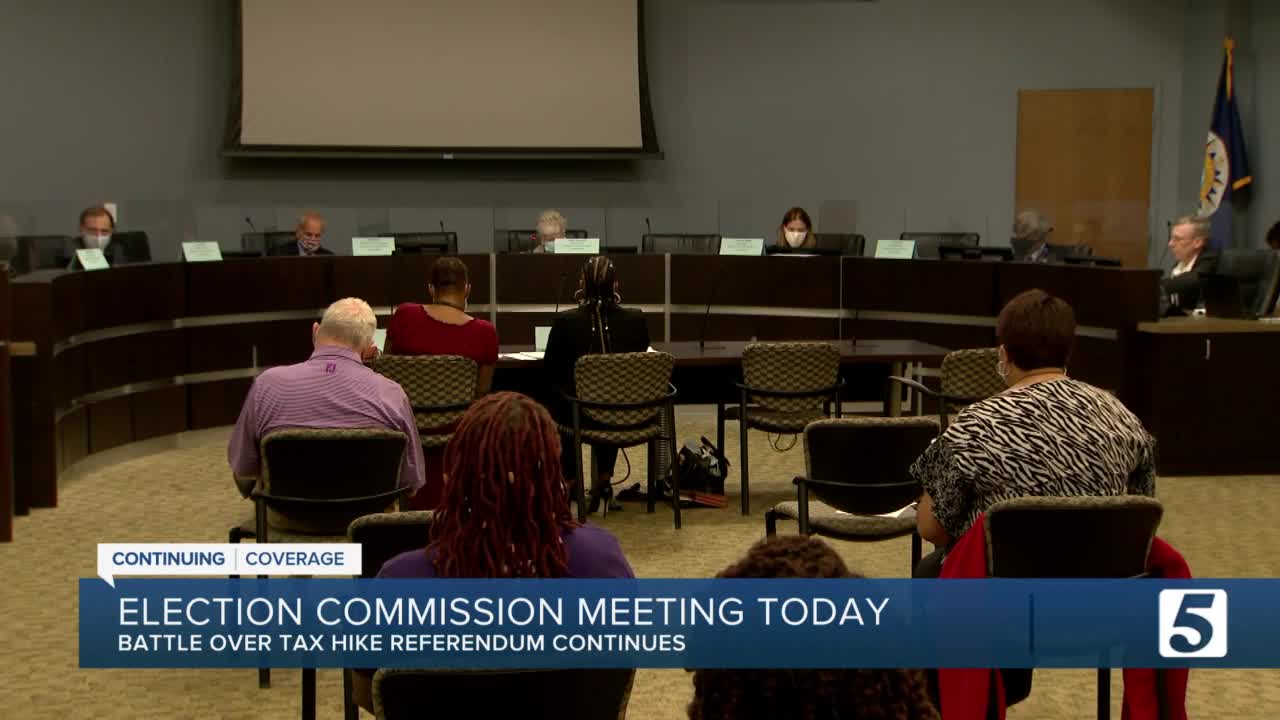 The Election Commission will meet at 9 a.m. Tuesday to discuss what the next steps are when it comes to getting a judge's opinion on the property tax referendum. 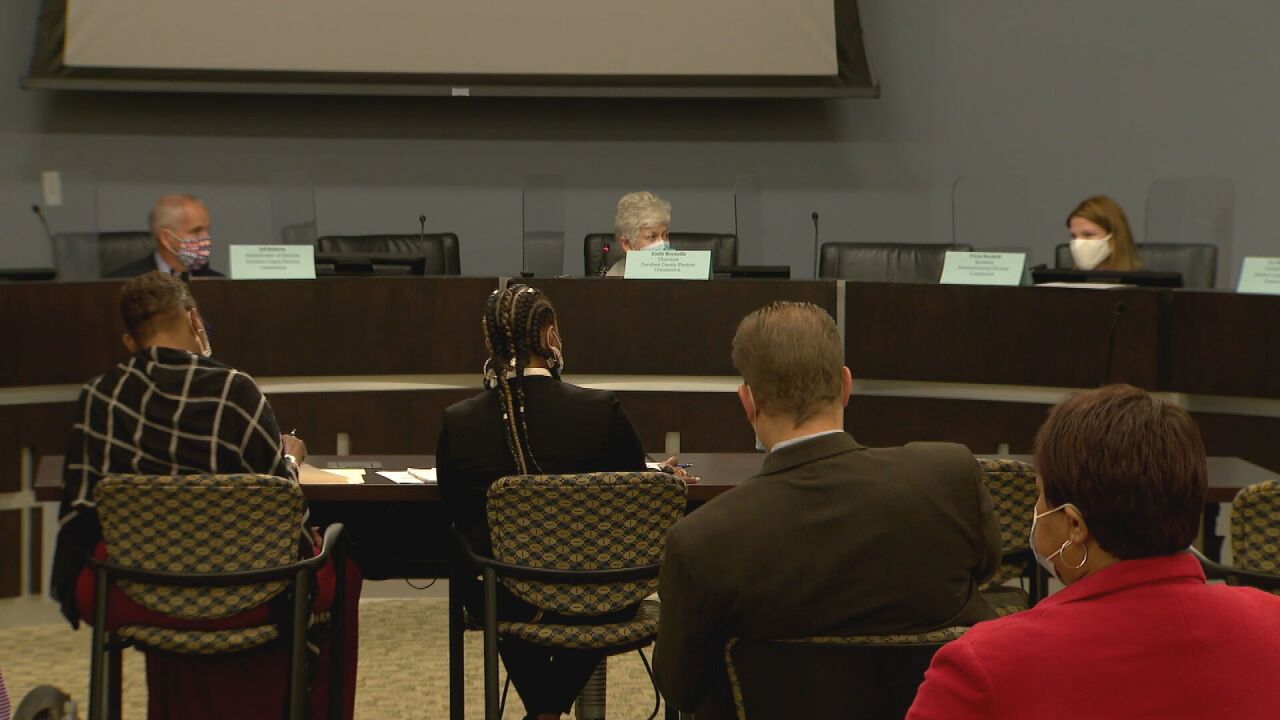 NASHVILLE, Tenn. (WTVF) — Election commissioners are making a game plan to get Nashville's property tax referendum to a judge.

The Election Commission is meeting Tuesday to discuss what the next steps are when it comes to getting a judge's opinion on this referendum, which proposes rolling back the 34% property tax hike in Nashville that is in the city's newest budget.

Election commissioners had been agonizing over what to do with some of the wording in a petition about the referendum that thousands of people signed. Concerns include that the motion is political, and this could set a precedent for more votes on Metro's investments.

“It would create a very large number of referendum elections, on anything ranging from property taxes to whenever the city would want to invest in school buildings, water, infrastructure like pipes and pumping stations,” Metro Council Member Bob Mendes said Monday during an appearance on MorningLine.

Mendes went on to say that to vote this year on this litigation would need to be over by the end of October to get absentee ballots out and that's really quickly for a complicated matter like this.

The Metro Legal Department also released its legal opinion on the proposed charter amendment. The team says it found that the proposed referendum is not legal or enforceable. The new opinion claims the proposal conflicts with the state constitution and local laws.