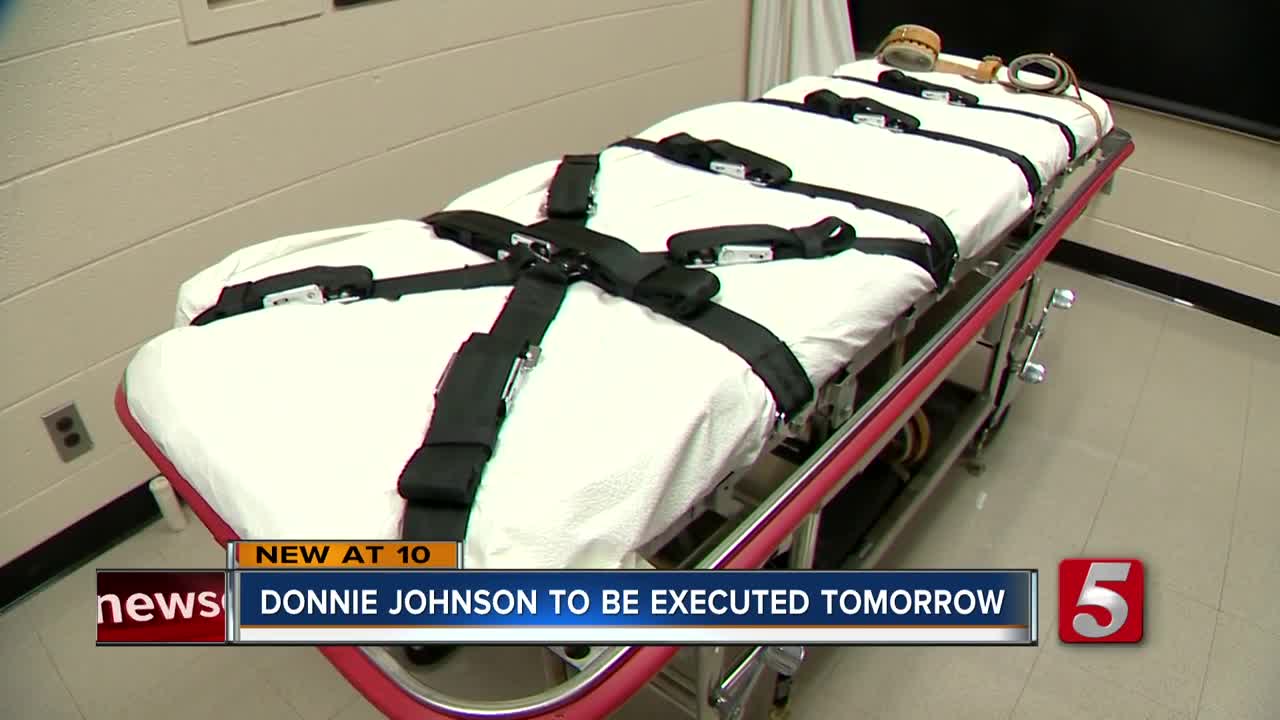 Don Johnson spent what is likely his second-to-last night on earth in prayer and reflection, according to his attorney. 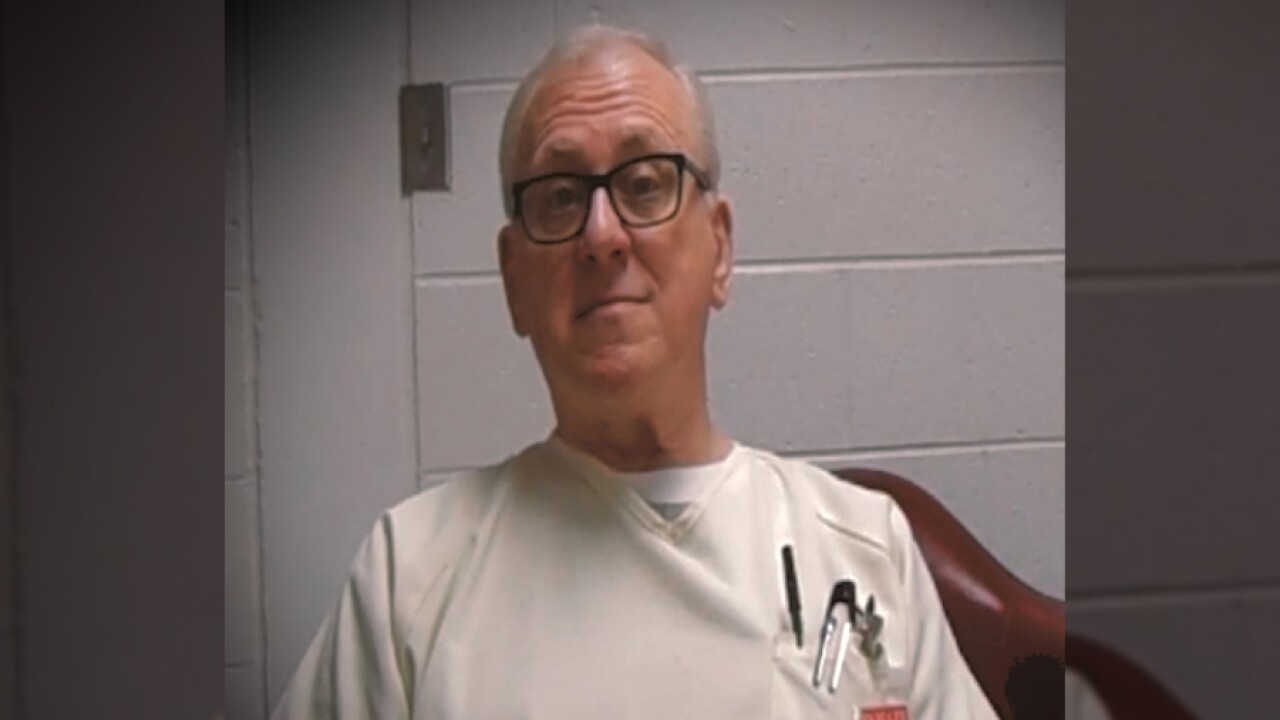 NASHVILLE, Tenn. (WTVF) — Don Johnson spent what is likely his second-to-last night on earth in prayer and reflection, according to his attorney.

He faces the lethal injection gurney on Thursday, after both the U.S. Supreme Court and Gov. Bill Lee declined to stop his execution. Johnson was convicted of suffocating his wife Connie Johnson in Shelby County in 1984, and sentenced to death the year later.

In his four-paragraph note, signed by hand at the bottom, Johnson specifically addresses his family - a stepdaughter who urged the governor to spare his life, and a son who has said his fathers death sentence should be carried out.

“I would humbly ask for your forgiveness for the pain that I have caused for you and so many others in my life,” Johnson writes. “I truly regret my life and what I became in the process.”

“It is because of the person I had became that I found that I was not a man but a monster and I was determined this would no longer be acceptable and I sought the Lord for I was at the bottom of the barrel and the only way left for me was up.”

He continued: “The Lord in His mercy has forgiven me and all I can so (sic) is pray that you too will find it in your heart to forgive me as well.”

He ended his note by saying, “ I truly am sorry and if I knew something that I could do to ease your pain I would gladly do it.”

Johnson’s supporters had hoped a unique clemency effort based on Johnson’s religious transformation would have convinced Gov. Lee to commute Johnson’s sentence, by appealing to Lee’s Christian faith, which he referenced many times on the campaign trail. On Tuesday, Lee declined to stop Johnson’s execution.

Wednesday, supporters of Johnson met outside the state capitol to bring hand written notes to Gov. Lee asking for him to go and pray with Johnson. Lee was not in his office, but a representative met with the group and collected the notes for the governor.

"It seems like a real human request and we know that the governor is a man of faith and Don is a really committed christian now," said pastor Shane Claiborne. "He's actually... served more of a pastoral role on death row."

Johnson will get one more opportunity to say something else: when Tony Mays, the warden at Riverbend Maximum Security Institution asks if he has any last words Thursday night, shortly after 7 p.m.