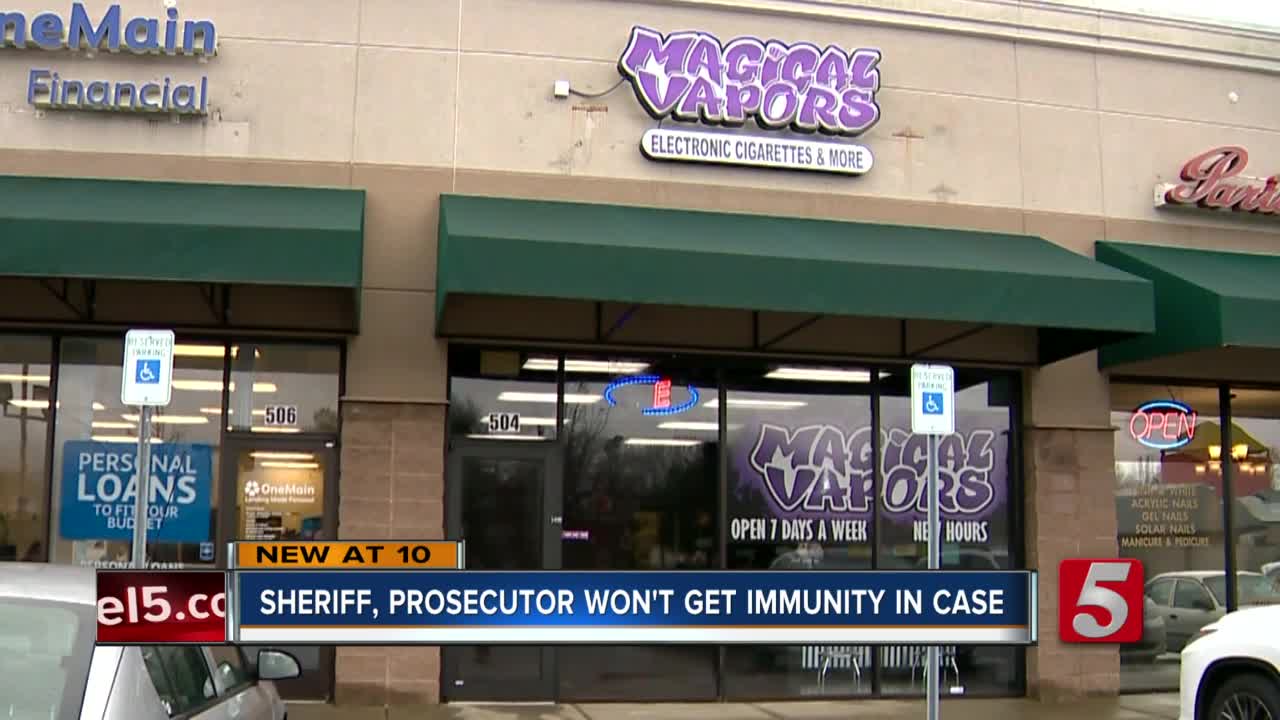 Throughout the COVID-19 pandemic, the nation’s courts have still been at work. On Friday, a federal appeals court ruled in the lawsuit surrounding the controversial Operation Candy Crush Raid. 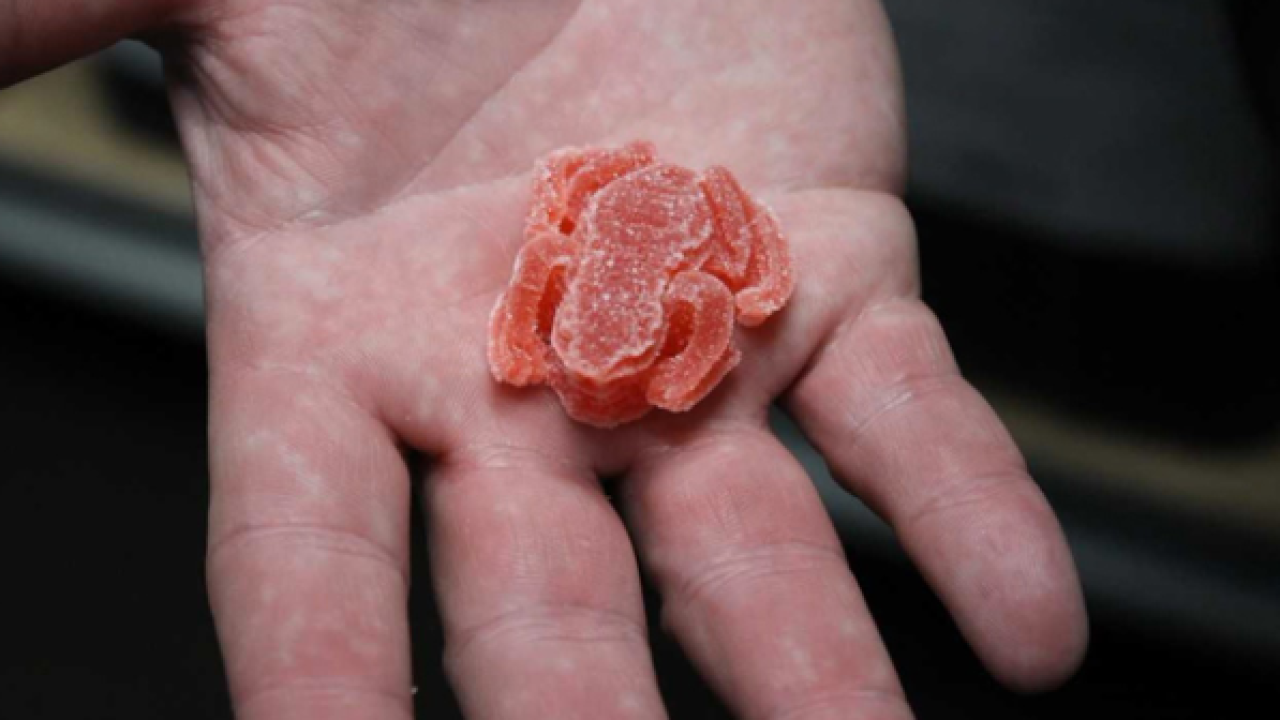 NASHVILLE, Tenn. (WTVF) — Throughout the COVID-19 pandemic, the nation’s courts have still been at work. On Friday, a federal appeals court ruled in the lawsuit surrounding the controversial Operation Candy Crush Raid.

That court said the Rutherford County Sheriff and a prosecutor won’t get immunity from the lawsuit that says convenience store owners were targeted because of their ethnicity.

The controversial Candy Crush raid took place in February 2018. Rutherford County padlocked several businesses in an attempt to crack down on store owners selling candy that investigators said was made from marijuana.Turns out, it was just CBD — a legal form of hemp. Those store owners are now suing, and Documents referenced in today’s court ruling reveal doubt about the raid even before it took place.

In the days before the raid, District Attorney General Jennings Jones sent an email to the prosecutor over the case saying Rutherford County Sheriffs Deputies had “expressed a concern about what would happen if we indict...seize property, and then the TBI refuses to testify that the substances used are illegal.”

Court documents also reveal what the store owners say was a motive for prosecutors to carry out the raid.

Investigation Notes from the Rutherford County Sheriff’s office said prosecutors told them to “move quickly and have this done before (something said about legislation).”

That legislation, the store owners say, was Senate Bill 2224, which would have removed CBD gummies from the state’s civil forfeiture laws, meaning prosecutors wouldn’t be able to seize cash used to purchase those gummies.

In the past, other judicial districts have used cash seized using civil forfeiture laws to fund their own operations. Now the lawsuit filed by the store owners, continues.