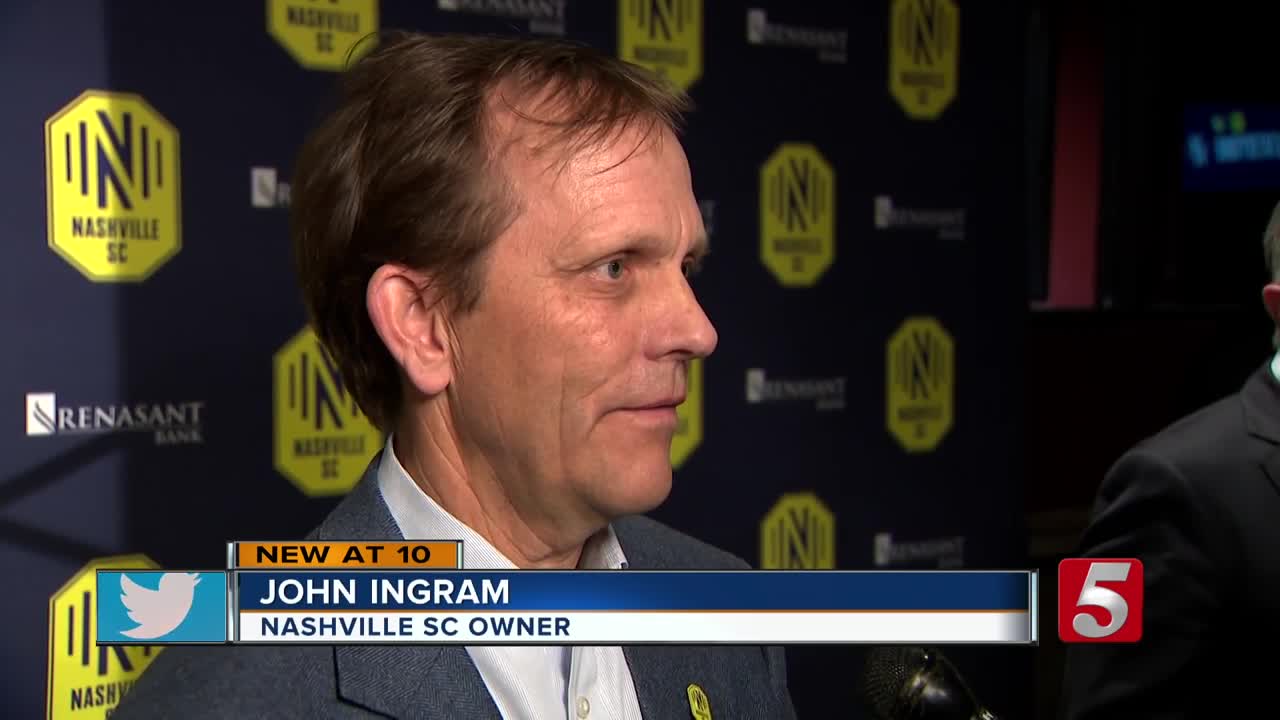 Hours after Nashville SC and Metro officials announced they had come to an agreement on the planned MLS stadium at the Nashville Fairgrounds, fans packed into Nashville Underground for a panel that ended up feeling more like a party. 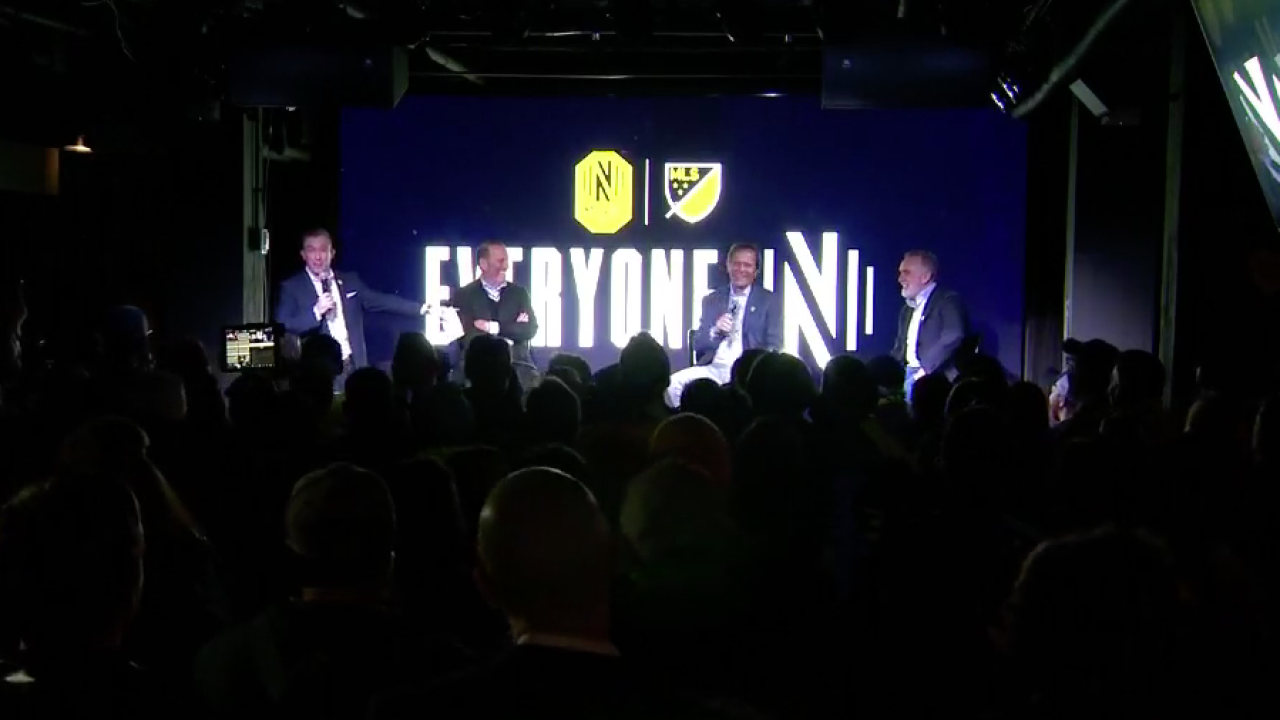 NASHVILLE, Tenn. (WTVF) — Hours after Nashville SC and Metro officials announced they had come to an agreement on the planned MLS stadium at the Nashville Fairgrounds, fans packed into Nashville Underground for a panel that ended up feeling more like a party.

The event was originally scheduled as a way for fans to get to know team and league executives and ask them questions, but had a celebratory feel because of the agreement.

The stadium was first approved by Metro Council members in 2018, but hit a snag in recent weeks after Nashville Mayor John Cooper brought the two parties back to the negotiating table. The new deal has Nashville SC paying up to $54 million in additional costs.

On Thursday, fans said they were relieved Metro and team officials were able to come to an agreement.

“I've been a little worried about the mayor pushing it through, but you know what, it all worked out!" one fan said.

That feeling of relief was shared by the team and Major League Soccer executives, who were also open about their frustration over the renegotiation process.

“It was very frustrating we believe - not believe, we had a deal with the city," Nashville SC Owner John Ingram said. "it was very difficult, but I really want to look forward, so we're hopefully finished and very much looking forward to getting shovels in the ground and getting going with this."

Those frustrations were echoed by Nashville SC CEO Ian Ayre, who said the talks interfered with his abilities to build the team.

"This has been disruptive, it's been a problem," Ayre said. "If you include the players we have nearly 160 staff, they all have jobs, they all are here because they feel excited about what we want to do in Nashville, so when you start casting doubt on certain things, that's disruptive."

"We came to Nashville because we believed so much in this city and what this city represents," Major League Soccer Commissioner Don Garber said. "It was disappointing that it wasn't the Nashville we knew."

Garber also said that as talks renewed in recent weeks, the possibility of the team being moved out of Nashville was present.

"You can't have a team if you don't have a stadium to play in," he said. "We had to get that stadium project done, it was part of the commitment that was made by this city and the Metro Council."

"Never dealt with anything like this before," Garber, who has been head of the MLS for 20 years, said. "I look at this as an outlier...when commitments are made you expect for those commitments to be followed through so I don't think that this is something that would happen again."

Team officials didn't offer many more details about the new agreement, only saying that had "agreed to principles" about Parcel 8C, a 2.4 acre area between the Fairgrounds racetrack and where the stadium will be built. Mayor Cooper wanted to preserve the space as an open plaza, but team officials said it was critical to their Community Benefits Agreement.

Despite the negotiations, team officials said they were still very excited about kicking off in Nashville, and were very thankful for fans' support throughout the process.

Ingram said he did not have a timeline for construction, but added that part of the deal was that demolition is to "commence immediately."

Soccer at the Fairgrounds Nashville: A breakdown