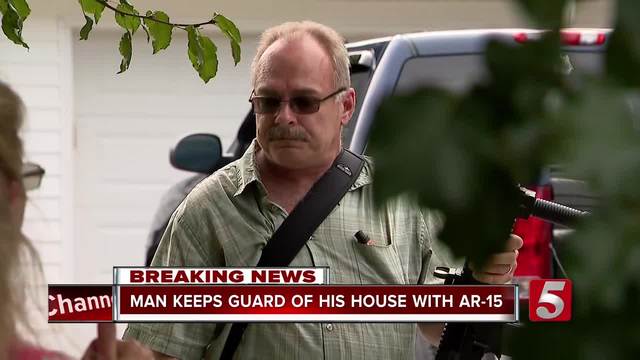 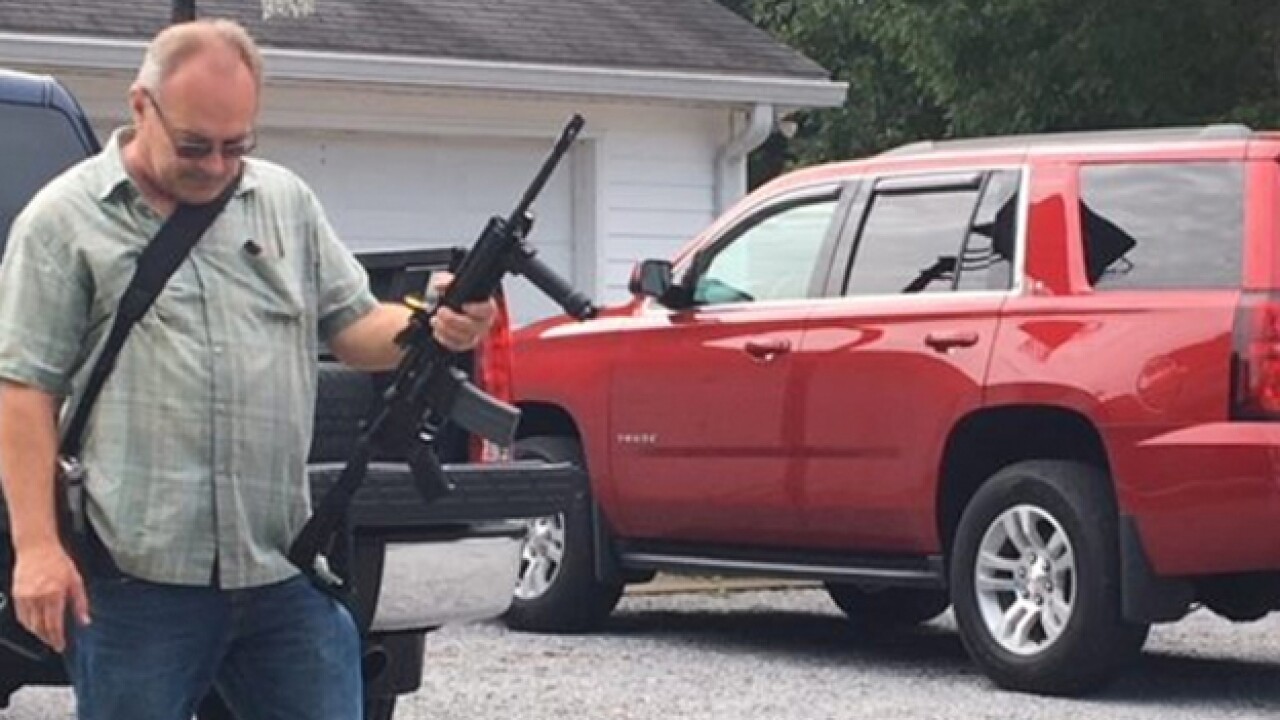 A man was shot and killed in Stewart County during a carjacking, and police believe the suspect is a fugitive on the run.

Officials have not released the victim's name. A tip led them to the area where they found the man dead from a gunshot wound and his flatbed truck crashed in a tree.

A man who lives near the victim said they knew something happened close by when dozens of vehicles with sirens started flying by.

Chris Clinard said he hears every little noise at night now and knows the authorities have a big job ahead because there are so many hiding spots.

They believe the person responsible is wanted fugitive Kirby Wallace. Wallace is wanted for multiple crimes including murder and arson.

"I hope they catch him," said Clinard. "I hope that you know the families get justice. It's not one family now, it's two. And with all of his other history as a violent fugitive now, you think 'you hope he gets what's coming to him.'"

Neighbors like him have armed themselves and are ready for the moment if or when Wallace stumbles onto their property or into their home.

"I want him caught. I live up on triple creek road and everybody is losing sleep over this, they're having to keep their doors locked and another man done lot his life this morning," said John Newman. "...with guns. You have to fight fire with fire on something like that right there. You got children, families around. You got to protect your own stuff."

The Stewart County Sheriff has advised people to shelter in place in their homes, making sure doors and cars are locked.