'It Is Time For Mayor Megan Barry To Resign,' Newspaper Editorial Board Says 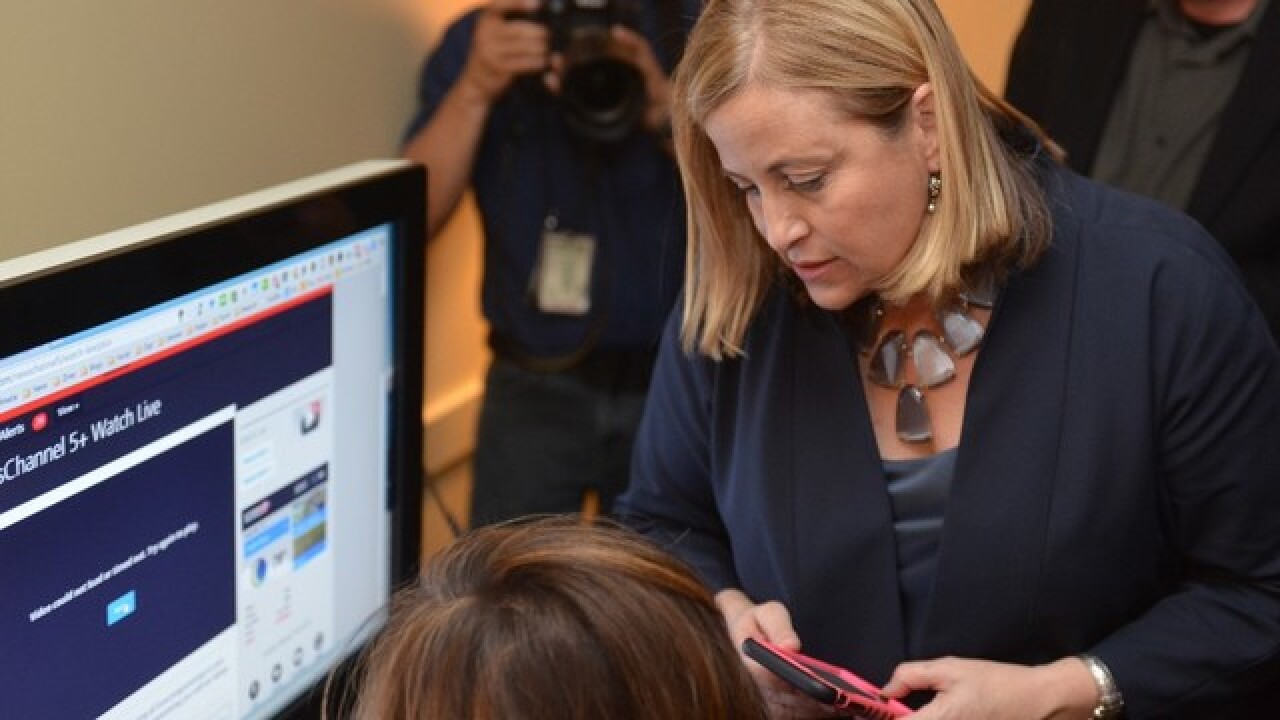 The editorial board of The Tennessean called Wednesday for Nashville Mayor Megan Barry to resign, saying she has violated her own order that set an ethics code for her administration.

That demand came four weeks after Barry, in an interview with NewsChannel 5 Investigates, first admitted to a two-year affair with her police bodyguard, Sgt. Rob Forrest.

"A leader must put the interests and the needs of the people she serves above her own," the newspaper editorial noted.

It concluded, "Barry should be judged for her performance as a leader. Period. On that measure, she has failed and she must step down for the good of the city.

"It is time for Mayor Megan Barry to resign."

In a statement released by her spokesperson Sean Braisted, Barry rejected the call.

“I was elected to serve as mayor by the voters of Davidson County, and I will continue to do so," she said. "The Tennessean is welcome to their opinion.”

Barry first admitted to the affair with Forrest on Wednesday, Jan. 31.

In fiscal year 2017, Forrest was the second highest paid person in the Metro Police Department, just under the chief.

Our investigation also discovered that, in the months after Barry was first elected in 2015, she routinely traveled without security.

But as the affair intensified, Forrest began traveling the world with her.

In September, he flew with her to Athens, Greece.

The next month, they headed to Paris --  all at taxpayer expense.

And while Barry was insisting she was cooperating with a TBI investigation ordered by DA Glenn Funk, investigators had to get a search warrant for her phones, revealing in court documents that they had uncovered nude photos of a woman taken on Forrest's police-issued smartphone.

The pics were snapped when the two were on a trip to Washington and while Forrest was on the clock.

Barry reacted strongly to those allegations.

"I am furious, as you might imagine today when I learned that there might be photos of me," she told reporters.

Her spokesperson responded that she "finds it to be a peaceful place to start her day."

The TBI later secured copies of those security videos.

Still, as detractors insisted it was time for her to go, Barry tried to carry on with business as usual, insisting she still had a job to do.

"I have been very forthcoming with everything, and I think the citizens of Davidson County continue to want us to get up every day and go to work," she told reporters recently.

"I have a great team. We have great Metro employees who get up  every day and make sure that this city runs. I'm going to continue to lead that."