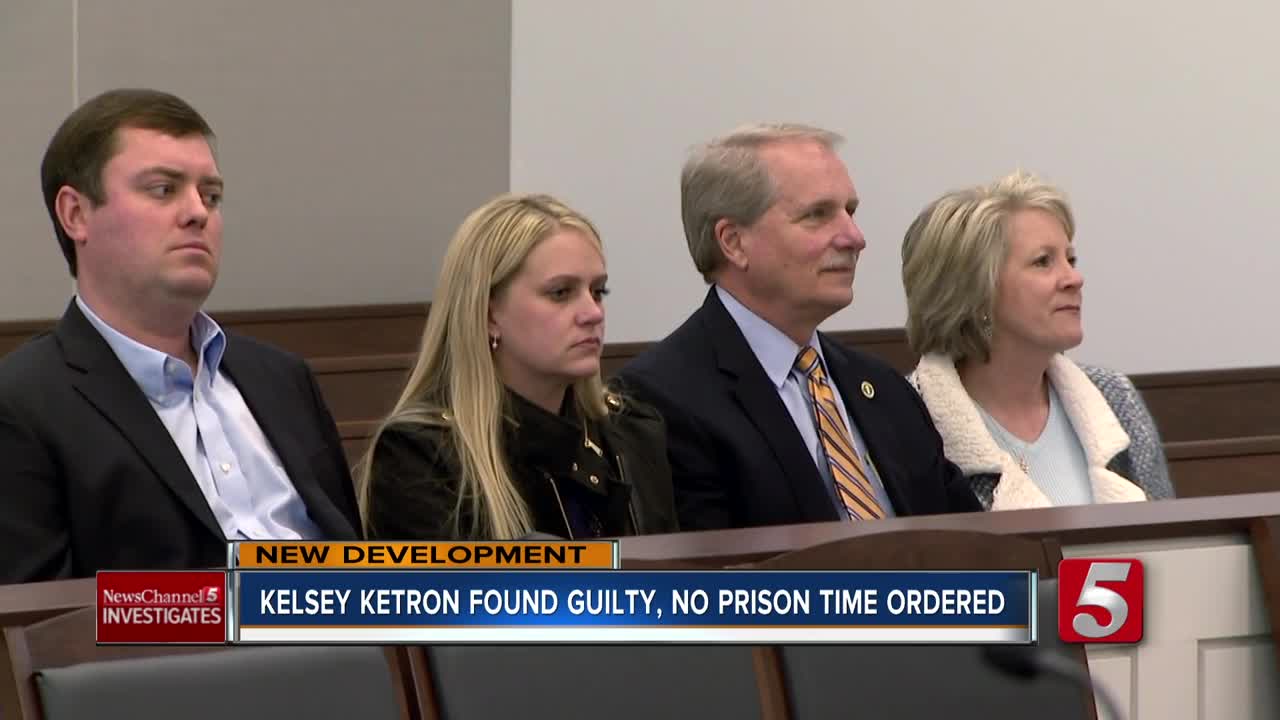 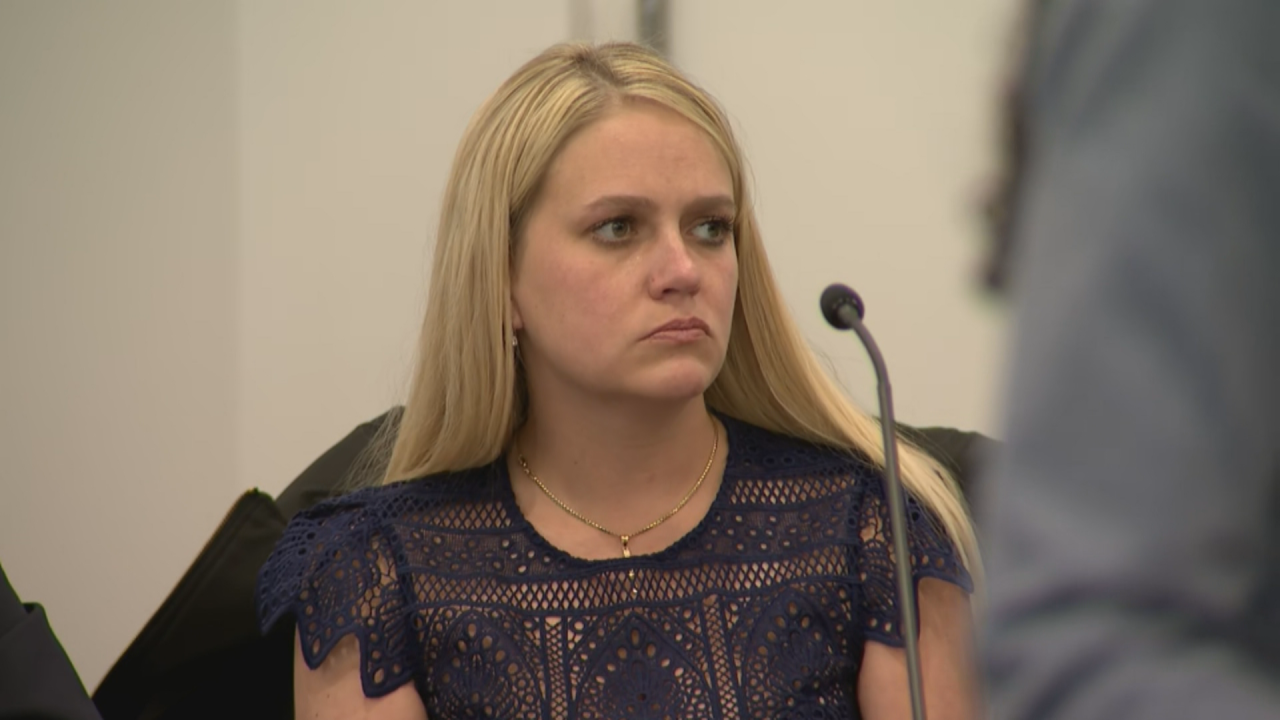 MURFREESBORO, Tenn. (WTVF) — Kelsey Ketron has received eight years probation and pleaded no contest to 15 counts of fraud and forgery.

As part of the deal, she must serve 300 hours of community service and pay a $10,000 fine. She will also have to undergo random drug screenings and can no longer work in insurance or political campaigns. All charges against Universal International Insurance have been dismissed.

Ketron, the daughter of Rutherford County Mayor Bill Ketron, was arrested last fall on dozens of charges including fraud and money laundering. Many of the 70 counts listed in the indictment stemmed from her work with her family's Murfreesboro insurance business, Universal International Insurance.

Customers told NewsChannel 5 investigates they paid Universal for policies, but later discovered they had no coverage.

Ketron was also accused of stealing more than $65,000 from her father's campaign accounts for County Mayor and when he was a state senator as well as his political action committee. Those were among the 57 charges that were dismissed.

In January, Ketron settled a related civil case with the Tennessee Department of Commerce and Insurance. She did not admit any guilt in that settlement, but agreed to a "voluntary revocation" of her insurance license and agreed to pay a $23,000 fine.