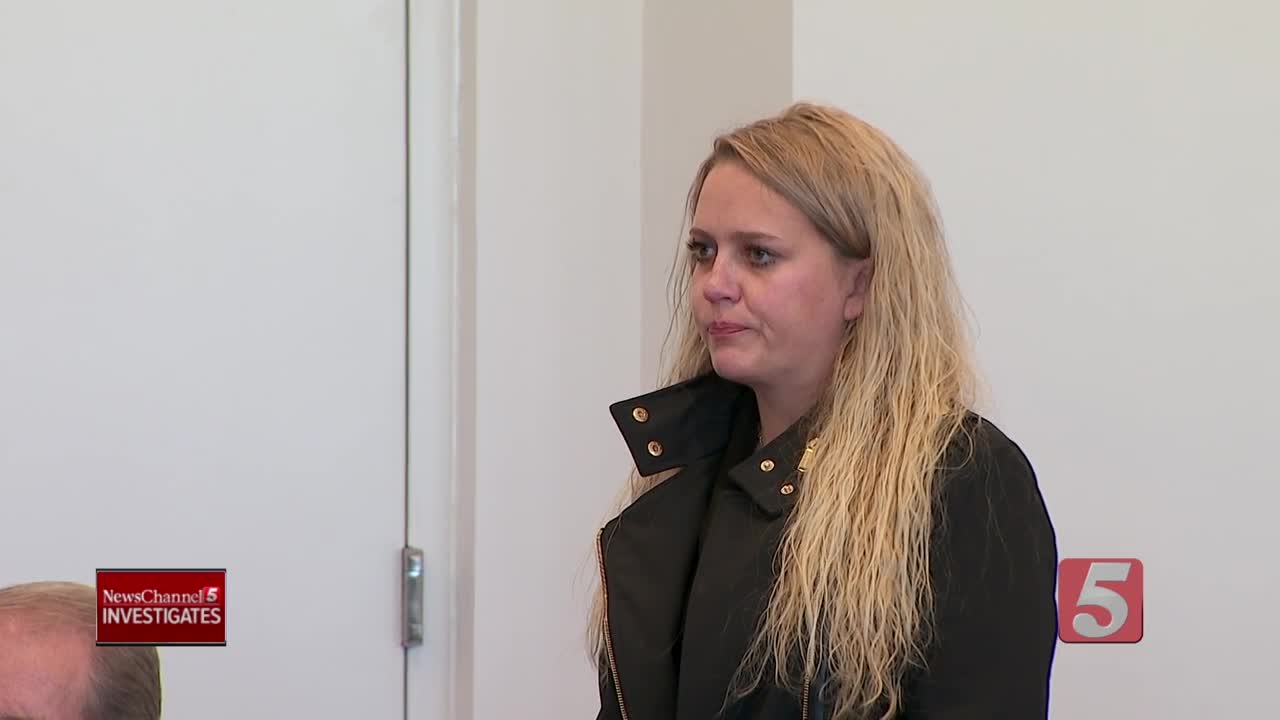 Kelsey Ketron faces more than 70 counts – including fraud and money laundering – in connection with her family's insurance business. 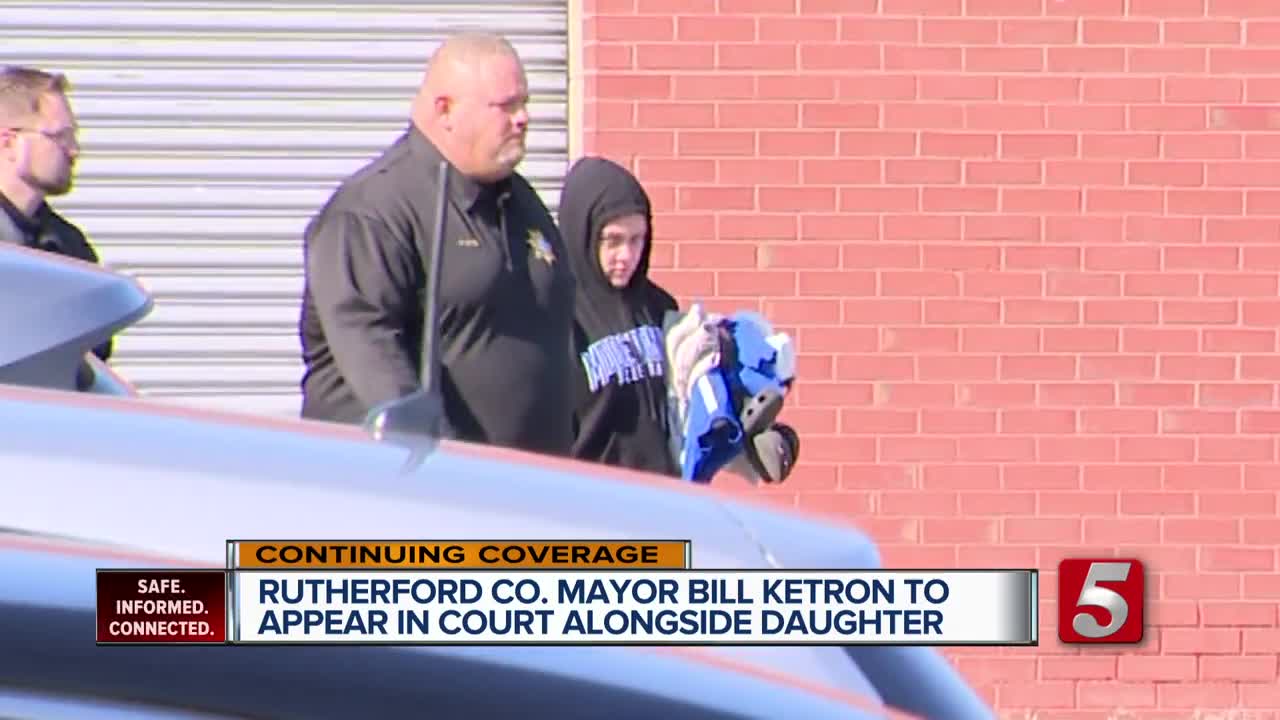 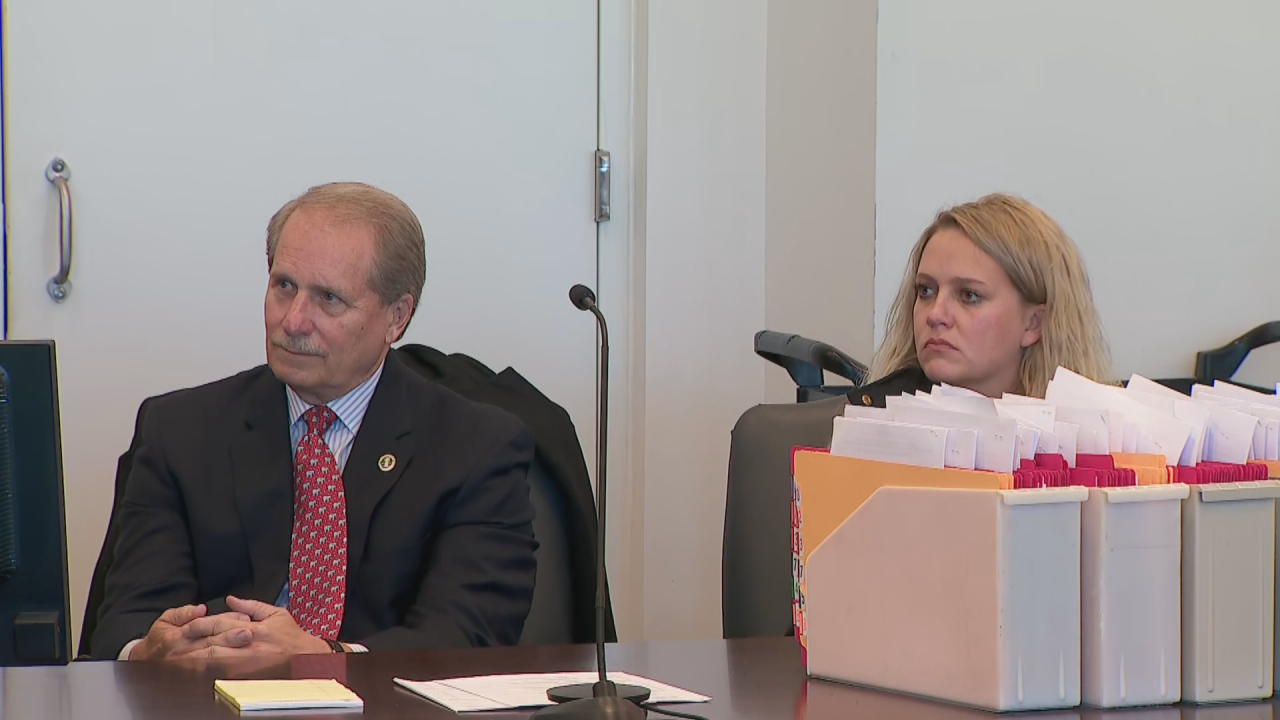 Ketron faces nearly 70 counts – including fraud and money laundering – in connection with her family's insurance business. She's also accused of stealing more than $65,000 from her father's various campaign accounts and his political action committee.

"As previously stated, we will not try this case in the media but will instead vigorously defend our clients in the judicial process. To be clear, as stated in court, Mayor Bill Ketron has not been charged or implicated in these indictments and was present as a representative of the company and a father," the Ketrons' attorney said in a statement.

Since Mayor Bill Ketron is the president and owner of Universal International Insurance, he had to be in court today to answer to the charges against his company. The judge agreed to let them share an attorney and both entered not guilty pleas.

The Ketrons’ hearing is over. The judge agreed to let them share an attorney and both entered “not guilty” pleas. Both left the courtroom, refusing to say a word. We repeatedly asked the Rutherford Co. mayor what he had to say to the residents of his county and he said nothing. pic.twitter.com/0z7OdsFTHM

Rutherford County Commissioner Robert Stevens called for Bill Ketron to take a temporary leave of absence from his job as mayor and head of the county commission until the case is resolved.

Stevens said Ketron stepping away would "be a reasonable first step" to restore confience and ensure that "the interests of Rutherford County's taxpayers are fully protected." A spokesperson for the mayor later told us they would not respond to or discuss that request since the criminal case has nothing to do with county business.

Earlier this month, Kelsey Ketron was arrested and spent several days in jail before posting bond.

Kelsey Ketron has been at the center of an ongoing fraud investigation uncovered by NewsChannel 5 Investigates. Several customers said they paid for policies but when they filed claims, they discovered they had no coverage.

Investigative reporter Jennifer Kraus will be following this story throughout the day.