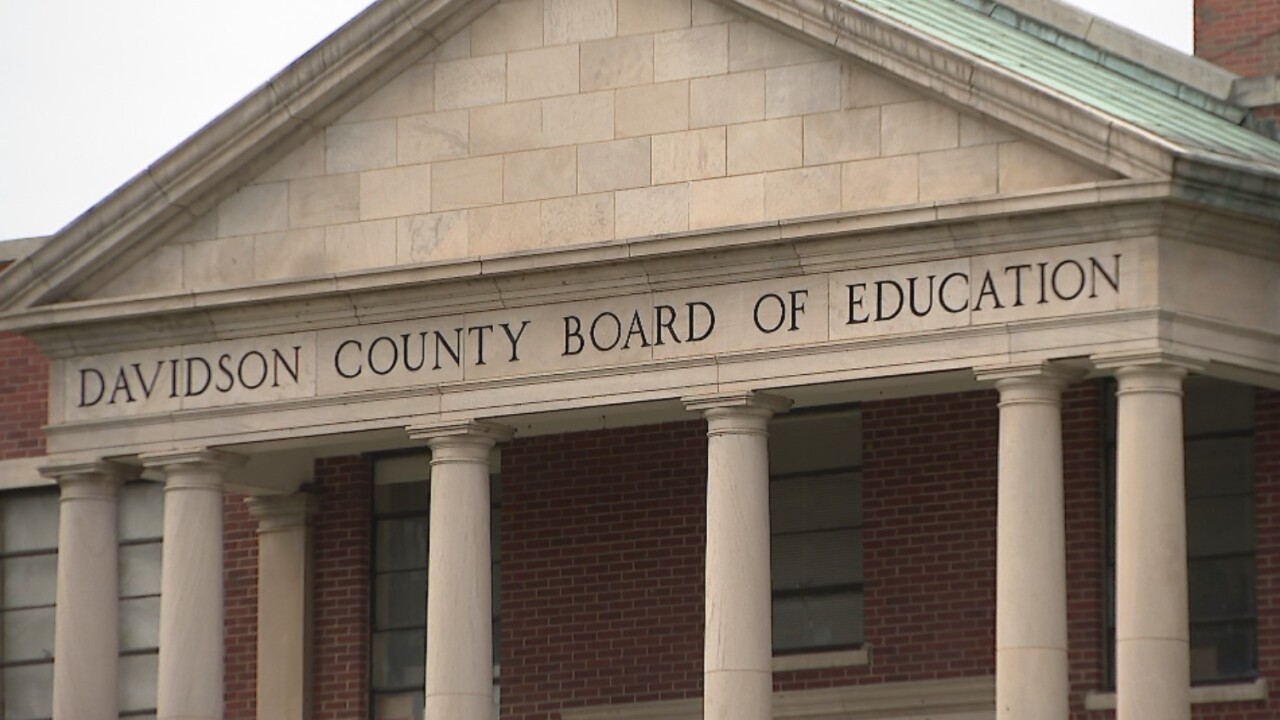 NASHVILLE, Tenn. (WTVF) — The sexual harassment scandal inside Metro Nashville Public Schools has already cost taxpayers $610,382 -- and the bills are expected to grow, potentially much higher, NewsChannel 5 has learned.

That total includes the settlement of three sexual harassment cases, the cost of an audit of the district's human resources practices and fees for a law firm hired to defend just one lawsuit. There are still three lawsuits that are pending.

At the center of the scandal is how former Schools Director Dr. Shawn Joseph's administration handled sexual harassment cases. The Metro School Board recently approved a $377,000 buyout of the last 15 months of Joseph's contract.

Here are the details of how much the scandal has cost taxpayers:

* In February 2019, the Metro School Board approved $350,000 in settlements of lawsuits filed by three employees of John F. Kennedy Middle School. Joseph's administration had done nothing about complaints filed against principal Sam Braden until after NewsChannel 5 Investigates exposed the allegations.

* Metro Legal has been billed $162,492.55 by the Nashville law firm Baker Donelson to defend a sexual harassment lawsuit filed by former MNPS administrator Vanessa Garcia. That lawsuit asks for $1.2 million in damages, plus punitive damages and attorney's fees.

* So far, MNPS has paid $97,889.50 to the Nashville law firm Bone McAllester for an audit of the district's HR practices. Bone McAllester's confidential report warned that the district faces a morale crisis that threatens its ability to attract and retain good employees.

Former HR manager Scott Lindsey says he was forced to resign for insisting that sexual harassment complaints be properly investigated.