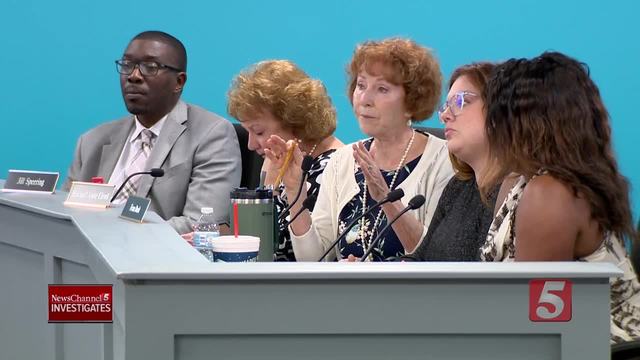 The embattled director of Metro Schools faces some of the most intense questioning he's ever faced from his bosses. School Board members are now wanting to know more about how Dr. Shawn Joseph has run the district for the last two years. 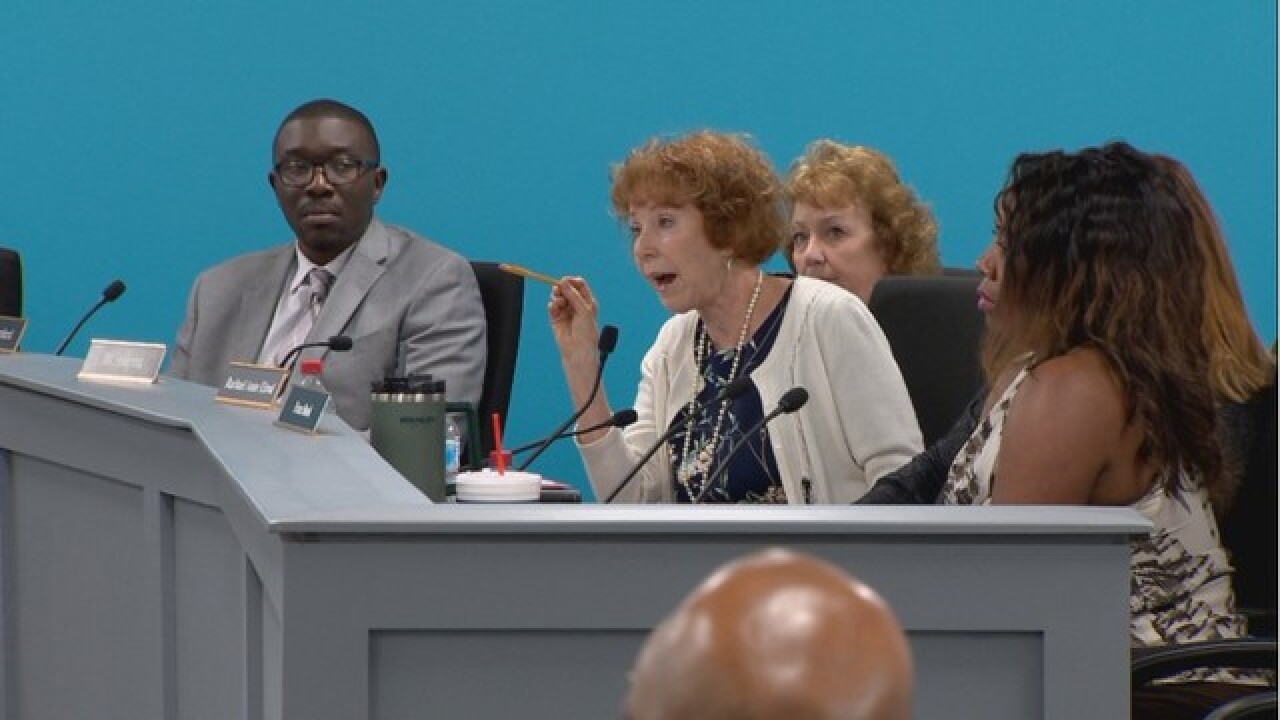 The embattled director of Metro Schools now finds himself facing some of the most intense questioning he's ever faced from his bosses.

Some School Board members are wanting to know more about how Dr. Shawn Joseph has run the district for the last two years.

Tuesday night, in just the second meeting since this year's elections, Joseph faced repeated questions, including about an issue that NewsChannel 5 Investigates first revealed some time ago.

Two years ago, our NewsChannel 5 investigation first exposed Dr. Shawn Joseph's use of a driver to chauffeur him around town, even waiting for an hour while Joseph attended to personal matters.

New School Board member Fran Bush asked, "Does Dr. Joseph still have the driver? If so, how much is this driver?"

Joseph's response: "We do have a driver who is a bus driver for the district."

It comes at a time the district faces a critical shortage of bus drivers, forcing some children into long rides to and from school.

"When he's not doing work with me, he is driving students in the district," Joseph insisted. "So there is no cost."

One of Joseph's staunchest critics, Amy Frogge, questioned why a bus driver would be sitting around waiting for Joseph, instead of driving kids.

"We need that bus driver for kids," Frogge said.

"So even if he doesn't have a specific route, if we are having problems with routes for children, you do not need to be using that driver. That driver needs to be taking care of our children."

The meeting marked a sharp contrast from the board's insistence two years ago that Joseph had "full rein" to do whatever he wanted.

Fran Bush told NewsChannel 5 Investigates that it's time for a new tone.

"In order for us to get to that level were this city needs, as far as transparency, making sure that we are on the right track and that we are moving our schools forward, we have to have these tough conversations, and we have to hold our superintendent accountable," Bush said.

After NewsChannel 5 Investigates first exposed the scandal, Joseph and his team assured the board there was nothing to the allegations.

Then, this week, we revealed Metro lawyers have now filed a response to the lawsuit, saying many of the allegations are "admitted."

"It concerns me that we sort of had one presentation with the board and administrators in the room, and then there sort of seems to be a different take on it now that it's in court," Frogge said.

And after our investigation raised concerns about Joseph's handling of an Overton High School teacher's outburst with a student, the state discovered Joseph's team was not properly reporting teacher misconduct.

Board members were told that the district has recently submitted 22 misconduct reports to the state, although Joseph has continued to blame a former human resources employee for the problem.

Board member Jill Speering expressed concern about the blame.

"I just want to be careful that we are not passing the buck and saying it's somebody else's responsibility, and he's not here to defend himself," she added.

The newly elected School Board chair, Sharon Gentry, suggested that many of these questions needed to wait until the Board meets to evaluate Joseph's performance.

It should be noted that Gentry was supposed to be heading that evaluaton effort, which is now months behind schedule.