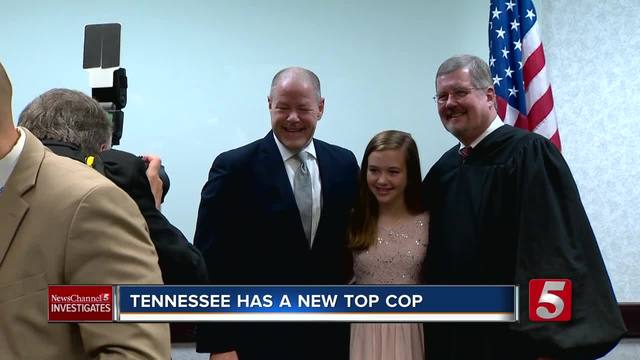 Former Knoxville Police Chief David Rausch has officially been sworn in as the new TBI director. 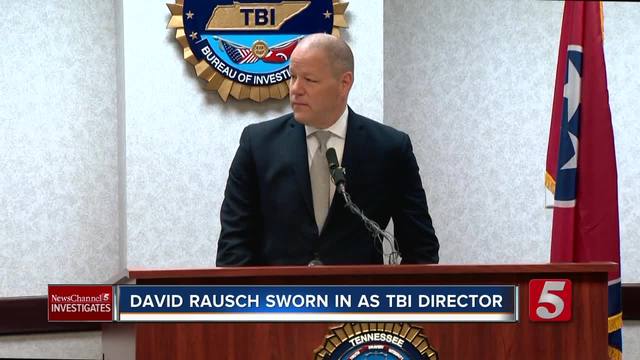 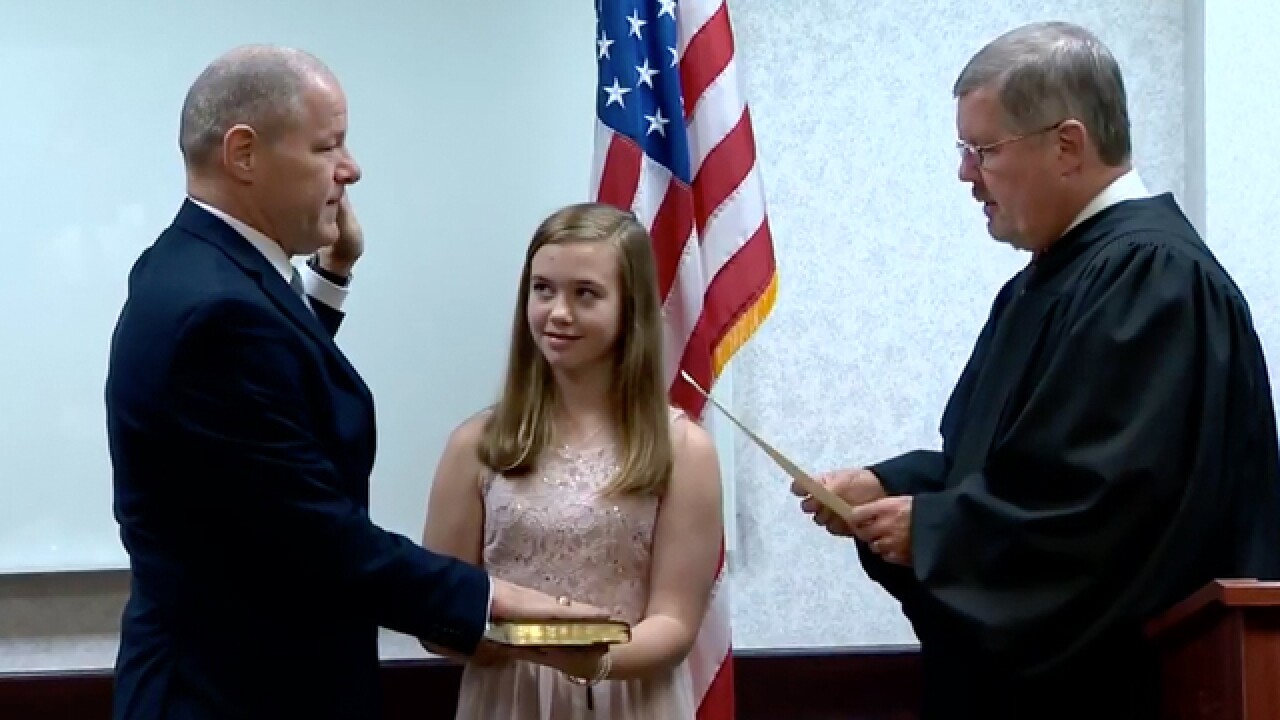 Former Knoxville Police Chief David Rausch was sworn in Monday as the new director of the Tennessee Bureau of Investigation.

Jason Locke was placed on administrative leave last week before announcing his retirement. His wife has accused him of having an affair with another state official on the taxpayers' money.

Rausch said he's "honored and humbled" by the appointment and is ready to get to work.

“We are going to move this organization forward starting today,” Rausch said, referring to his interview before the TBI nominating commission.

"I mentioned during the public part of the interview that I’m ready to go on day one. This is day one. We’re ready -- and I'm excited, ready to get started.”