Questions Surround Arrest Of Woman At Center Of Moreland Case 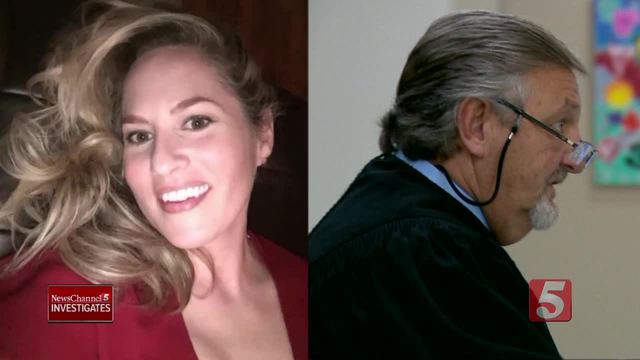 The woman at the center of the federal obstruction of justice case against former Davidson County Judge Casey Moreland was in court facing criminal charges of her own.Moreland's former mistress, Natalie Amos, has been charged with vandalism. She appeared in court Friday. 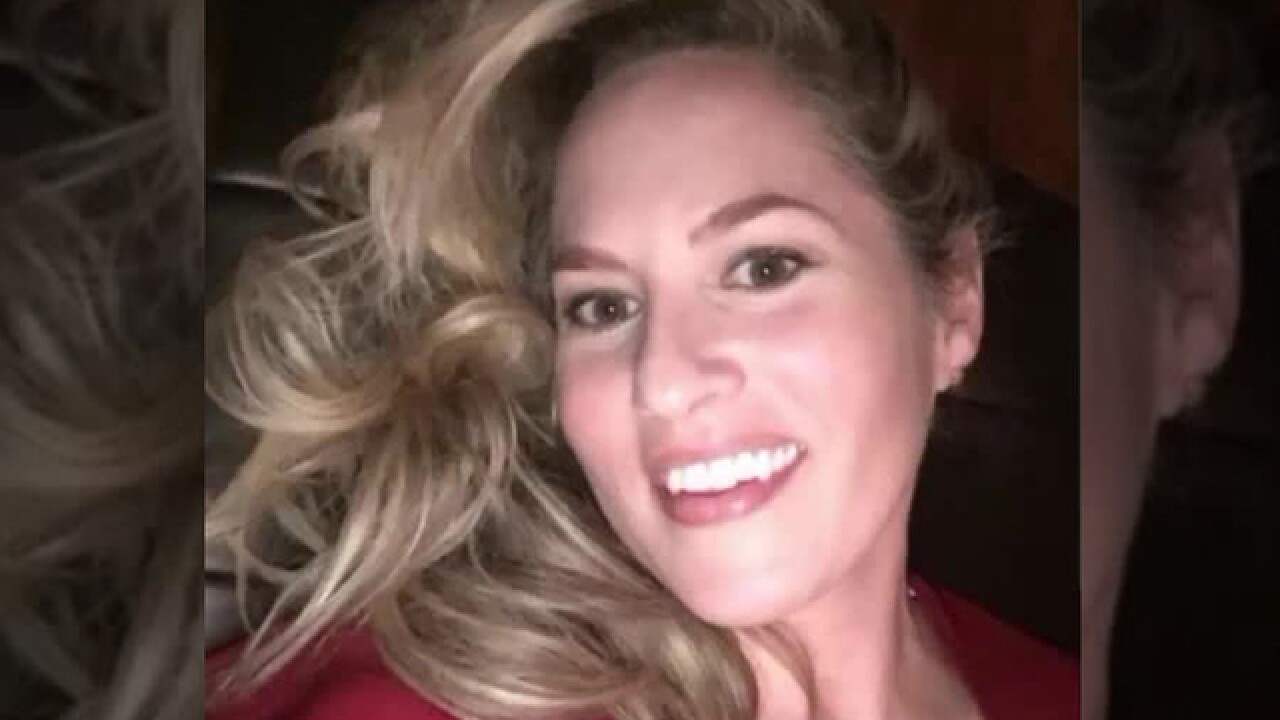 The woman at the center of the federal obstruction of justice case against former Davidson County Judge Casey Moreland was in court facing criminal charges of her own.

Moreland's former mistress, Natalie Amos, has been charged with vandalism. She appeared in court Friday.

Her arrest affidavit stated Amos went into an empty apartment at the Flats of Taylor Place in October and tore it apart -- causing $1700 in damage, which is a felony.

Amos was arrested more than a month later after her cell phone was found inside the apartment.

It was texts from Amos' cell phone that revealed the months-long affair she had with General Sessions Judge Casey Moreland.

The texts obtained by NewsChannel 5 Investigates earlier this year showed how Moreland would send her pictures from the bench and that he used his influence as a judge to get Amos out of a ticket for driving on a revoked license.

The FBI opened a public corruption investigation against Moreland in January as those texts became public.

Then in March FBI Agents arrested Moreland after an undercover informant videoed him talking about having drugs planted on Amos to discredit her.

The informant told Moreland that a police officer was willing to initiate a traffic stop and plant drugs in Amos' car.

Moreland asked on the video, "What's he want?"
The informant responded, "I don't know if he wants anything. I think his thing is as long as it doesn't come back to him. And I said, 'don't worry about that.'"
Moreland then asked, "Is he going to pull her over?"
The informant responded, "He'll be the one to pull her over, but he just said the main thing is, 'as long as it don't come back to me.'"

Prosecutors have since said that the informant's story was made up, and that no officer was willing to plant the drugs.

The vandalism affidavit made it clear that Amos maintained she did not damage the apartment.

Her friends have questioned whether this is yet another attempt to discredit her.

But in the most bizarre twist in the vandalism case, Amos' cell phone -- that police seized to prove she was in the apartment -- and that has copies of her e-mails and texts -- had mysteriously disappeared when Amos went to pick it up from the Metro evidence room.

Amos' attorney said this case is separate from the on-going federal case against judge Moreland.

Amos is due back in court for the vandalism charges on March 13.