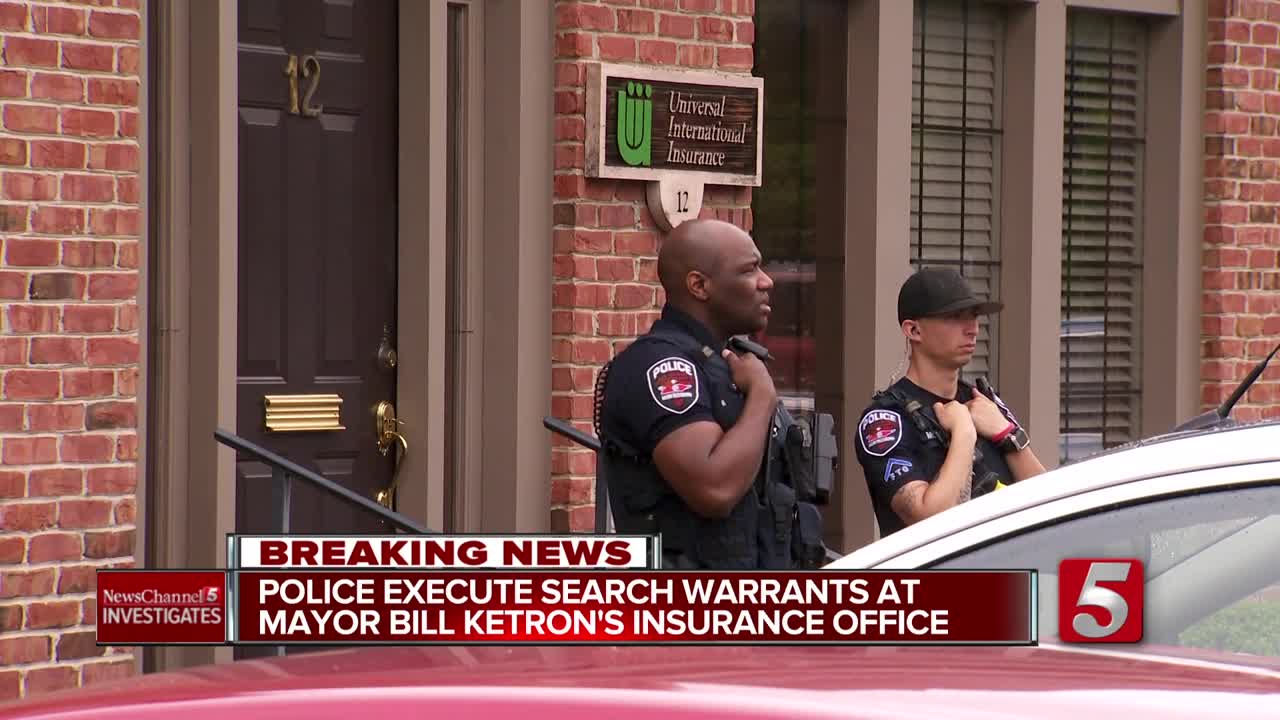 NewsChannel 5 Investigates has recently exposed how at least three customers of Ketron’s insurance agency in Murfreesboro said they paid insurance premiums but never got their policies. 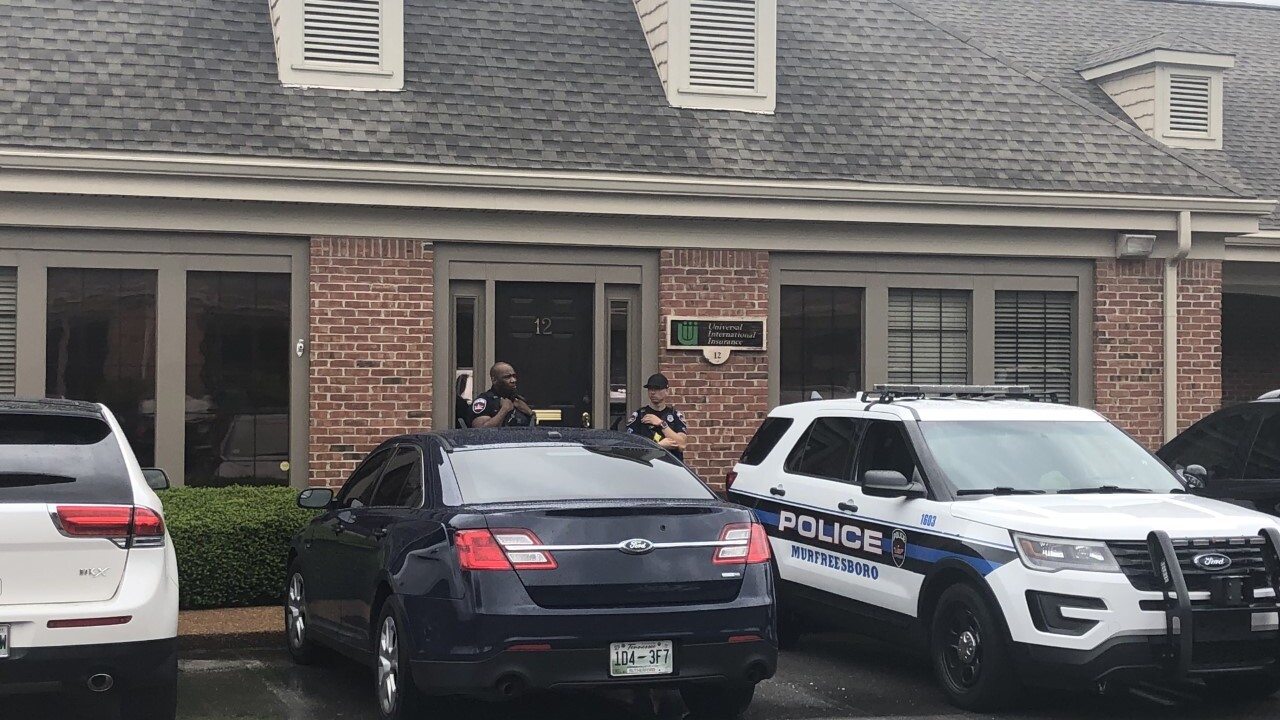 Two uniformed officers are standing outside the front door, we are told, to keep anyone from going in or out. Inside, we are told, there are officers and detectives executing a search warrant, related to the current investigation that NewsChannel 5 Investigates first exposed involving Kelsey Ketron, the 28-year-old daughter of Bill Ketron, who serves as the vice president of the insurance agency.

Kelsey Ketron has been banned by the state of Tennessee‘s Insurance Division from all insurance related activities based on what the state called “fraudulent practices“ related to one of those clients. She is also accused of selling insurance without a valid license.

Ketron and his daughter, who was elected last year to the Tennessee Republican Party‘s executive committee, have also come under fire for failing to file required campaign finance filings with the state in a timely fashion.

Commissioner Robert Stevens, of Smyrna, has asked Ketron to call a special meeting of the Rutherford County Commission, saying in a letter: “The citizens of Rutherford County deserve answers and you deserve a fair opportunity to explain these matters."