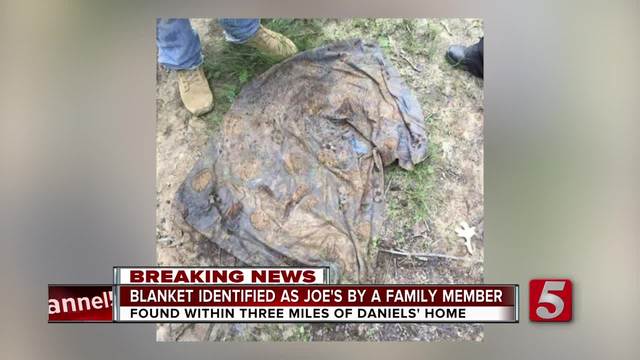 Despite the ongoing search for the body of missing Baby Joe, it is believed a blanket that belonged to the 5-year-old has been found, according to a source close to the case. 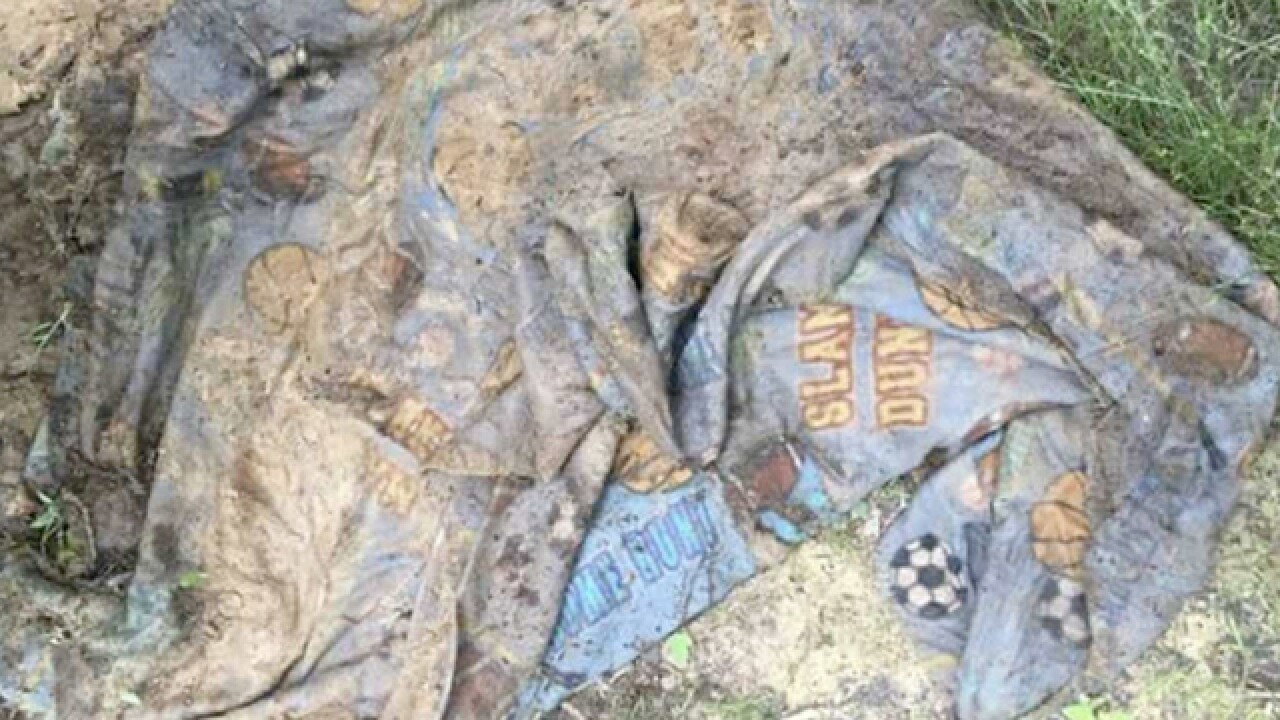 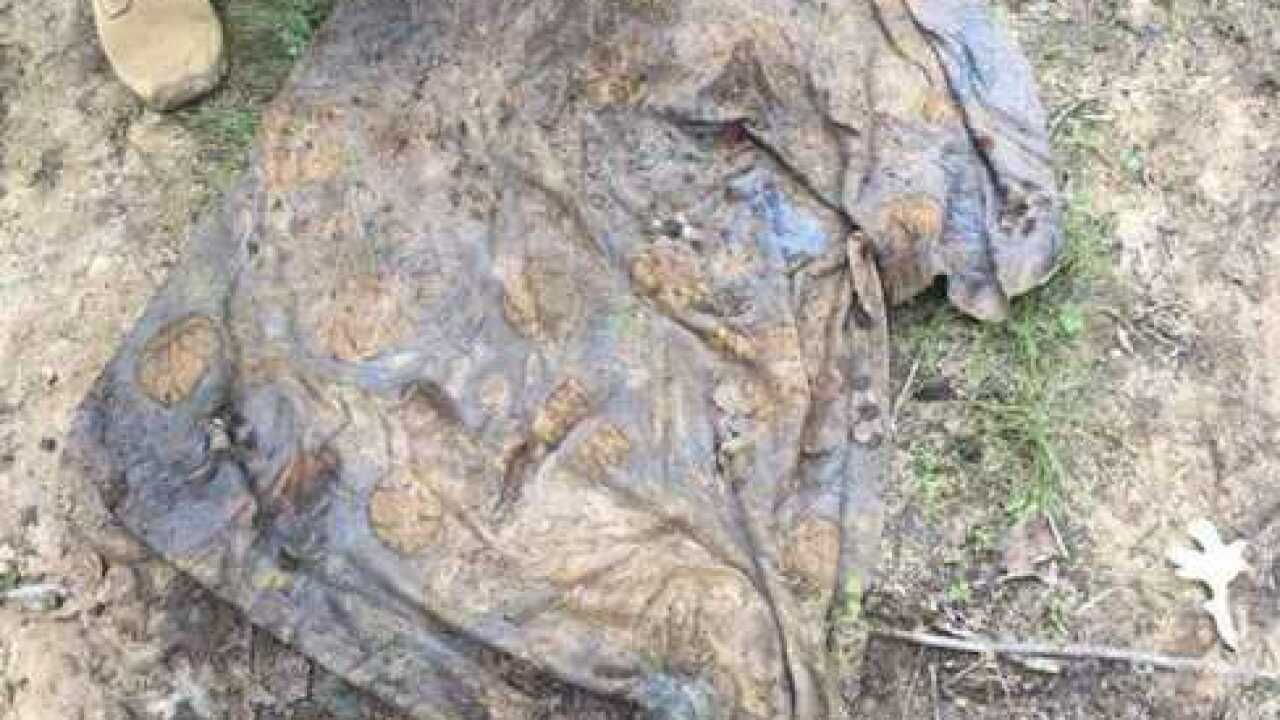 Despite the ongoing search for the body of missing Baby Joe, it is believed a blanket that belonged to the 5-year-old has been found, according to a source close to the case.

The same source also told NewsChannel 5 that the blanket was located earlier this week on C C C Road in Dickson, within two to three miles from the Daniels' home on Garners Creek Road.

NewsChannel 5 asked Dickson County Sheriff Jeff Bledsoe for confirmation and he said he could neither confirm nor deny the blanket was found, but has detectives looking into it.

The blanket was reportedly positively identified by a family member, who added it was a gift to the child this past Christmas. According to pictures of the blue blanket with bright prints, it appeared to be covered in dirt.

Joe Clyde Daniels' parents, Joseph and Krystal, were in court for a preliminary hearing on Monday for their alleged roles in his death.

In a written and video recording of his confession, Joseph reportedly said he beat his son to death after the child allegedly urinated on the floor. An arrest warrant stated he placed his son's body in the back of his car and dumped it in a remote location.

Krystal was also arrested for allegedly being in the room but failing to report the murder to authorities. During the court hearing, Krystal apparently confessed to seeing her son's lifeless body on the floor with Joseph over him.

Prosecutors said she went back to sleep.

There have been countless searches for the body, including professional help from Texas, but the whereabouts remain unknown.

The cases for both parents have been bound over to a grand jury.