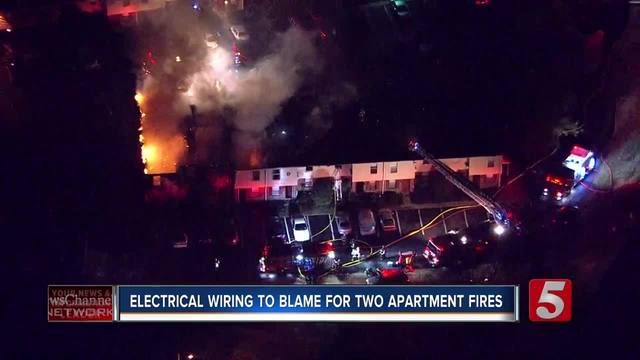 According to fire officials, electric wiring was to blame for two large apartment complex fires in January. 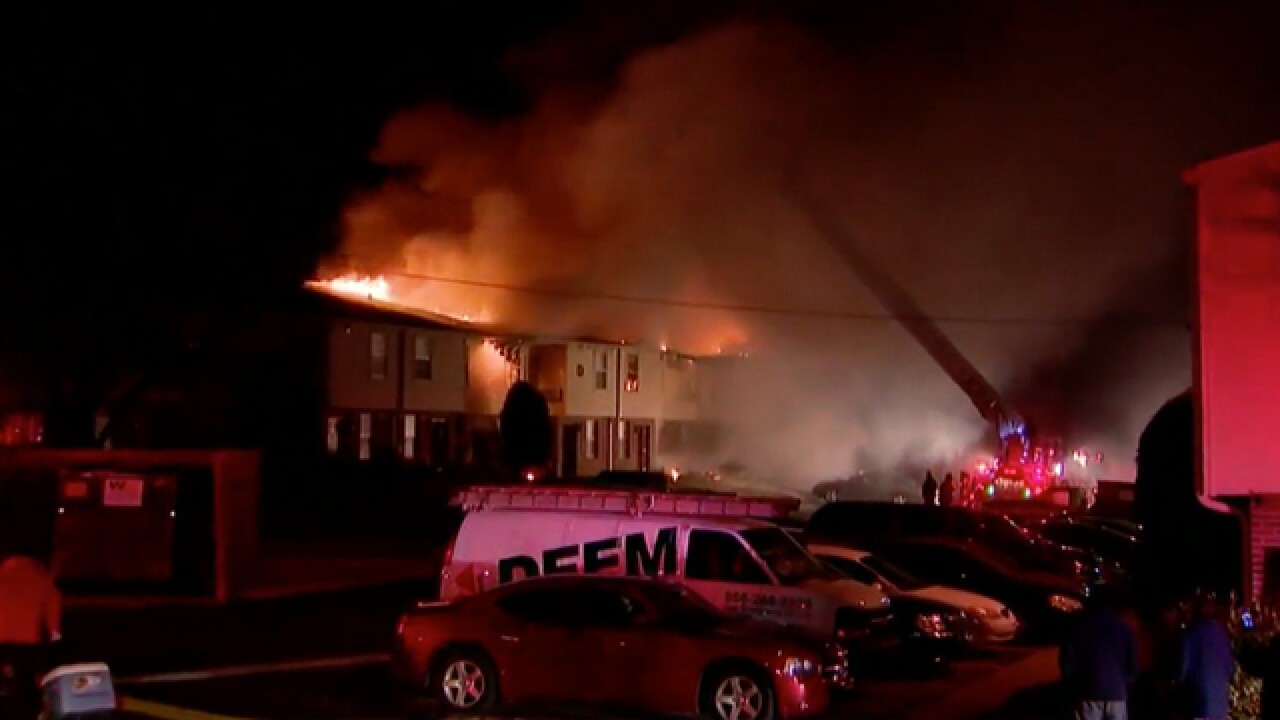 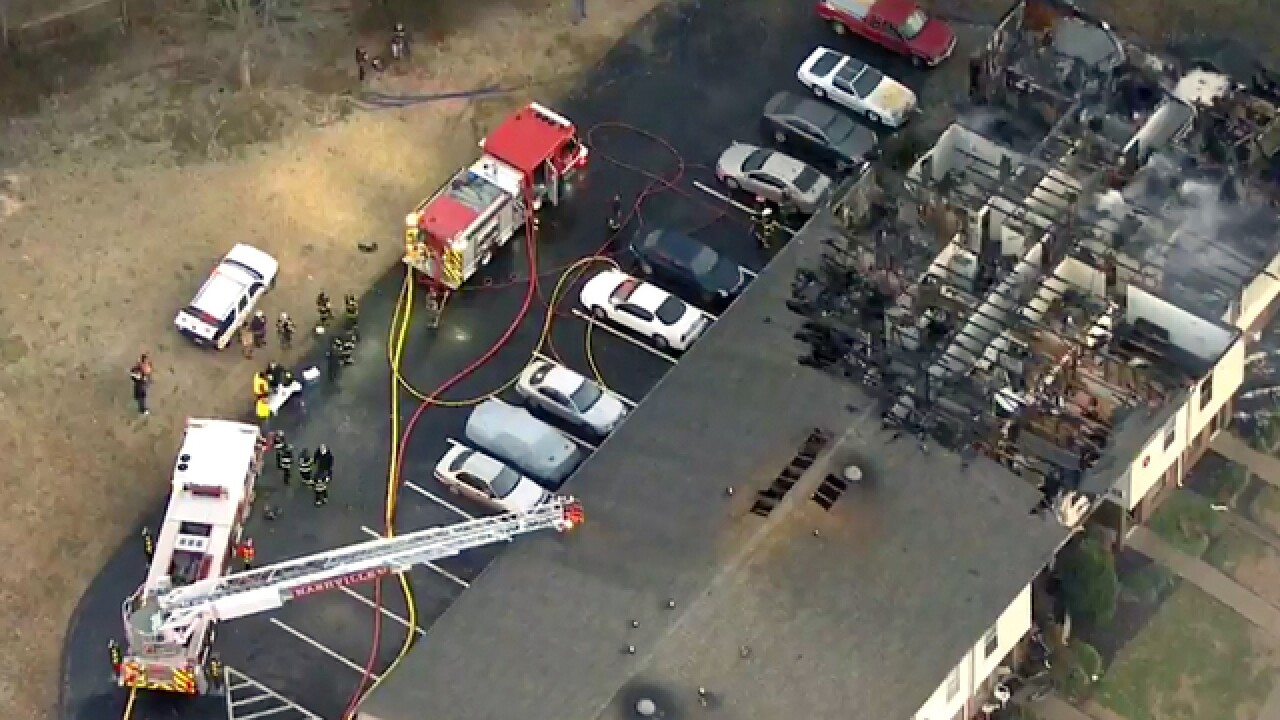 According to fire officials, electric wiring was to blame for two large apartment complex fires in January.

"But the big thing I've seen in the older apartments is the aluminum bus bar in the panel burning up and of course after 30 years of service or more and they've never been changed, nobody thinks about them."

Bone said it's important for owners to have annual check-ups by a licensed electrician.

Bone said, "But they do need maintenance. Even the switches and outlets, the connections need to be checked."

The Creekwood Apartments in Bellevue caught fire on January 22. They were built in 1971 according to an official with the Nashville Fire Department.

The Dupont Avenue Apartments in Madison caught fire on Monday. They were built in 1976.

Bone said, "I've been doing it since 1975. Everything was inspected. Of course, now they have a lot better breakers for the bedrooms. They have an arc fault breaker that senses this arcing loose connection that trips off."

He said property managers aren't necessarily violating codes because both complexes complied at the time they were built, and were grandfathered in.

"They usually don't go back unless you take a permit on that building and if it's years ago, they don't have the authority to walk in and say 'Well you need to update," Bone said.

He said is company has worked on dozens of older apartment complexes across the mid-state to help prevent fires from happening.

"Ooo gosh, they're all over Antioch. Lot of them in Bellevue. And most of them have been converted to condos." he explained.

Now, there are laws that require people to have smoke detectors. Inspections and codes have changed too.

Bone said, "There's more kitchen circuits and over all the electric inspectors now are doing a lot more thorough inspection than they did in the 70s."

Following the two large fires this month, the Nashville fire department said they are sending a fire marshal to check out old apartment complexes around Nashville next week.