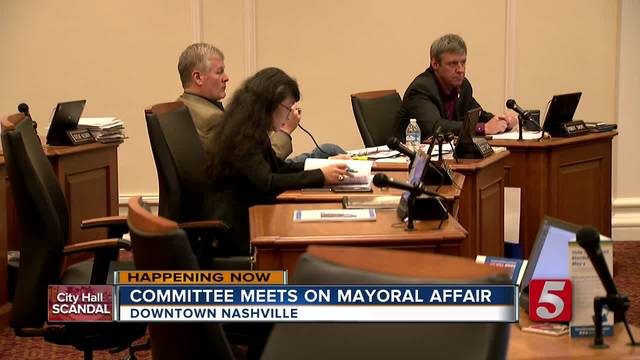 Vice Mayor David Briley is set to announce his pick of law firms that can help the Metro Council carry out its investigation into the misuse of public money and potential policy violations surrounding Mayor Megan Barry’s affair with her former police sergeant bodyguard Rob Forrest. 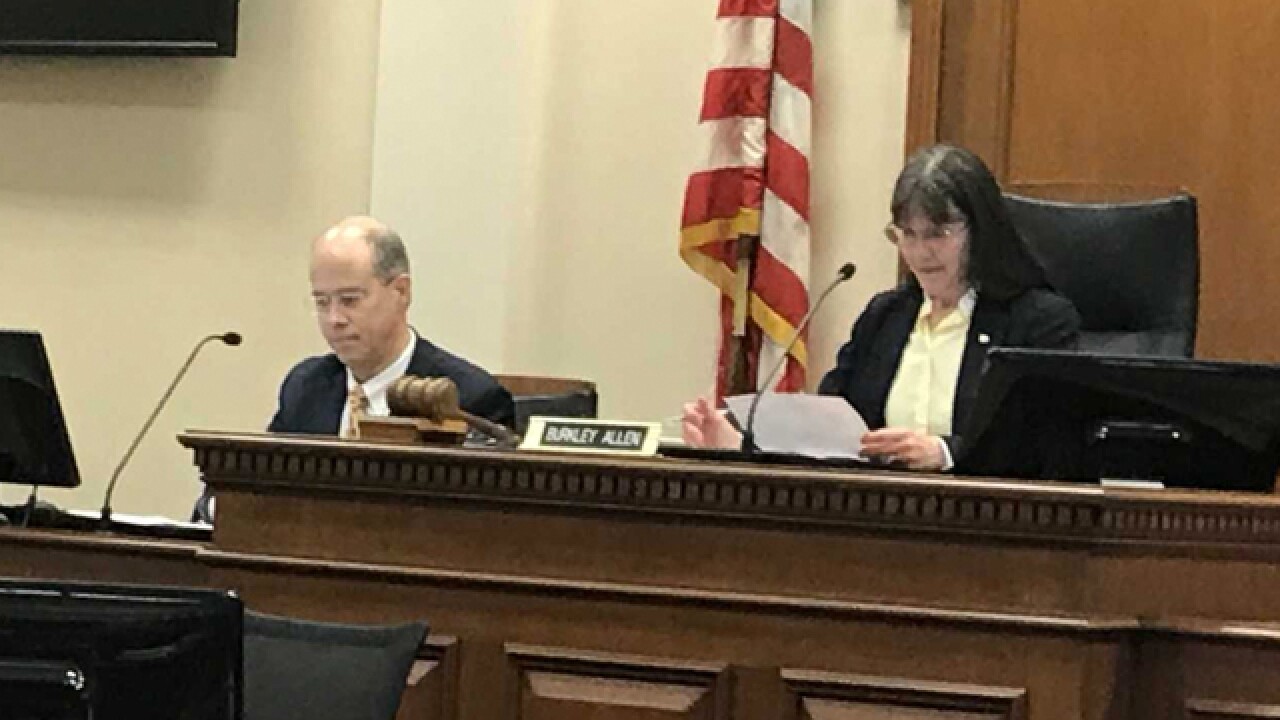 Vice Mayor David Briley has announced his pick of law firms that can help the Metro Council carry out its investigation into the misuse of public money and potential policy violations surrounding Mayor Megan Barry’s affair with her former police sergeant bodyguard Rob Forrest.

Briley has selected Memphis-based law firms Burch Porter & Johnson, as well as Butler Snow as options to aid the council with its special investigation.

In an email to committee members Thursday, Briley said more than a dozen law firms expressed interest in the job, including firms based in Washington, D.C., Kentucky and Tennessee.

Thursday night's meeting was the first meeting of the committee since the release of TBI affidavits stating they believe nude pictures of a woman were taken on Forrest’s police-issued iPhone during a time when Forrest said on timecards that he was on the clock, getting paid with Metro tax dollars.

The TBI said Forrest then sent the pictures to himself using his official police email.

In the affidavits, the TBI investigator said a purse seen in the pictures of the nude woman is likely the same purse Mayor Barry was seen holding in other pictures on Forrest’s phone.

Metropolitan Auditor, Mark Swann, is also assisting the council committee with the investigation. At Thursday’s meeting, aside from recommending the firms to aid Metro Council members, the investigative committee is scheduled to detail the specific items that Swann will look into.

The committee is also scheduled to consider the next steps for the committee, and schedule an additional meeting.

The Metro Council special committee investigation is separate from the TBI investigation concerning potential criminal charges. It is also separate from a Metro Board of Ethical Conduct complaint that was filed last month against Barry and Forrest by a community group. A law firm hired by Metro’s legal department suggested the Board of Ethical Conduct hold a hearing to examine Forrest’s overtime during the course of the affair. The board will hold a meeting to consider that suggestion on Wednesday.