New warning after more attacks on livestock in Kentucky 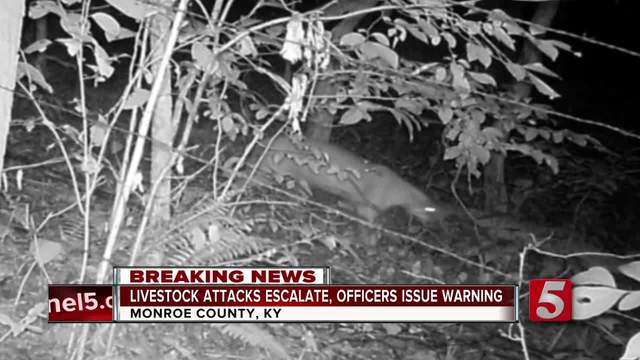 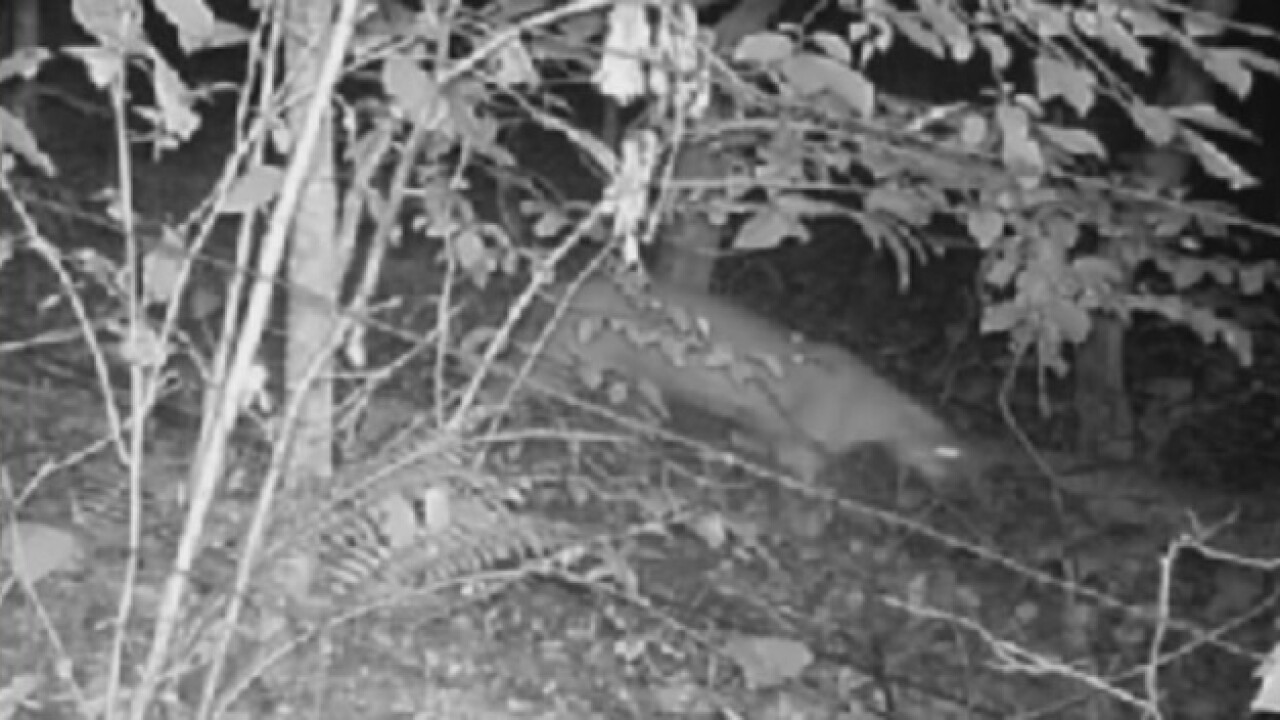 There is a new warning from law enforcement in Monroe County, Kentucky after another mysterious attack on livestock.

An investigation began earlier this fall when three miniature horse were killed. Since then, more animals have turned up dead.

Sheriff Dale Ford released a new photo to NewsChannel 5 showing what appears to be a large cat on a trail camera in Monroe County. The photo was taken not long after two more calves turned up dead in recent weeks.

The calves had claw marks on them, and were partially eaten.

Kentucky Fish and Wildlife officials had looked into the earlier killings of the miniature horses and determined their deaths was not the work of a wild animal.

Sheriff Ford disagrees. He believes an animal is to blame an said photos like the new one captured makes his point.

Sheriff Ford is now warning all residents to keep an eye on their pets, livestock and small children. He believes there is some type of large predator still roaming the area.