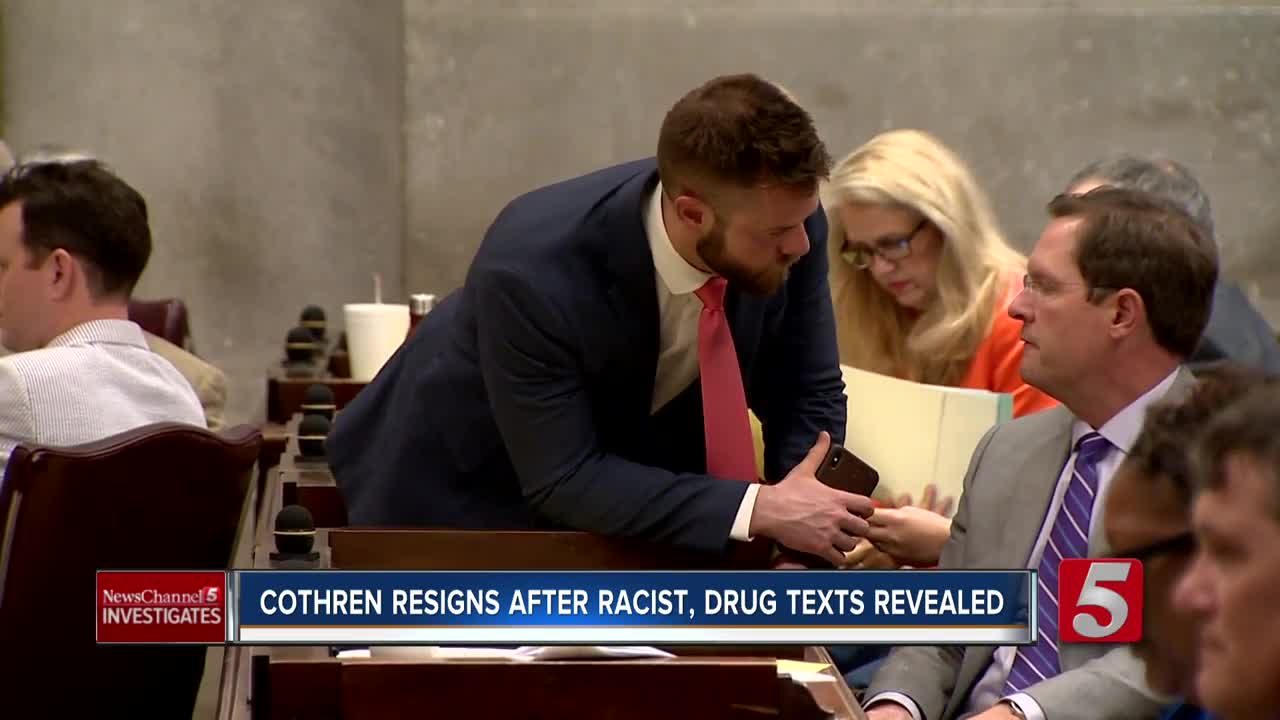 Cade Cothren, chief of staff to Tennessee House Speaker Glen Casada, has resigned following the disclosure of text messages showing racist comments, the use of illegal drugs and vulgar comments toward women. 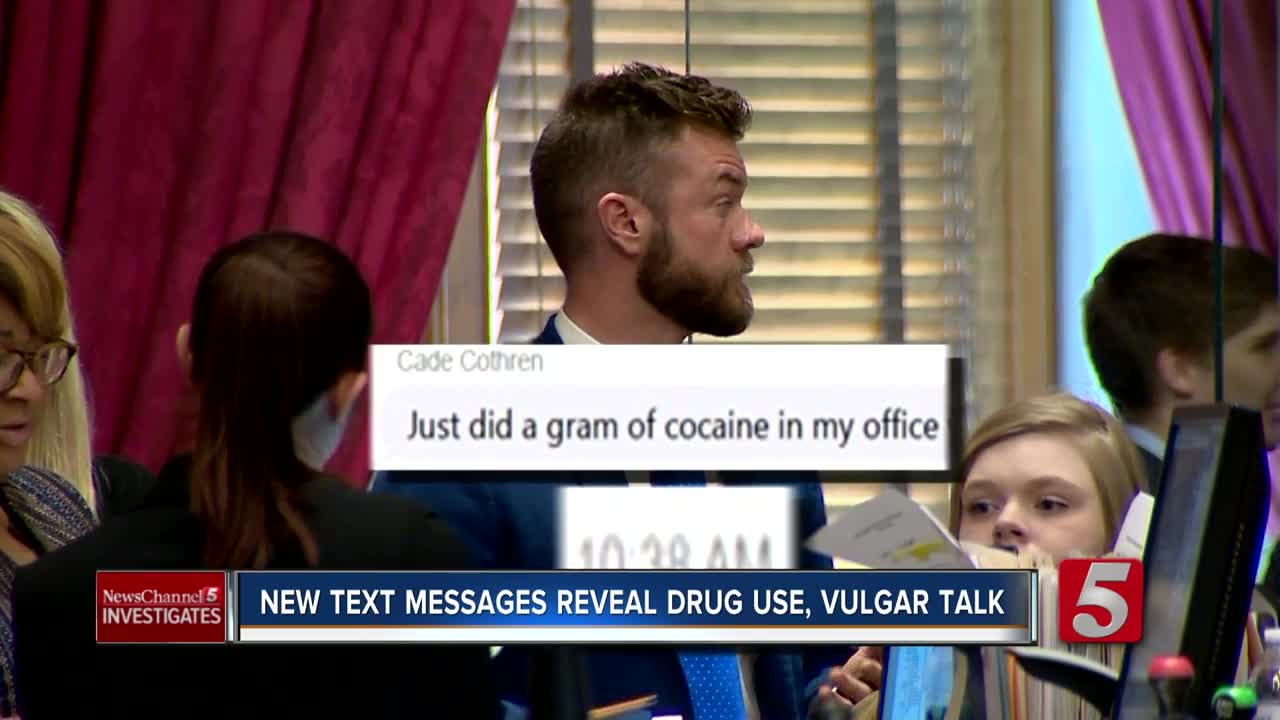 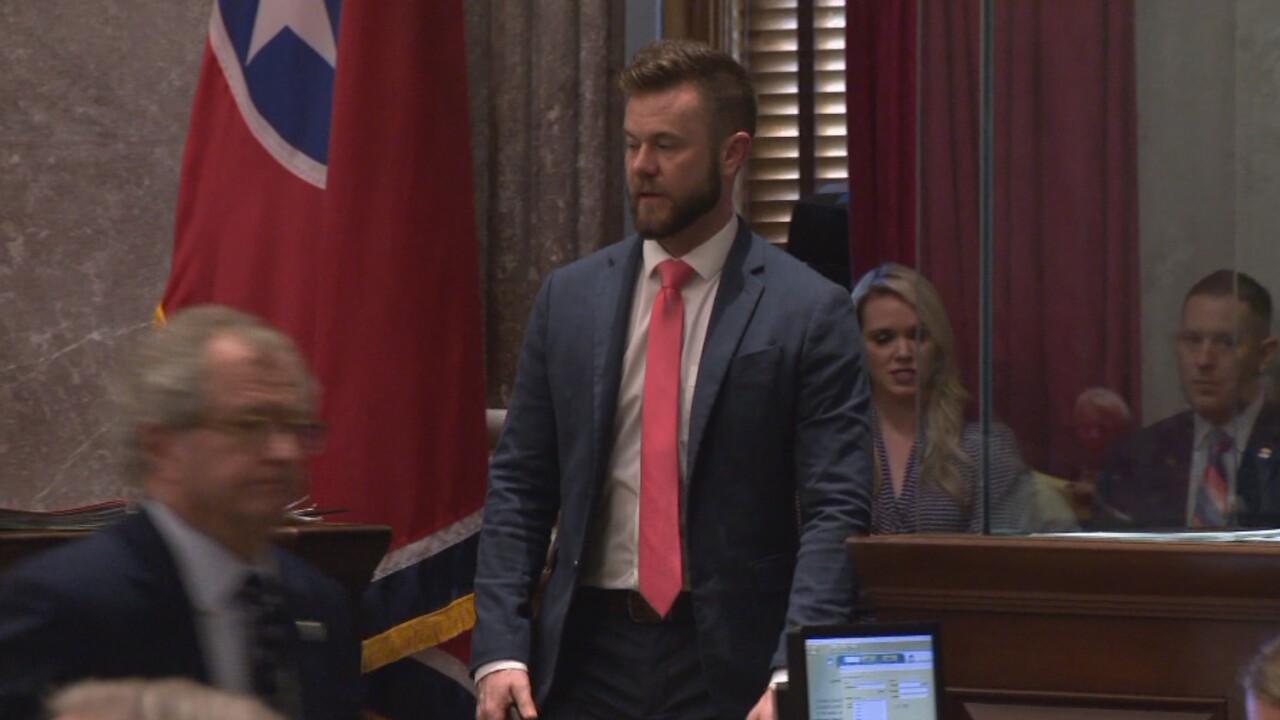 "Republicans in the House and Senate accomplished a plethora of great things this year. We have a hell of a leadership team in both chambers, and I couldn’t be more proud to work with them in 2019," Cothren said Monday night in a text to NewsChannel 5 Investigates.

"At this point, the best thing for me to do is step down so House and Senate Republicans can continue focusing on those things that make Tennessee the best state in the entire nation."

“Effective immediately, my Chief of Staff, Cade Cothren has resigned from his position. As this story continued to evolve in recent days, I had additional conversations with Mr. Cothren, and he made this decision to resign. I thank Mr. Cothren for his service to our General Assembly and to the state of Tennessee.”

“I am incredibly shocked and disappointed to learn of these allegations of inappropriate behavior involving the Speaker’s Chief of Staff, Cade Cothren, and I agree with his decision to resign immediately. These allegations are grave and serious; I do not condone these actions, and they will not be tolerated.”

And Republican Caucus Chairman Cameron Sexton agreed with Cathren's choice to resign, saying “These unforeseen circumstances are unfortunate, and I believe Cade Cothren made the best decision by tendering his resignation as chief of staff. This has been an extremely difficult time for all involved. I appreciate Cade putting Tennessee’s interests first.”