'That is not me today," Casada claims 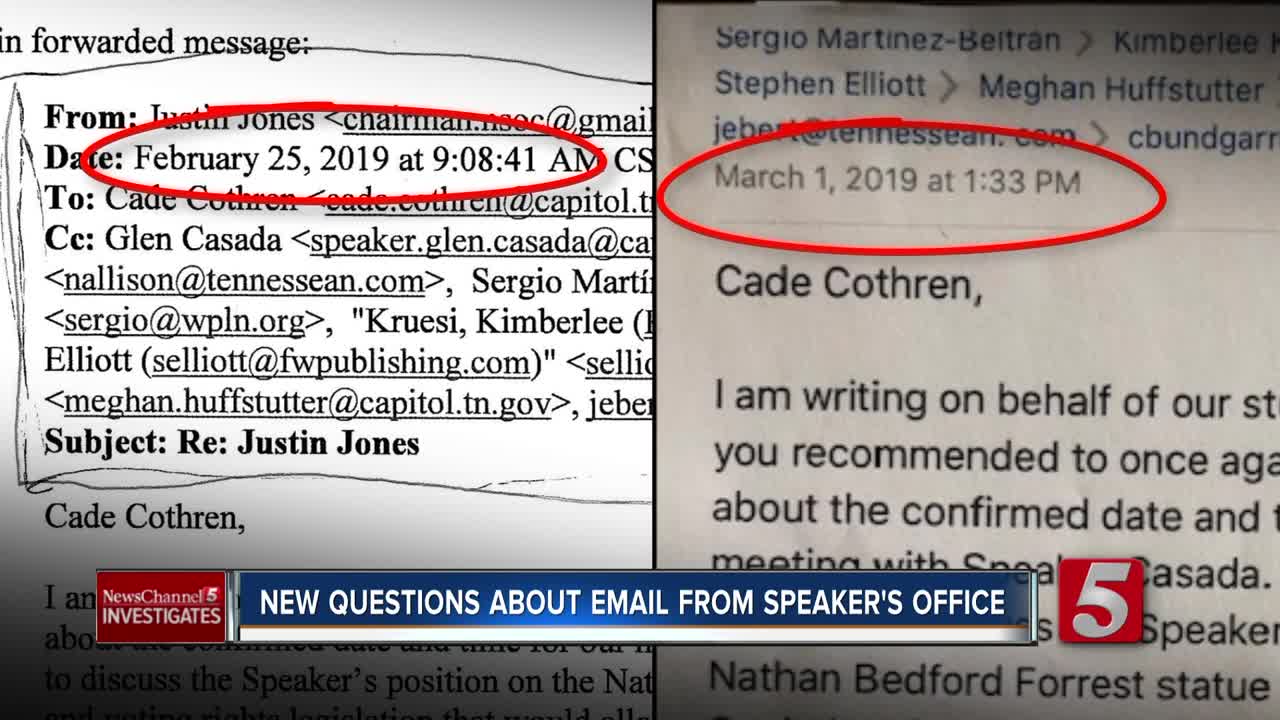 New questions have been raised about email from House Speaker Casada's office. 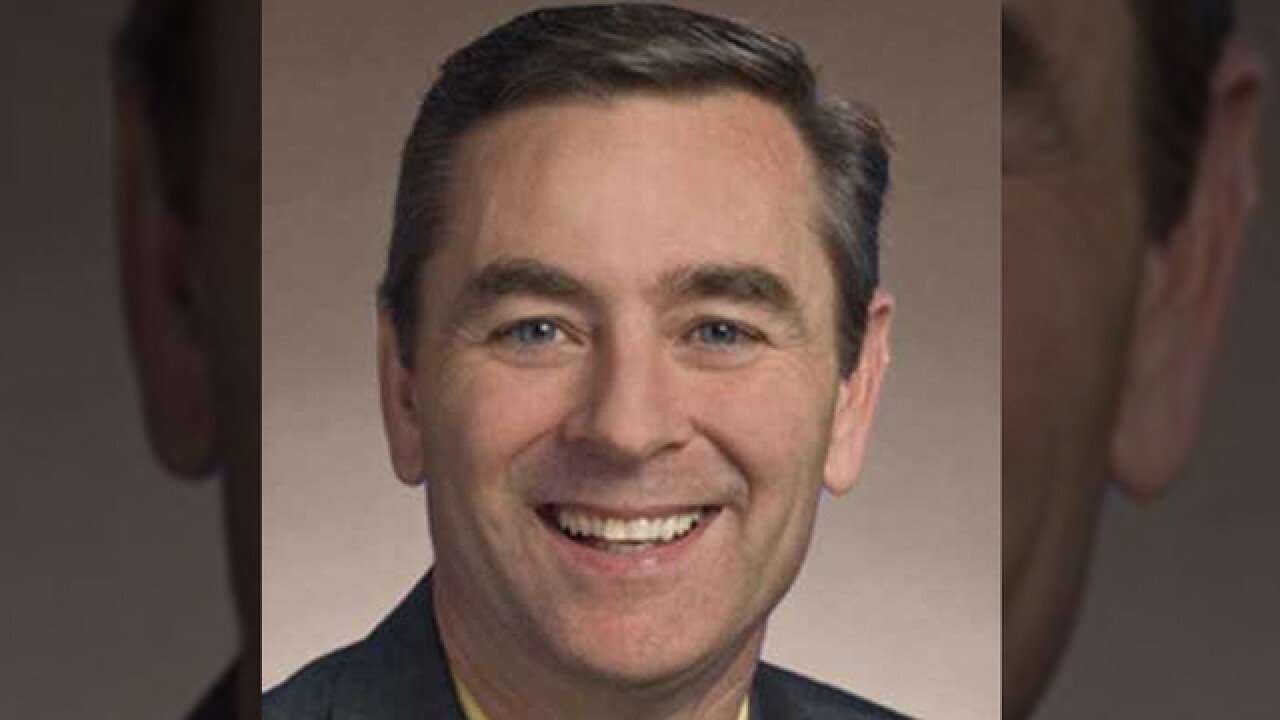 NASHVILLE, Tenn. (WTVF) — Tennessee House Speaker Glen Casada defended his lewd exchanges with a former staff member in a radio interview Tuesday morning, saying it was "locker room talk" that does not reflect his current views about women.

"I am not proud of that," Casada told WWTN=FM host Brian Wilson.

"I'm embarrassed about that. In the last couple of years, I have come to realize ... I can't do this and it is not appropriate behavior. So, yes, I participated in locker room talk with two adult men that was not intended to go to anyone else, and I was wrong. In the last several years, that kind of talk has not entered and left my mouth."

It comes the day after revelation of text messages in 2016 between Casada and his chief of staff Cade Cothren, who resigned Monday.

As NewsChannel 5 reported, Cothren texted a picture of a female friend pole dancing to Casada.

Cothren: "Hands to yourself :)"

The Speaker: "Can I just touch?"

Casada told WWTN that he "got caught up in the moment at that time and participated in that text messaging with two adult men, and that is not me today."

The House Speaker said the vulgar text messages reflected a "very short period of my life."

NewsChannel 5 Investigates first revealed text messages in which Cothren had expressed racist sentiments, including in one text exchange with Casada.

The House Speaker had initially accused NewsChannel 5 of airing fabricated messages, but he no longer questioned the authenticity of the texts in the radio interview.

"If I received that, I don't remember," Casada told WWTN.

In addition, he claimed that he did not know about his aide's sexual pursuit of legislative interns and lobbyists, nor did he realize that Cothren had used illegal drugs. In a 2015 text obtained by NewsChannel 5 Investigates, Cothren had bragged about snorting cocaine in his legislative office during office hours.

"They are proud to have someone in charge that is leading in a direction of making Tennessee the most conservative state - and that's defined as keeping government out of your way and keeping more money in your back pocket," Casada said.

Stay with NewsChannel 5 throughout the day for continuing developments.