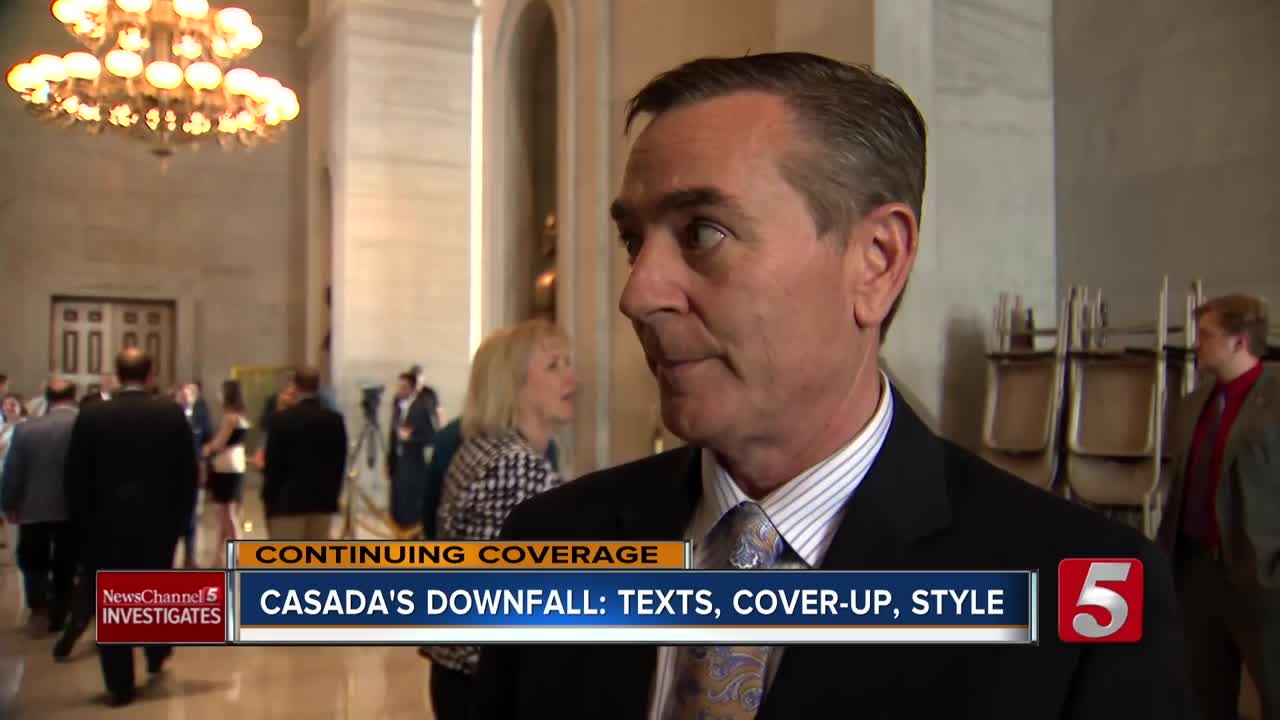 In the end, it probably wasn't just one thing that lead to Glen Casada's downfall as Tennessee House Speaker. 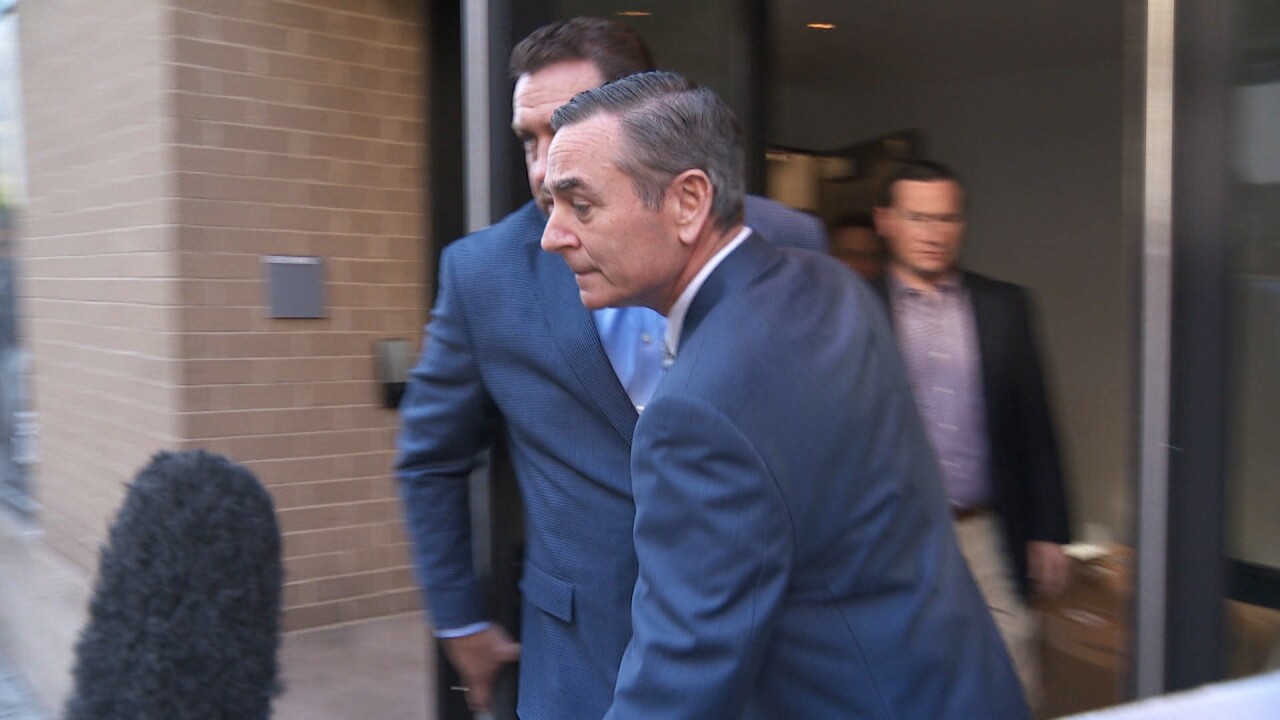 NASHVILLE, Tenn. (WTVF) — In the end, it probably wasn't just one thing that led to Glen Casada's downfall as Tennessee House Speaker.

It was the inappropriate text messages.

But it was also the cover-up.

And perhaps a leadership style that made his short tenure as Speaker one of the rockiest in years.

Ever since Casada's election as House speaker back in January, the Williamson County Republican's refusal to meet with critics had fueled protests.

Among them: activists fighting for racial justice, including the removal of the bust of Confederate General Nathan Bedford Forrest from the state Capitol.

There were also women's groups who were upset over his appointment of Rep. David Byrd to chair an education subcommittee - despite 30-year-old allegations that he sexually assaulted three teenage girls.

The Speaker's Office also ignored NewsChannel 5's questions about an email with what appeared to be an altered date that had been given to Nashville's DA -- in an apparent attempt to get activist Justin Jones locked up for violating a court order to have no contact with Casada.

NewsChannel 5 Investigates also uncovered racist text messages sent by Casada's chief of staff, Cade Cothren - one using the n-word, another saying "black people are idiots," one of them sent to Casada himself.

The Speaker went on the attack, taking to talk radio to accuse NewsChannel 5 of using fabricated text messages.

Valentine responded, "Well, that's what I was going to ask you about. Where did he get these text messages from?"

What Casada didn't know was that NewsChannel 5 Investigates had even more evidence - including a selfie that Cothren had taken describing his use of illegal drugs.

There were also vulgar text messages between Cothren and Casada about women.

NewsChannel 5 also obtained a secret recording of a phone call the Speaker made to a person he suspected of leaking the text messages, proving he knew they were authentic.

"It's always the cover up that's worse," Valentine later told his listeners.

The talk radio host called for Casada to resign.

"I'm expecting honest answers. I'm not expecting somebody to use me to spin his story and spin his web," he added.

Democrats called for Casada to step down, as did the state's Republican lieutenant governor, Randy McNally.

"If I was in that deep of water, I would just go home," McNally said.

Casada issued an apology, while insisting he had no plans to resign.

"I feel very strongly that the overwhelming majority are still with me," he told reporters.

NewsChannel 5 also uncovered evidence that Casada had put political operative Michael Lotfi on the state payroll, paying him $48,000 a year - with no requirement that he actually put in a full work week.

"If you are getting a full-time salary and you are getting benefits, you should show up full time," said Rep. Bo Mitchell, D-Nashville. "And a lot of times in the General Assembly, that's long hours."

One of Lotfi's jobs, we discovered, was helping the Speaker draft messages attacking the women who had accused Representative Byrd of sexual assault.

One of them was Christi Rice

"They were using state dollars to attack me.," Rice said. "So where is their morality?"

A prominent Republican also accused Casada of trying to manipulate the House Ethics Committee into issuing a report that cleared him of any wrongdoing.

All of that led to the unprecedented meeting of the House Republican Caucus to consider the Speaker's fate.

Behind closed doors, he pleaded for his job.

Instead, he got a resounding vote of no-confidence.

"I think what changed today is that you now know how a majority of the Republican Caucus feel about the allegations that have been made," said the House majority leader, Rep. William Lamberth, R-Portland.

Within hours of his quick exit from the meeting, Casada lost the support of virtually ever other Republican leader in the state.

By this point, the handwriting was on the wall.

Another potential factor in the loss of confidence in Casada was the fear of the unknown.

After the first stories, Casada assured his colleagues there were no more to come.

Now, no one knows what to expect next.