Did Glen Casada and Bill Ketron misspend campaign money? State board launches audit to find out 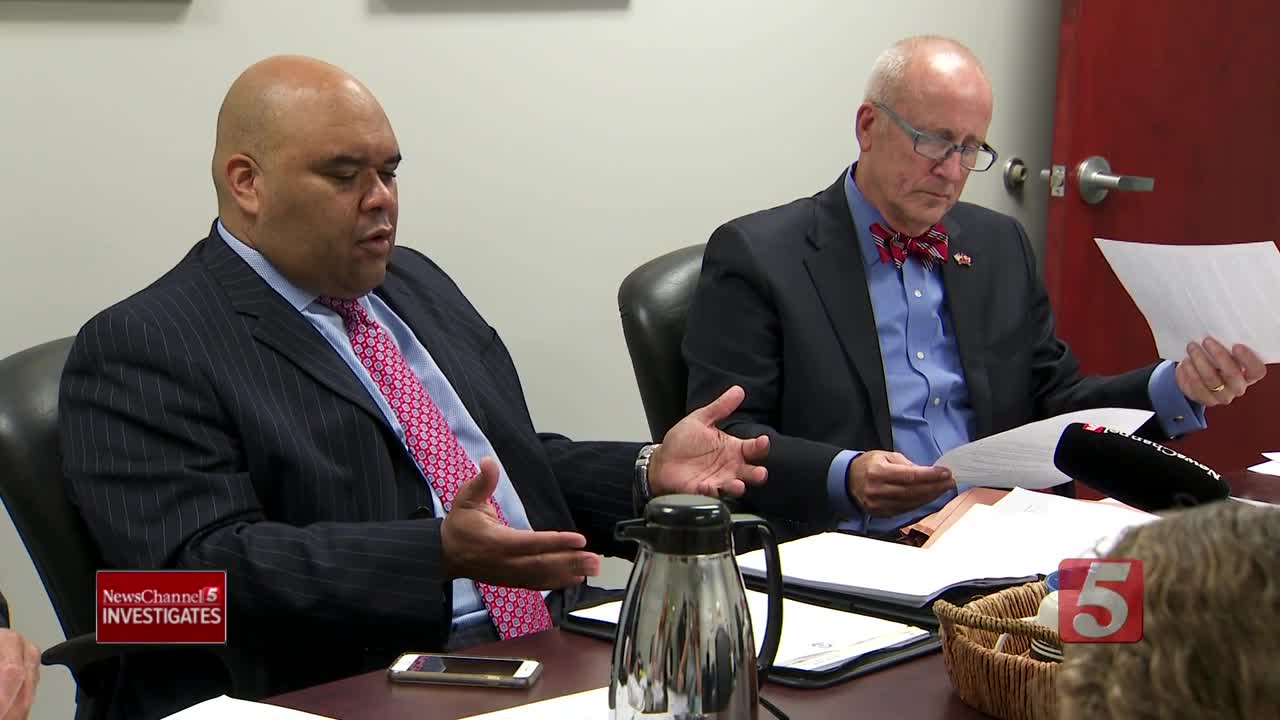 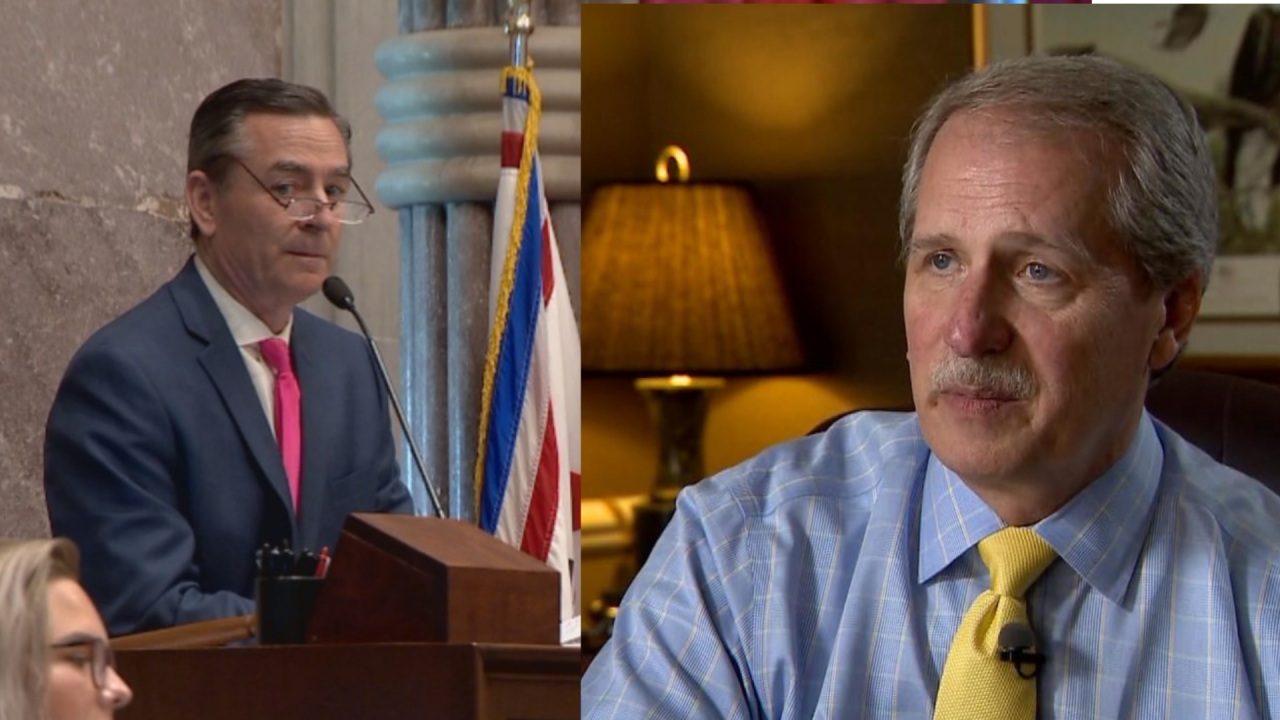 The Tennessee Registry of Election Finance voted to audit all campaign and political action committee accounts associated with both men, both of whom have been the focus of NewsChannel 5 Investigates.

So why did they do it? Two words - transparency and integrity. Board members said they want the people of Tennessee to have confidence that the system works.

"It's not something I'm thrilled to ask for by any stretch of the imagination, but I think we have to," Registry member Tom Lawless said after making a motion to audit former House Speaker Glen Casada.

In a rather rare move, members of the Registry of Election Finance voted unanimously to audit the campaign and political action committee accounts of both Casada and former state senator Bill Ketron who have both been in the news recently for unrelated scandals.

"I think it's of sufficient import to the folks that put us here and to the taxpayers and the people who elected them that we do this," Lawless added.

"Because there's been enough reported that is very disturbing to me," Registry member Henry Fincher said, explaining why he supported the Casada audit.

But as Registry members made clear, their focus will be on how Casada spent his campaign funds and money from his political action committee known as CAS-PAC.

As NewsChannel 5 Investigates first exposed, Casada used money from CAS-PAC for late night partying with his chief of staff and young women.

There were also reports that he flew on a state plane to and from campaign events.

"Just a clear unmitigated abuse of power and I think we need to look into it," Fincher remarked.

The Registry also wants to know how Bill Ketron spent his political money.

"If he did something wrong, we need to know it," Lawless stated.

As we have reported, it appears thousands of dollars from Ketron's political action committee may have gone to his mayoral campaign while his PAC paid for advertising leading up to the mayoral primary and appeared to have exceeded the contribution limit for local campaigns by more than $20,000. We also found that in the months before Ketron moved from the senate to the mayor's office, his campaign made double and even triple payments for his campaign vehicle.

Of course, this all comes as Ketron and his daughter, Kelsey who is the treasurer of both his campaign account and his PAC, are under investigation by state regulators and Murfreesboro police after complaints by customers of his Murfreesboro insurance agency and Kelsey is facing possible insurance fraud and theft charges.

"We are aware of all of the other issues that are out there regarding the Ketrons," Registry chair Paz Haynes pointed out.

But again, he insisted the focus of their audit will be whether the Ketrons violated any campaign finance laws.

"The fact of the matter is there are serious questions being raised that require our full attention," Haynes added.

Registry members compared their decision to launch these two audits to the one they made two years ago into former representative Jeremy Durham. That audit found he'd illegally spent campaign money and the registry fined him nearly half a million dollars.

The chairman said the Casada and Ketron audits could take several months to complete or longer, but he asked for at least an update at their November meeting.

More on Bill Ketron and the investigation into possible insurance fraud: