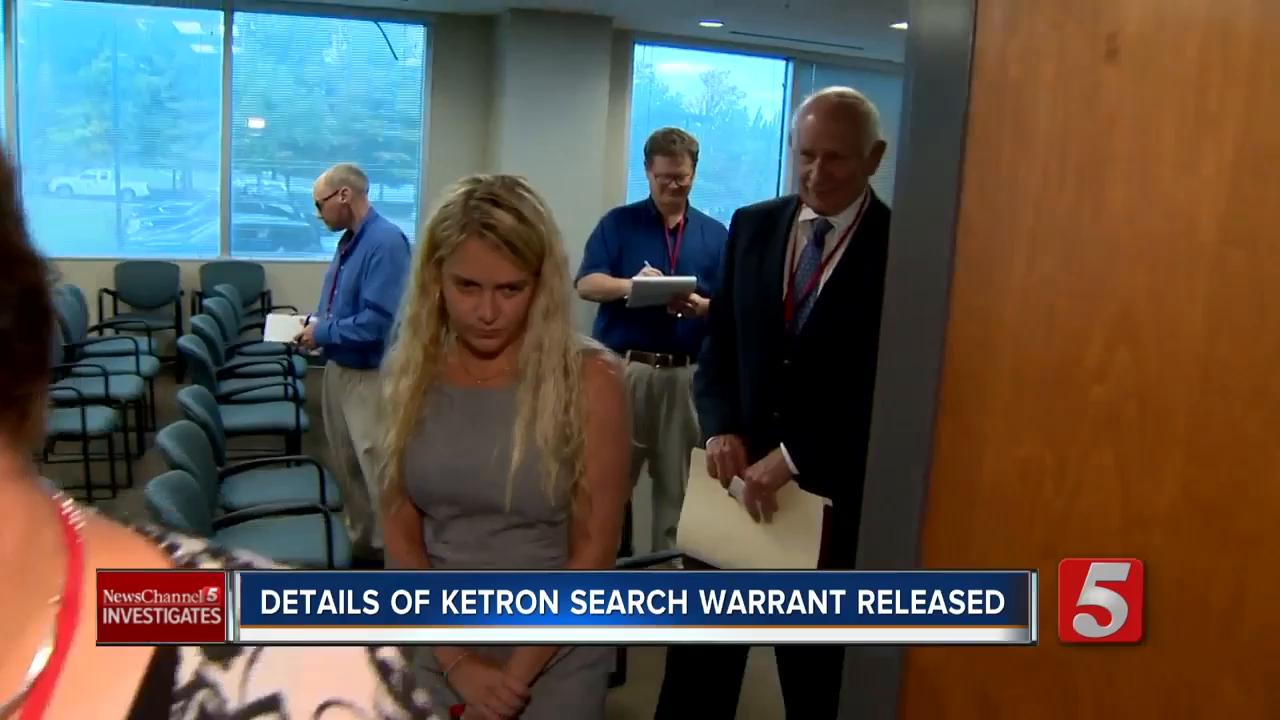 New information on just what investigators found when they conducted raids last week at two locations in the ongoing investigation into alleged fraudulent activity at the Murfreesboro insurance company owned by Rutherford County Mayor Bill Ketron. 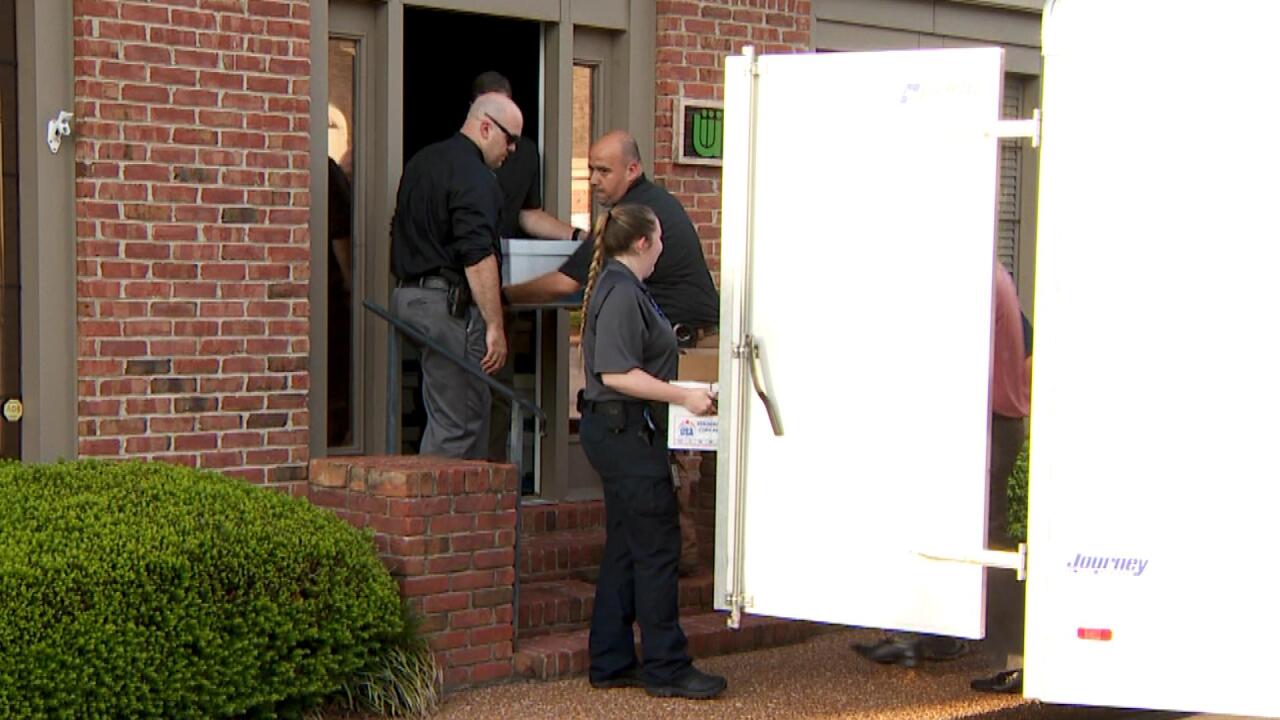 Investigators also removed a copy of a prenuptial agreement for Kelsey Ketron, who was married this past May, as well as her expired insurance license during the raid.

In the search warrant affidavit, Murfreesboro Police detective Christopher Pitts wrote that "a check with the State of Tennessee Insurance License registry shows Ms. Ketron's insurance license expired on August 31, 2016," before adding that Kelsey Ketron admitted to negotiating an insurance policy in 2017 when she was deposed in a civil case earlier this year.

The affidavit also indicates that when a state insurance investigator asked a Universal employee to provide a copy of their professional liability insurance, he was given a forged document with altered dates. The employee told the investigator that she obtained the document from Kelsey Ketron.

"Upon close inspection of the document, (the investigator) was able to discern that the page had been modified with the "7" and "8" on the end of the years being out of line with the rest of the text and showing an unnatural shading," Pitts wrote.

Records show Murfreesboro Police obtained a judicial subpoena on July 11, 2019 specifically requesting copies of Universal's professional liability policies. According to the affidavit, Detective Pitts met with Bill Ketron at Universal's office and was told that only Kelsey Ketron had the records and was unavailable.

Days later on July 16, Murfreesboro police got a judge to sign off on the search warrant and it was served at Univeral's offices the morning of July 17.

Police also searched Kelsey's Murfreesboro home on Cason Lane where investigators searched her iPhone and removed records from her vehicle.

While serving the warrant, police also found a pipe and two jars of green plant material in her garage. Ketron is part owner of a CBD businesses near the Rutherford County courthouse, so police will likely be testing the material to determine exactly what it is. No charges have been filed.