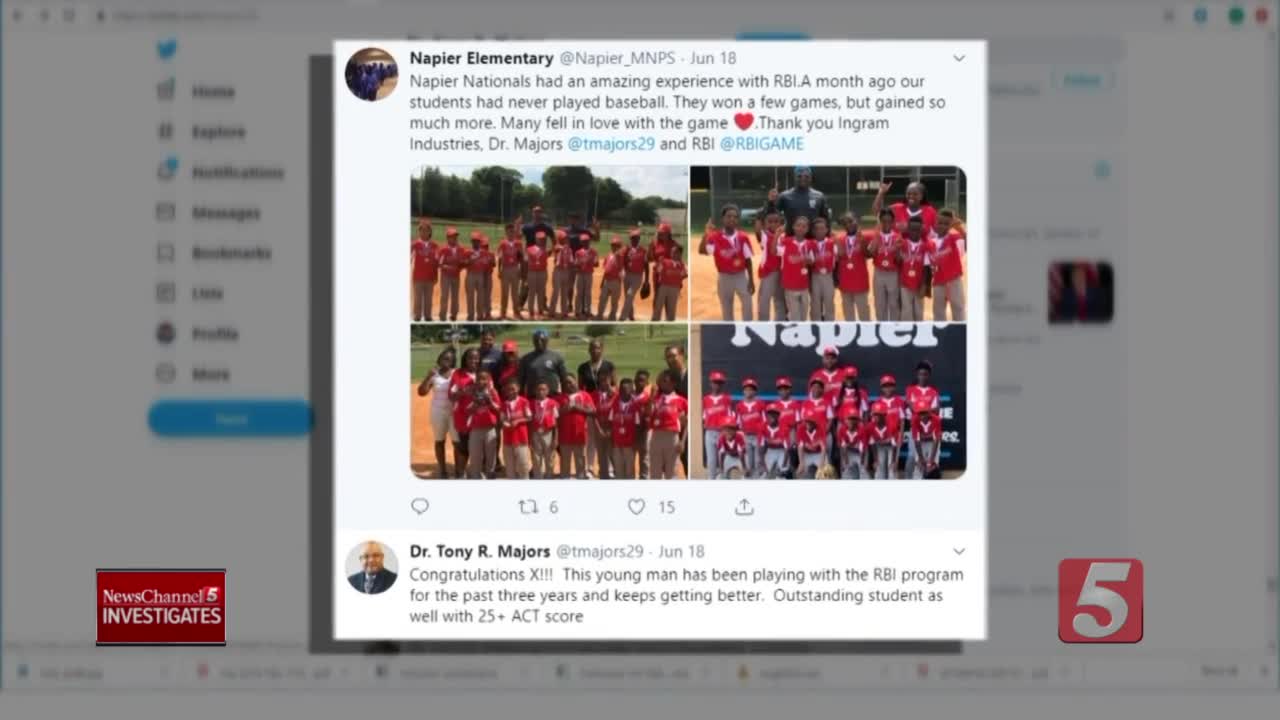 The termination letter from Metro Schools Chief Adrienne Battle to longtime administrator Tony Majors reveals she planned to fire him after a Metro audit found Majors had a conflict of interest and used his position with Metro Schools to help an outside youth baseball program he ran. 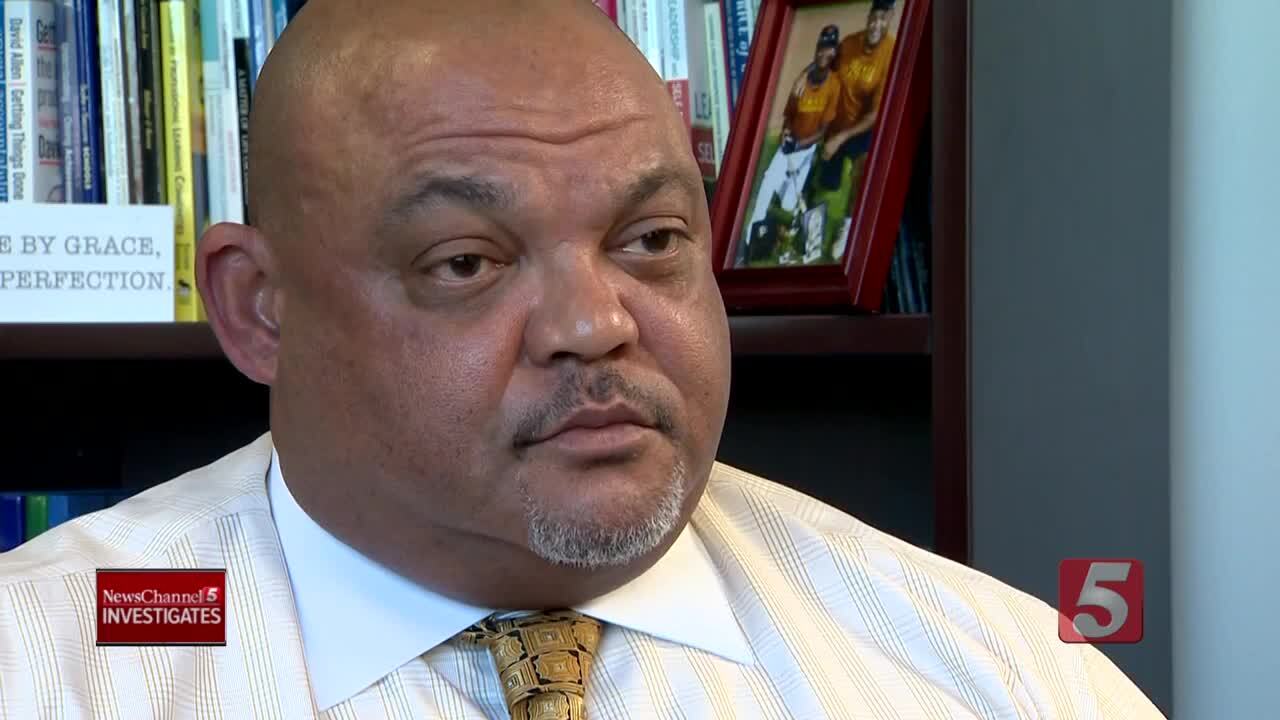 But he abruptly left his job last month after a Metro investigation revealed he'd used his position with the school system to help an outside youth baseball program he ran.

NewsChannel 5 Investigates first raised questions about his possible conflict of interest and now has newly obtained documents that show how Doctor Majors was pushed out.

When we first learned that Tony Majors was leaving Metro Schools, it sounded like he'd simply decided to take early retirement. But now a four-page letter from Metro Schools chief Adrienne Battle to Majors paints a different picture. In a nutshell, she told him, "You're fired!"

Dr. Battle's letter to Majors informed him that not only was she terminating him from his job as a Metro Schools administrator, but she was also recommending that the Board of Education dismiss him as a tenured teacher. Her reasons: conduct unbecoming to a member of the teaching profession, insubordination and neglect of duty.

Majors had worked for MNPS for 27 years and worked his way up from teaching to one of the top jobs in the district.

But as our investigation first revealed, Majors had also been running an outside youth baseball program and had helped funnel $30,000 from Metro Schools to his RBI organization to pay for summer camps which turned out to not even exist.

We also discovered Majors was behind a deal with Belmont University to build an athletic facility on Metro Schools' property and as part of the deal, RBI was supposed to get $20,000 a year from Belmont.

Dr. Battle wrote her letter to Majors the same day she received an 11 page report from Metro auditors whose investigation confirmed Majors' conflict of interest and that he'd used his influence and position with Metro Schools to help RBI. Or as Dr. Battle put it, "You blurred the lines of separation between your two roles and repeatedly abused your position as Assistant Superintendent and Chief Human Resources Officer. "

She called his continued "misrepresentations that (Metro's) grant money would pay for summer camps" deception.

And she called him out for "demonstrating dishonesty multiple times" because he repeatedly assured her he was not getting paid by RBI.

And it was only after emails proved otherwise, she noted, that he finally admitted to it.

What Majors did, Battle wrote, constituted "repeated and frequent violations" of a "multitude of MNPS policies."

But before she could fire him, Majors put in for immediate early retirement.

Majors still will get his pension. According to the school district, under the state retirement system's rules, the only thing that would have kept him from getting that money would be if he'd been convicted of a felony for something he'd done on the job. Metro auditors say they did not find anything that appeared criminal during their investigation so they did not share their findings with the District Attorney's Office.

Dr. Battle has asked the Boys and Girls Clubs of Middle Tennessee which oversaw the RBI program to give back the $30,000 that had been allocated for those non-existent summer camps.

A Metro Schools spokesperson tells us she had planned to meet with a representative from the organization this week.