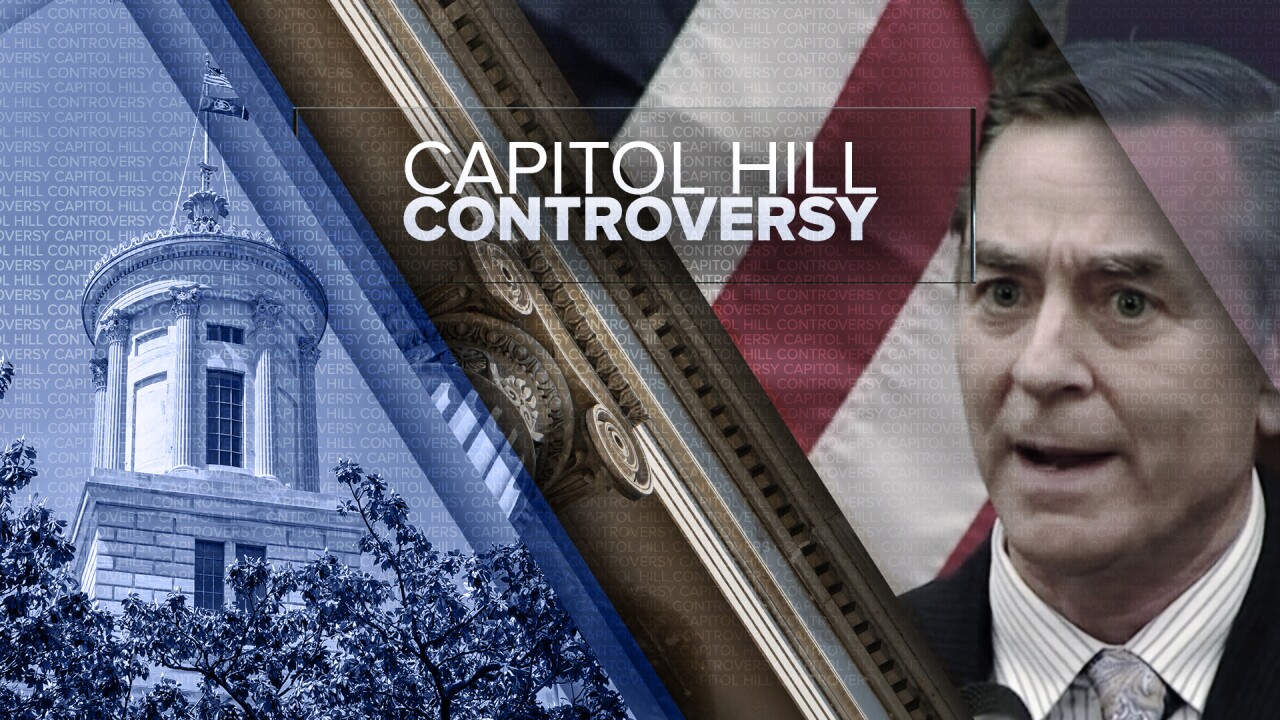 NASHVILLE, Tenn. (WTVF) — Nearly one week has passed since NewsChannel 5's initial report regarding Glen Casada's chief of staff was released, now Tennessee's Speaker of the House has released a statement.

In his statement, Casada takes "complete ownership" for the text messages that were sent between he and his former chief of staff that contained inappropriate comment about women.

Casada went on to say that he hoped his friends, family, colleagues, and constituents could find a way to forgive him.

He also condemned other text messages sent by the former chief of staff, Cade Cothren.

Lastly, Casada announced he has put together an action plan to be executed by multiple legislative entities including members of his own staff and the House Ethics Committee. The Speaker said he hopes this will provide clarity as to what transpired and prevent missteps in the future.


You can read Casada's full statement below:

"I take complete ownership over the text messages with inappropriate comments about women that I exchanged with my former Chief of Staff and another individual several years ago. It’s embarrassing and humbling to have it displayed in this manner. I apologize and hope that my friends, family, colleagues, and constituents find a way to forgive me for it because it is not the person I am and it hasn’t been the way I have conducted myself as Speaker.

I’d also like to take the time to express my sincere disappointment for the myriad of other messages between my former Chief of Staff and another individual that have surfaced which included racial slurs, drug use, and various other inappropriate comments. I condemn them in their entirety and I do not tolerate that type of behavior as an elected official or as a human being.

Moving forward, I have put together an action plan to be executed by members of my staff, members of the House Ethics Committee, and the joint legislative offices that seeks to provide clarity to what has transpired, as well as ensure that I am doing everything within my power to prevent future missteps. I look forward to executing this plan as I work towards establishing trust where it has been broken and ensuring that the House is more ready than ever to conduct the people’s business."