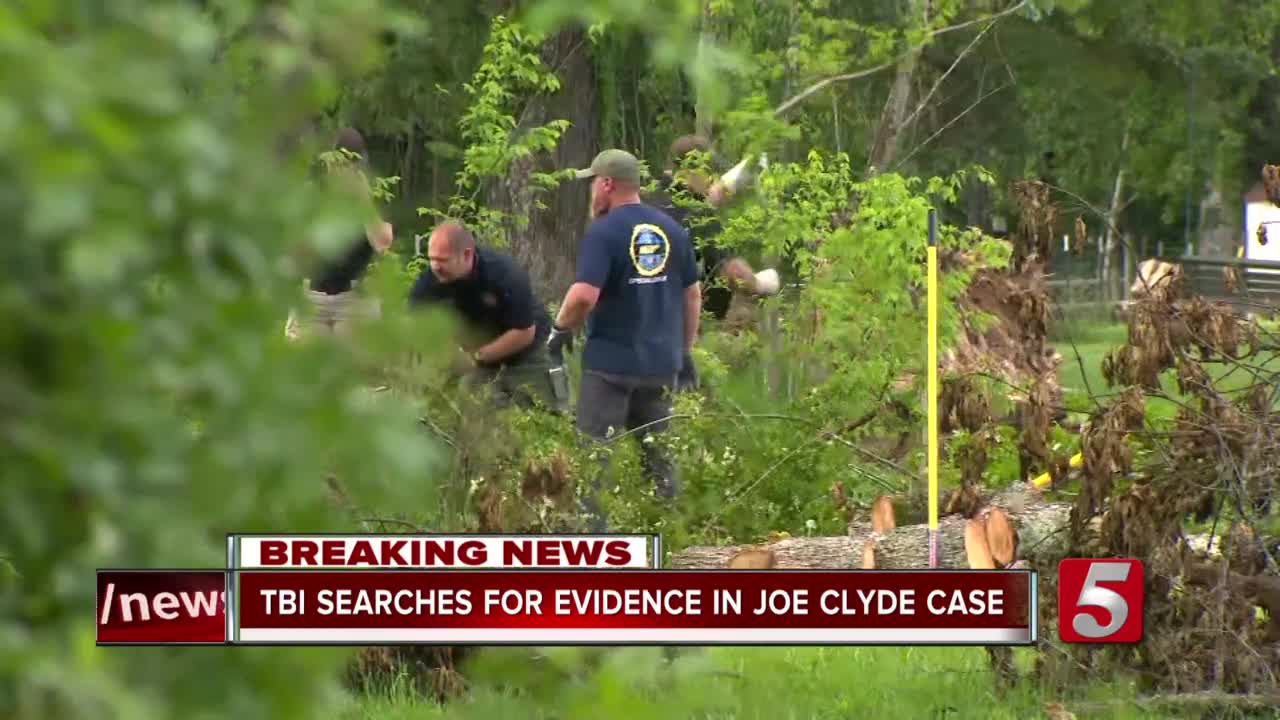 Agents with the Tennessee Bureau of Investigation served a search warrant in connection with the Joe Clyde Daniels case. 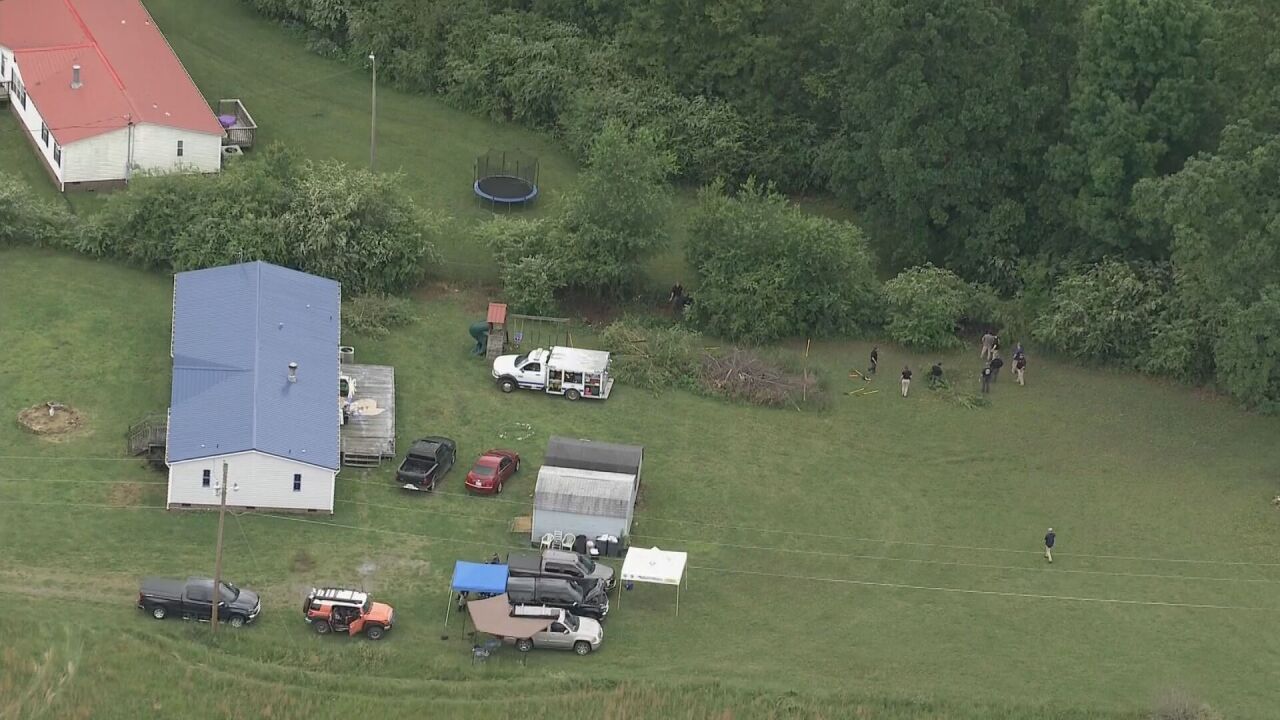 DICKSON, Tenn. (WTVF) — Agents with the Tennessee Bureau of Investigation served a search warrant in connection with the Joe Clyde Daniels case.

The TBI confirmed the warrant was executed Thursday at the Daniels' residence on Garner Creek Road in Tennessee City. According to the search warrant, agents were looking for physical evidence in the case.

Sky 5 flew over the scene where authorities searched through brush around the home. Family members told Nick Beres that investigators searched the same area when Joe Clyde disappeared.

Joe Clyde Daniels disappeared from his Dickson County home in April of 2018. Although police consider the boy to be dead, his body has never been found.

His father, Joseph Daniels, initially confessed to killing Joe Clyde, but later recanted. So far, authorities have not recovered any physical evidence in the case.

Joseph Daniels has been charged with homicide, while his mother, Krystal, was charged with aggravated child neglect.

Their trial has been postponed until next year.