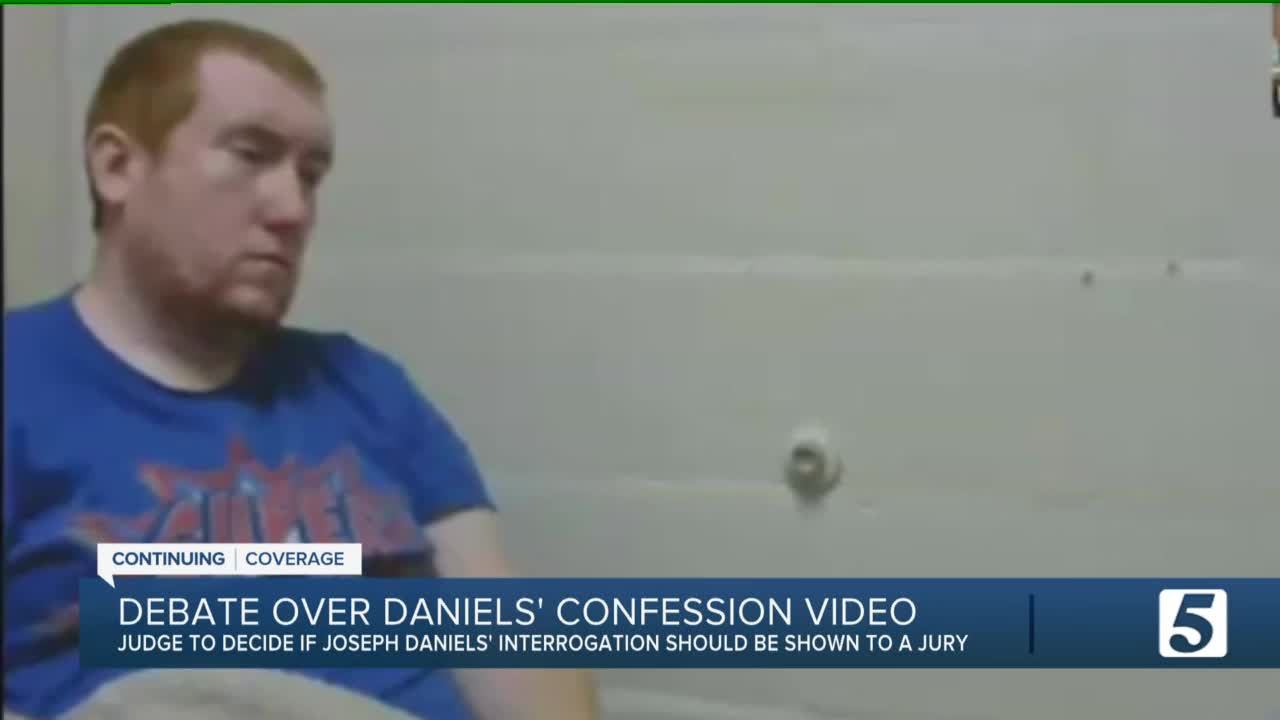 The hearing for Joseph Daniels continues Friday in the Joe Clyde Daniels case. A judge will decide what evidence will be allowed at trial, including a now-recanted confession. 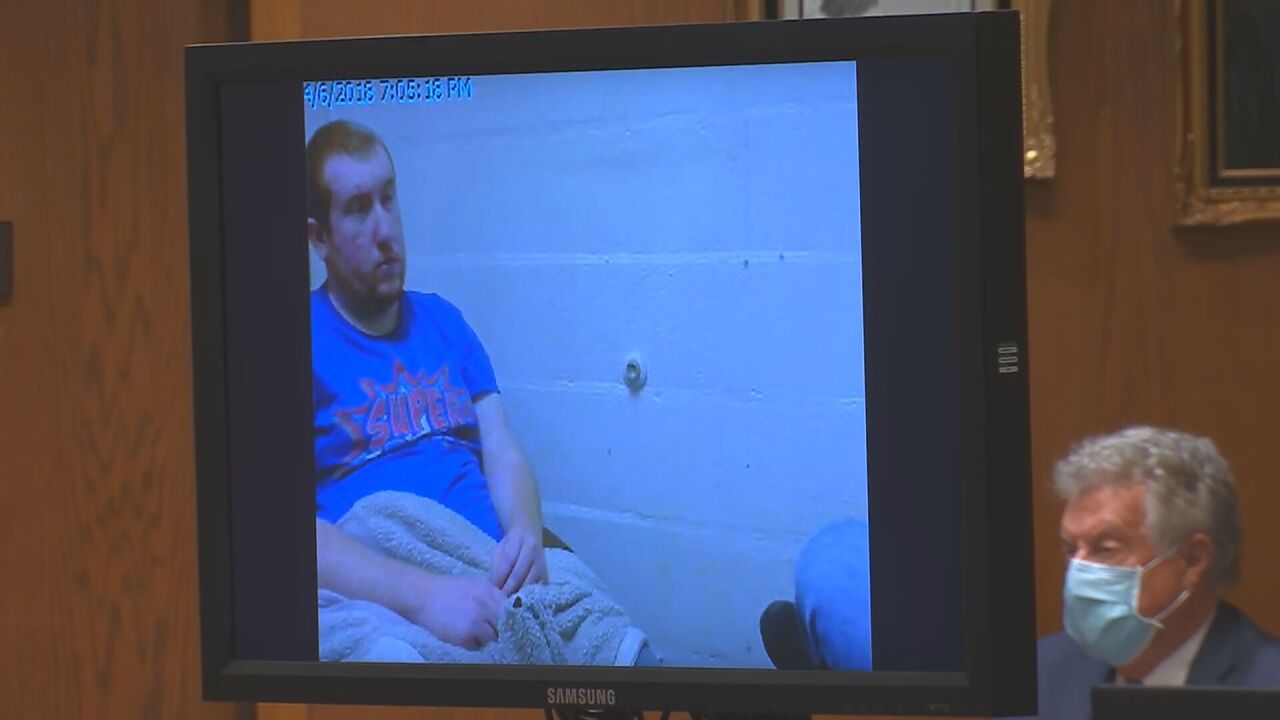 CHARLOTTE, Tenn. (WTVF) — The hearing for Joseph Daniels continued for a second day on Friday in the Joe Clyde Daniels case. However, a final decision on whether Joseph Daniels’ recorded confession will play in front of a jury when he goes to trial, may not be decided for months. Since the recording, Daniels has recanted the confession.

Lockert is trying to make the case that Daniels was coerced into a confession and that Daniels' medication and mental health issues contributed to a false confession. TBI Agent Faulkner testifies Daniels was aware he could leave at any time and seemed fit to interview.

At the conclusion of Friday’s hearing. District Attorney Ray Crouch told reporters that all legal parties have decided to not hold another hearing in the current Dickson County Courthouse due to social distancing concerns. A new Dickson County Judicial Center is expected to open in late November and the earliest the next hearing for Joseph Daniels would be in December.

This comes after two long days of testimony in the hearing to handle all of the pre-trial motions. All-day Thursday, Judge David Wolfe and the courtroom watched one angle of Daniel’s confession.

The first four hours of the video features Daniels affirming his innocence, claiming he didn’t harm or kill his five-year-old son Joe Clyde Daniels, who went missing in 2018. In the final minutes, a tearful Daniels admits that he repeatedly beat Joe Clyde after he urinated in his bedroom floor. He then nods his head when investigators ask if Daniels put Joe Clyde in the trunk of his car and took him out to a field.

The boy, who is often referred to as Baby Joes, has never been found, but at this point, investigators believe he’s dead.

Friday morning, the hearing continued with the defense showing a second angle of the recorded confession. Defense Attorney Jake Lockert argued the wider angle helps prove that the confession was coerced.

Lockert also argued his client was sleep-deprived and off his medication for Bi-Polar Disorder when the recorded confession took place, just days after Joe Clyde disappeared.

“I do not in any way believe this is a false confession,” testified TBI Agent Ronnie Faulkner, who was one of two agents who conducted the interrogation.

Lockert also argued that Daniels was not aware that he could end the interrogation at any time and was waiving his right to an attorney. Faulkner pushed back on that argument, during his testimony. “if he had asked a specific question or if he had said I want to leave or he had said I want an attorney I would have stopped the test and he would have been free to leave,” said Faulkner.

At the beginning of the proceedings, both the prosecution and the defense filed 12 pre-trial motions for Judge Wolfe to consider. So far the judge has only heard arguments in the first two motions.

There’s no word yet on when the next pre-trial hearing will be held in the new Dickson County Judicial Center.