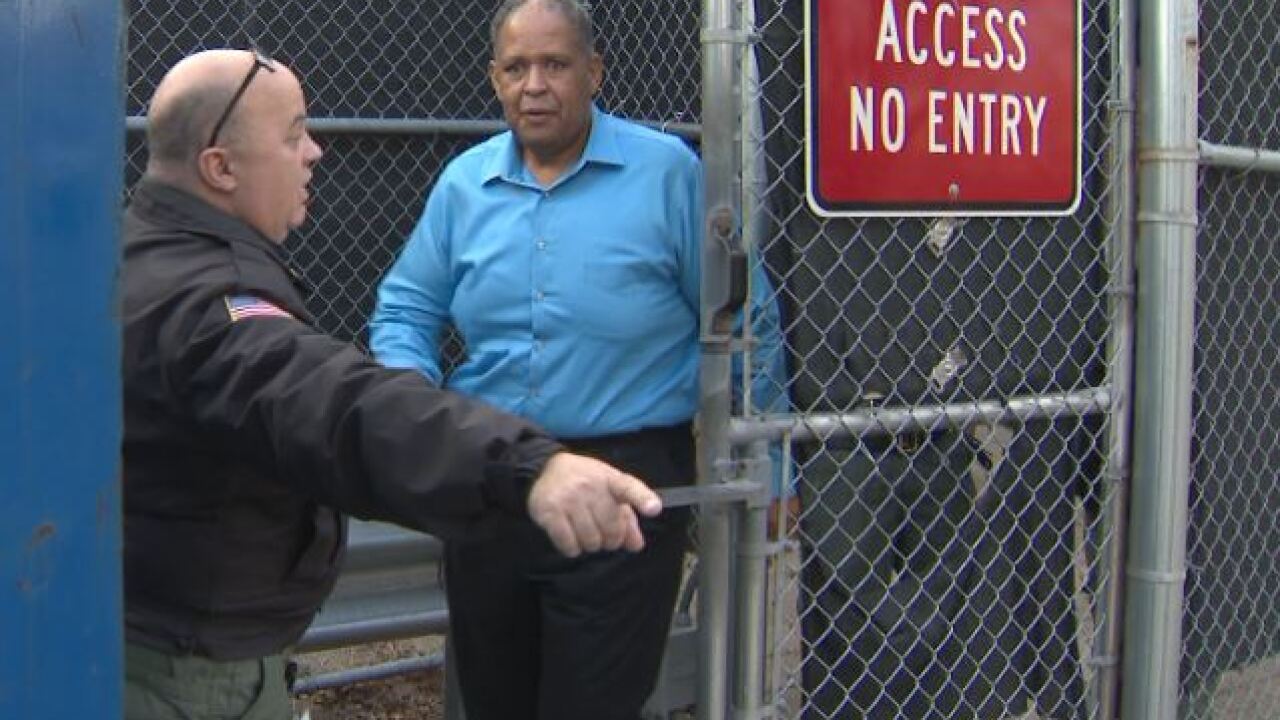 NASHVILLE, Tenn. (WTVF) — The man accused of stealing money from elderly residents at Metro's assisted living facility was supposed to be in court this morning.

Mike Hampton is charged with taking tens of thousands of dollars from the residents' trust funds at the Knowles Homes in Bordeaux. He's also accused of misusing tens of thousands in tax dollars while he was running the city's facility which at the time was known as Autumn Hills.

NewsChannel 5 Investigates first exposed financial problems at the assisted living facility more than two years ago. Our findings prompted a Metro audit that found, all told, more than $125,000 missing from the residents' funds.

This morning in court, Hampton's attorney showed up instead and told the judge that Hampton is pleading not guilty to the charges.

The judge meanwhile announced that he will be recusing himself from the case. The reason? Judge Monte Watkins said in court that "I know Mr. Hampton quite well."

To learn more about NewsChannel 5 Investigates reporting on Autumn Hills: