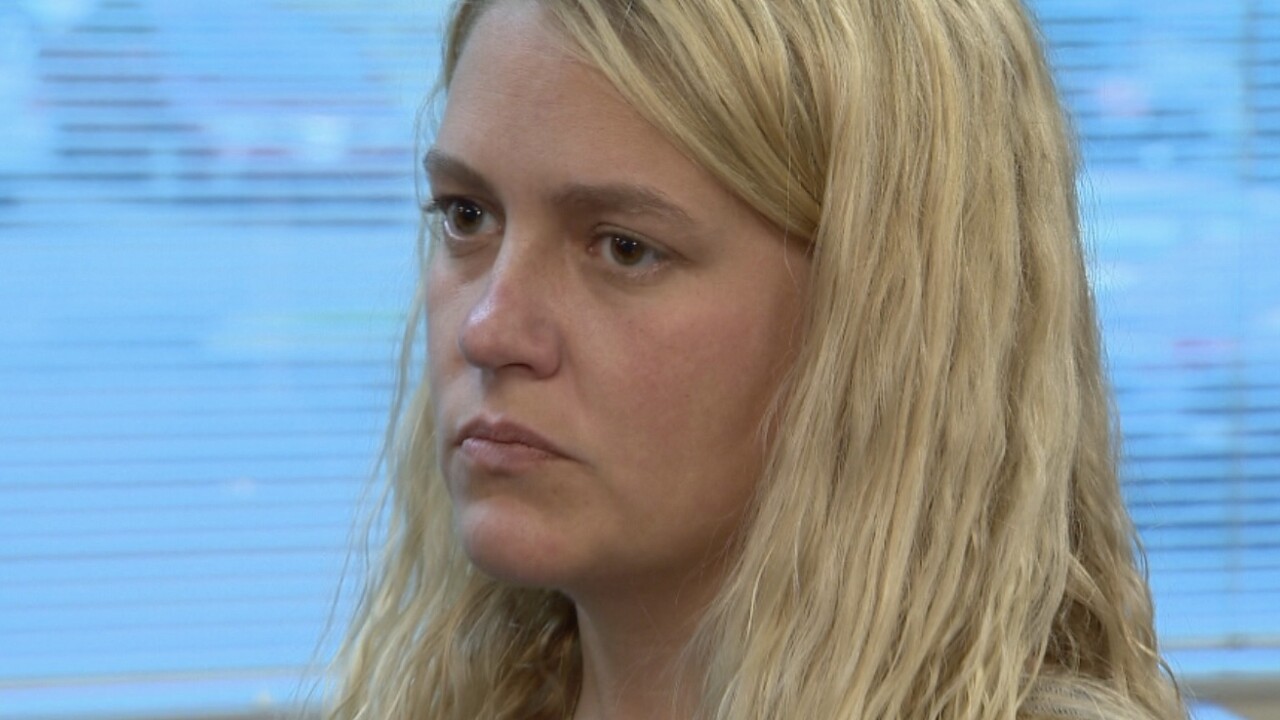 NASHVILLE, Tenn. (WTVF) — A judge has denied a request by Kelsey Ketron's attorney asking for the case against her to be dismissed.

Judge Phillip Hilliard issued the ruling on Tuesday and set the final hearing for January 13-14, 2020.

Ketron is accused of fraud and selling insurance without a license at her family's insurance business in Murfreesboro. These are not criminal charges, but civil charges filed by state regulators with the Tennessee Department of Insurance.

They were prompted after a Shelbyville homeowner tried to file a claim when her home was flooded and discovered the policy she'd paid for didn't exist.

Ketron was the vice president of the insurance office while her father, Bill Ketron, the current Rutherford County mayor and former state senator, owns the business.

At a hearing back in October, the state's attorney told the judge they have plenty of proof to support their allegations, while Ketron's attorney said those allegations are hurting his client but that this hearing wasn't the time to argue their merits.