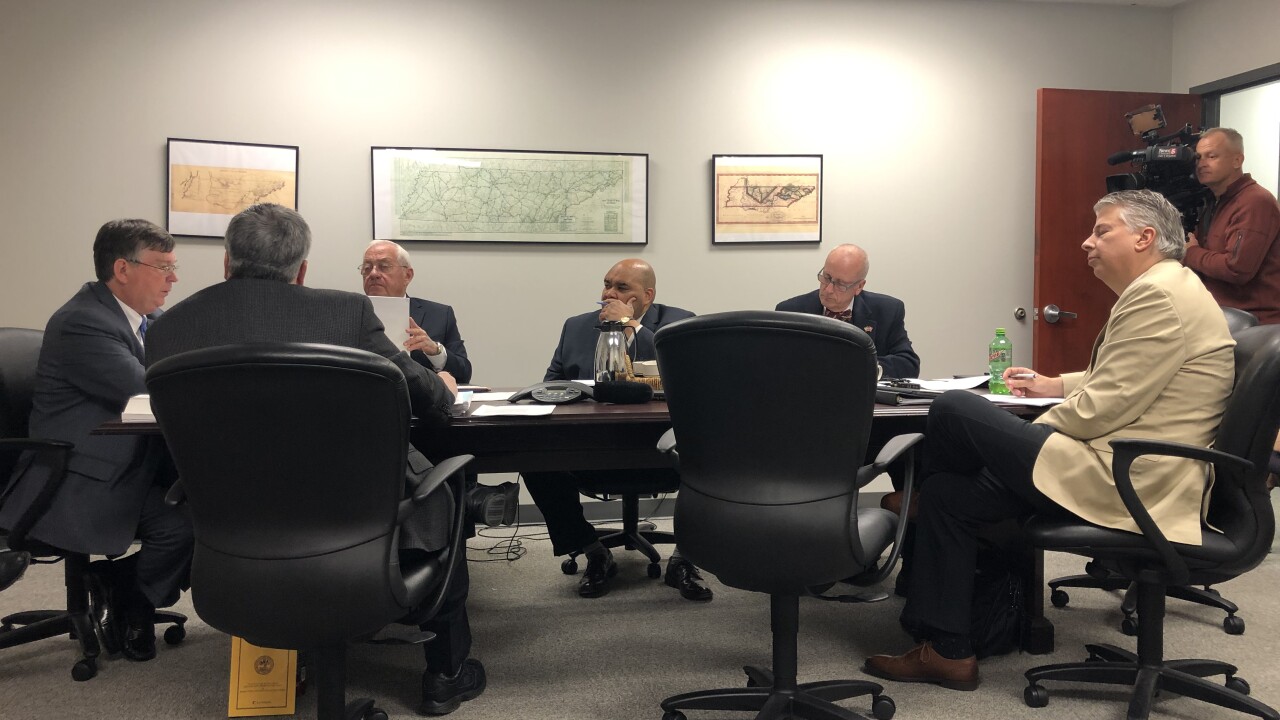 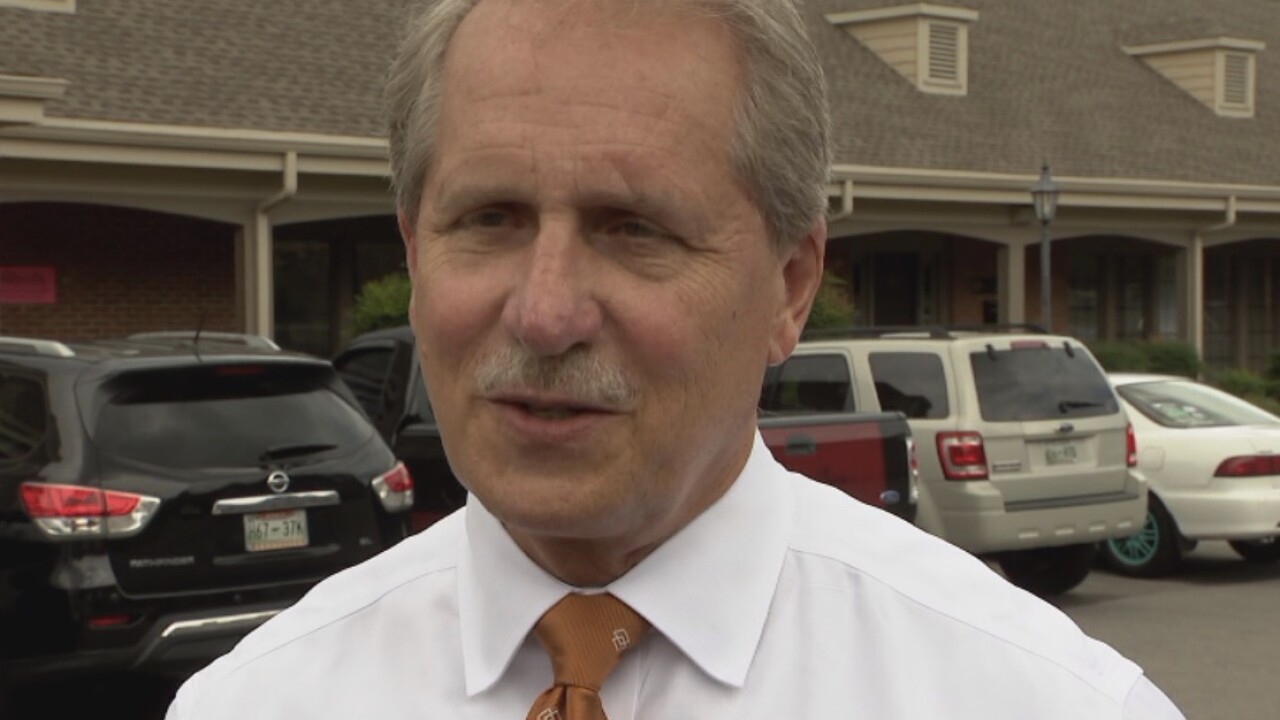 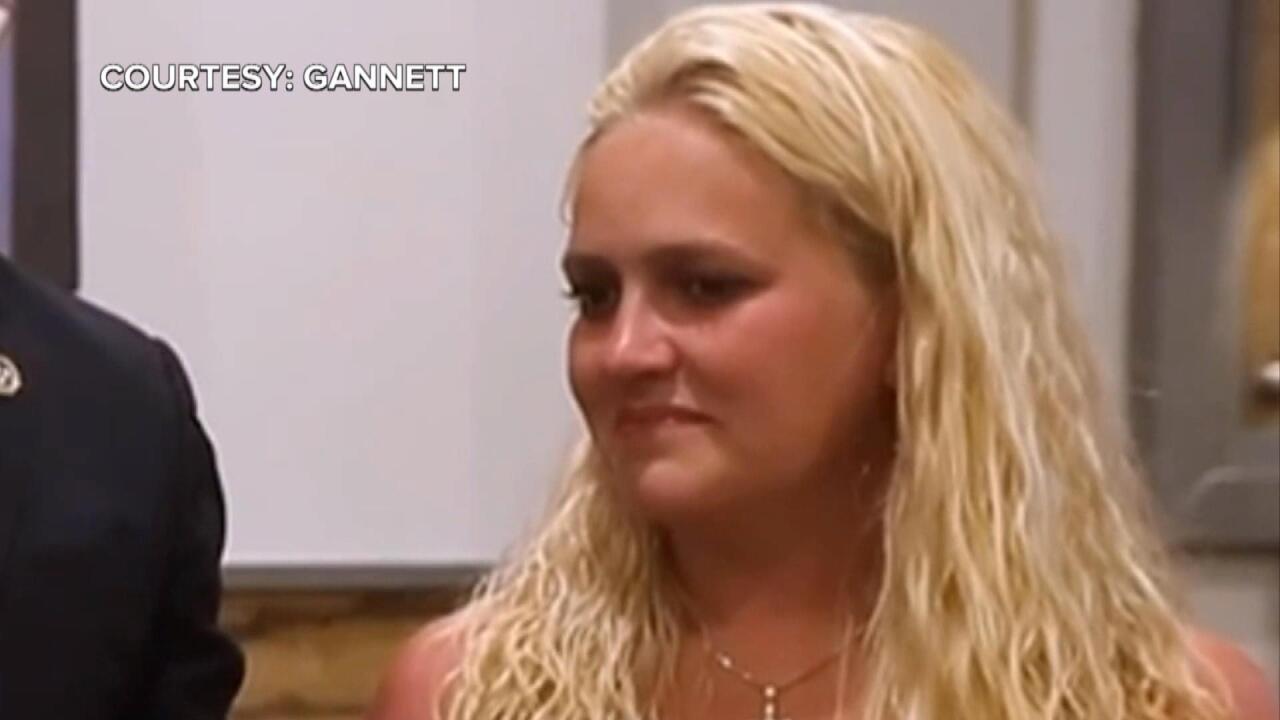 NASHVILLE, Tenn. (WTVF) — There are new questions about Rutherford County Mayor Bill Ketron and how he spent money given to his campaigns for mayor and state senator.

The Tennessee Registry of Election Finance is the board that oversees how politicians and candidates spend their money. Now they want Bill Ketron and his wife to turn over their personal credit card statements.

Rutherford County Mayor and former State Senator Bill Ketron and his campaign spending have been under scrutiny since this summer when the Tennessee Registry of Election Finance ordered audits of Ketron's campaign and political action committee accounts. This scrutiny came after NewsChannel 5 Investigates began raising questions about how that money was being spent.

"We generally don't go to your personal account unless there is a reason to go there," Director of Auditing Jay Moeck explained. He also wants bank records from Ketron's insurance business, Universal International Insurance.

Registry Executive Director Bill Young told the board, "Based upon our review of the documents we received and other information, we feel that we need the authority to subpoena those accounts to determine if the expenditures were appropriate and the contributions were appropriate."

Young acknowledged the ongoing criminal case against Ketron's daughter, Kelsey, who has served for many years as the treasurer of her father's various campaigns and his political action committee, Quest. Last week, she was arrested on more than 70 charges, including money laundering and theft. According to police, she transferred money from her father's campaign accounts to the insurance business and then helped herself to more than $65,000.

"And that is also a consideration in the request for these subpoenas," Young added.

In the past the registry appeared to go easy on Ketron, but members now seem to want to make it clear he is getting no special treatment. The board quickly and unanimously approved a $10,000 fine against Ketron's PAC and voted to ask him to appear before the registry to explain why required financial reports, due months ago, have not been turned in.

Ketron's case isn't the only one the auditor is looking at. He is also investigating former house speaker Glen Casada. Young said he has Casada's bank records, but is still waiting on documentation on how Casada spent hundreds of thousands of dollars in campaign contributions.

It will likely be months before either case is wrapped up.