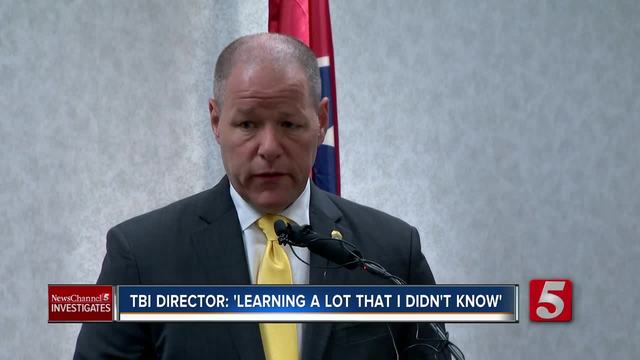 One of TBI Director David Rausch's first challenges may be to get a good grasp on exactly what's happened in the past -- what insiders have revealed to NewsChannel 5 Investigates to be the true story of what's happened inside Tennessee's premier law enforcement agency. 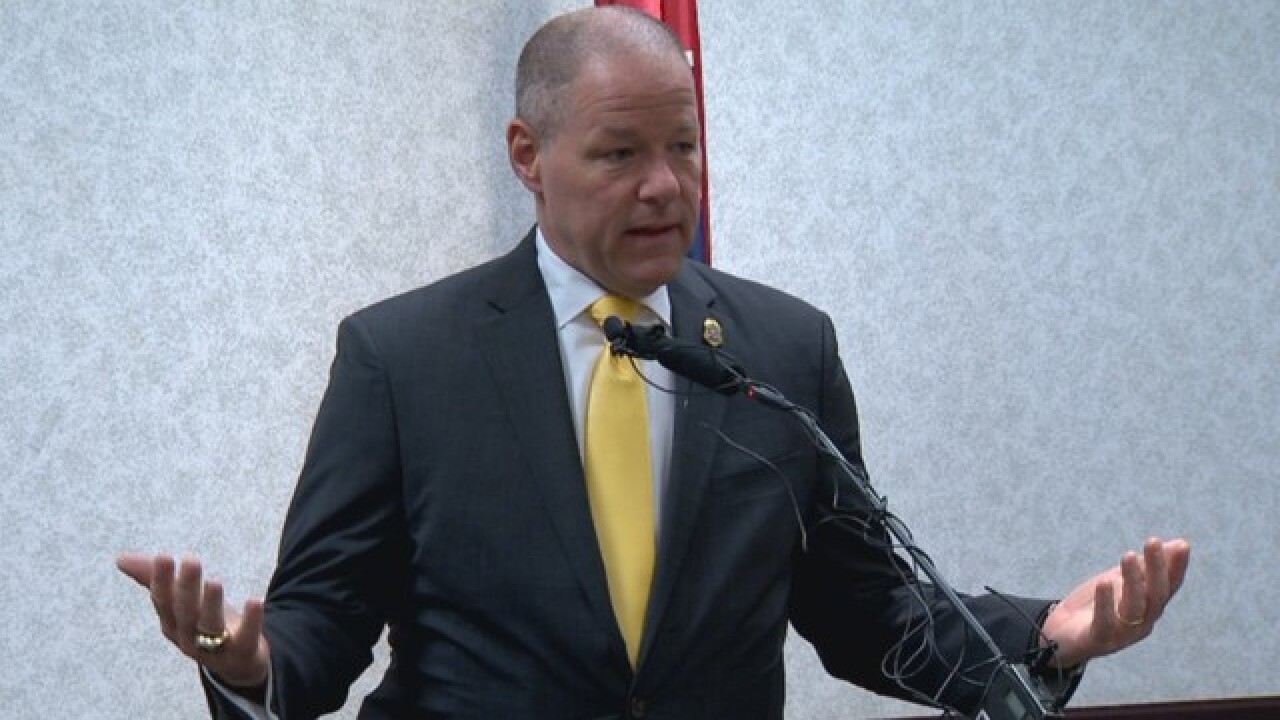 He says his goal is see the TBI recognized as the best law enforcement agency in the country.

One of Rausch's first challenges may be to get a good grasp on exactly what's happened in the past -- what insiders have revealed to NewsChannel 5 Investigates to be the true story of what's happened inside Tennessee's premier law enforcement agency.

"I'm learning more and more about what this organization does. I thought I knew a lot about it, but I am learning a lot that I didn't know," Rausch said Wednesday as he met with reporters on his third day.

Rausch's learning curve showed in his grasp of a controversy over the TBI's hiring practices.

"Not all of that information is completely as it's been reported," the bureau's new boss claimed.

Our investigation revealed how the children of TBI bigwigs were hired as Special Agents straight out of college.

In doing so, the bureau passed over veterans with real law enforcement experience. That's despite a state law that said preference will be given to veterans for state jobs.

"We've got to make sure that we understand that there are some facts that aren't exactly facts that are being reported as I'm being briefed and hearing about this situation," Rausch insisted.

Rausch said members of the TBI leadership team have shown him statistics, showing the bureau hires plenty of veterans.

But no one has ever disputed that.

What we revealed is that, for applicants with the right connections, it didn't matter whether or not they had served their country.

NewsChannel 5 Investigates uncovered the bypass letters that the TBI drafted, making bogus claims that veterans with law enforcement experience weren't hired because they did not have much experience as the young men with no experience.

After our reports, lawmakers tightened the veterans preference law, and the TBI hired outside consultants to review applicants' credentials.

"That's something that's being worked on is to change up the hiring process some to assure that there aren't questions," Rausch said.

Our investigation also uncovered questions about retired director Mark Gwyn's use of the bureau's $10 million airplane - and questions about how the TBI frustrated efforts by state auditors to verify how the plane was used.

"Obviously, those reports are things that I'm looking at very closely," Rausch said. "We're going to work through those."

The TBI director said the aircraft -- with its equipment for high-altitude surveillance -- has a legitimate law enforcement purpose, and he intends to make sure that's how it's used.

"We will make sure that everything we have here, every resource is used for the benefit of the citizens of the state of Tennessee," he continued. "That's why we were given these resources. That's how we'll use them."

As for the on-going investigation of former acting director Jason Locke - whose wife accused him of having an affair on the taxpayers dime - Rausch promised the bureau would continue to cooperate with investigators.

"So I'm telling you this organization is strong. It's not based on the frailty of one single human being."