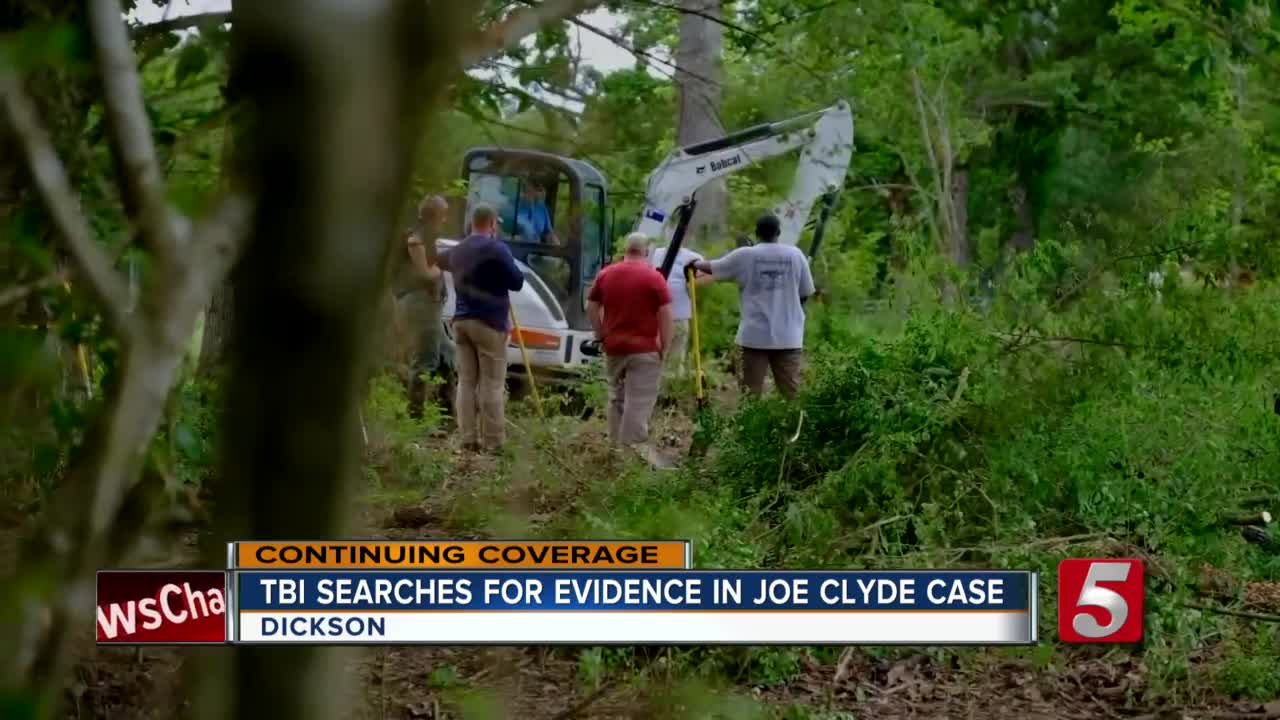 Sources told NewsChannel 5 that a tip from a confidential informant prompted the search, which relates to something someone saw or something that was found in the area. 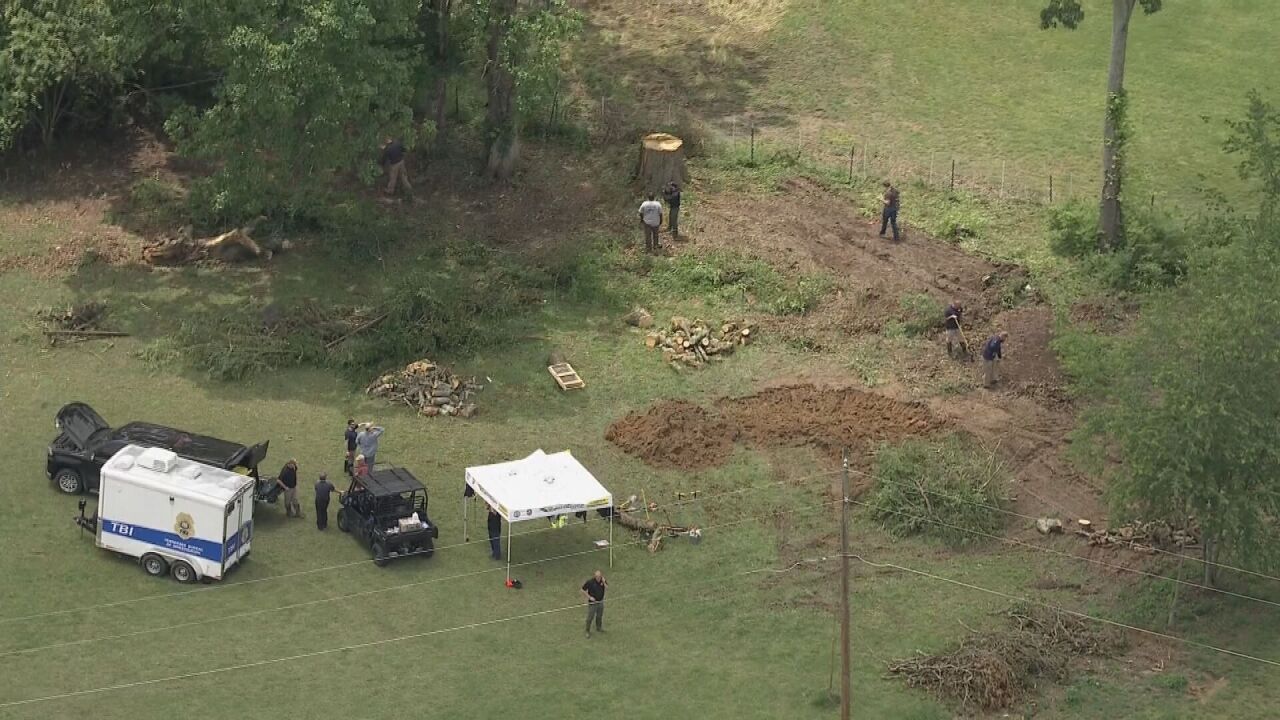 The TBI confirmed a search warrant was executed Thursday at the residence on Garner Creek Road in Tennessee City, where the 5-year-old was last seen more than two years ago. The affidavit that was filed with the search warrant is under seal.

Sources told NewsChannel 5 that a tip from a confidential informant prompted the search, which relates to something someone saw or something that was found in the area.

Nick Beres confirms that agents arrived with a wood-chipper, likely to dispose of the brush and tree limbs they removed from a fence line where they’ve been digging.

The TBI is also deploying cadaver sniffing dogs at the scene. There is a second search site adjacent to the grandparents' property, where a handful of agents were also digging.

Joe Clyde Daniels disappeared from his Dickson County home in April of 2018. Although police consider the boy to be dead, his body has never been found.

His father, Joseph Daniels, initially confessed to killing Joe Clyde, but later recanted. So far, authorities have not recovered any physical evidence in the case.

Joseph Daniels has been charged with homicide, while his mother, Krystal, was charged with aggravated child neglect.