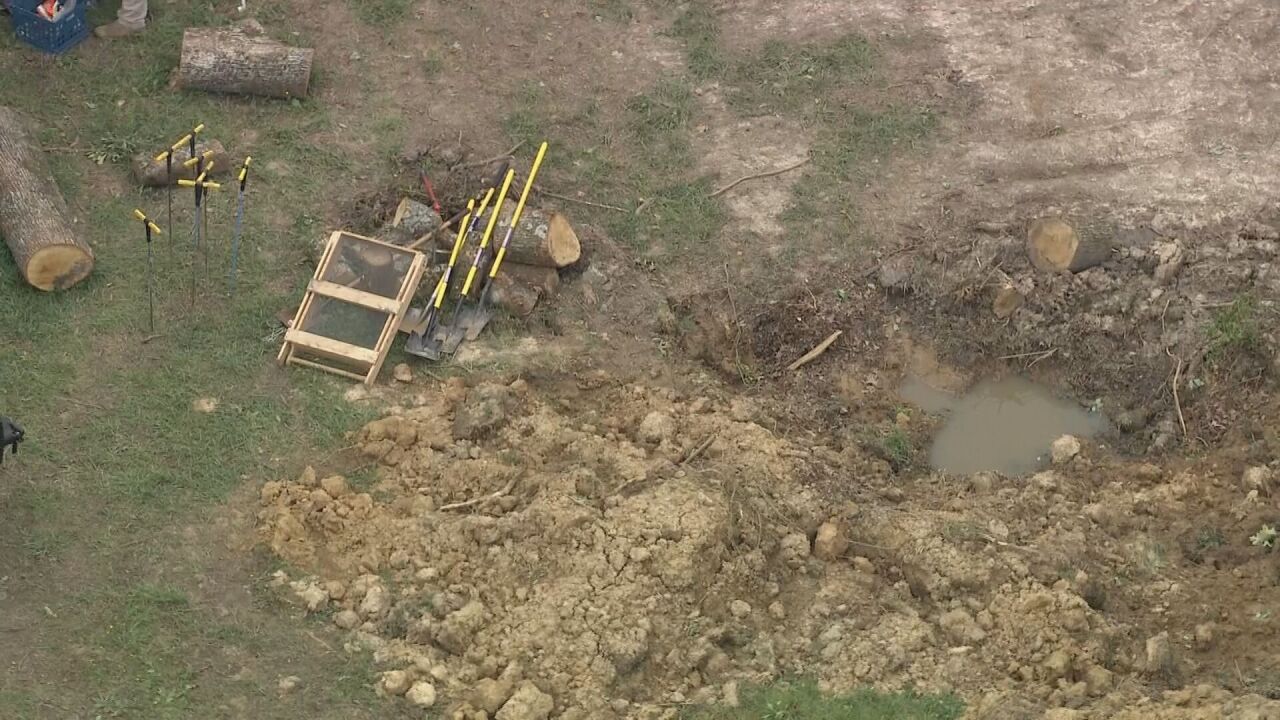 The father’s attorney, Jake Lockert, says the warrant was granted on pure speculation and that the TBI “... has no clue what happened to Joe Clyde.”

The agents dug up part of the property and found some small bone fragments, which will be tested. Lockert says they are the remains of family pets buried in the yard.

I’m told investigators have little or no evidence Joe Clyde was ever taken from the scene and they sought a warrant to do a thorough search to see if the little boy’s body was buried on the property.

His father, Joseph, confessed and then recanted to killing the boy. The mother Krystal is charged with child neglect.

So, for now there is still no confirmed physical evidence to prove the boy is dead, though authorities believe him to be deceased.

The search for his remains continues. His father and mother will stand trial next year.