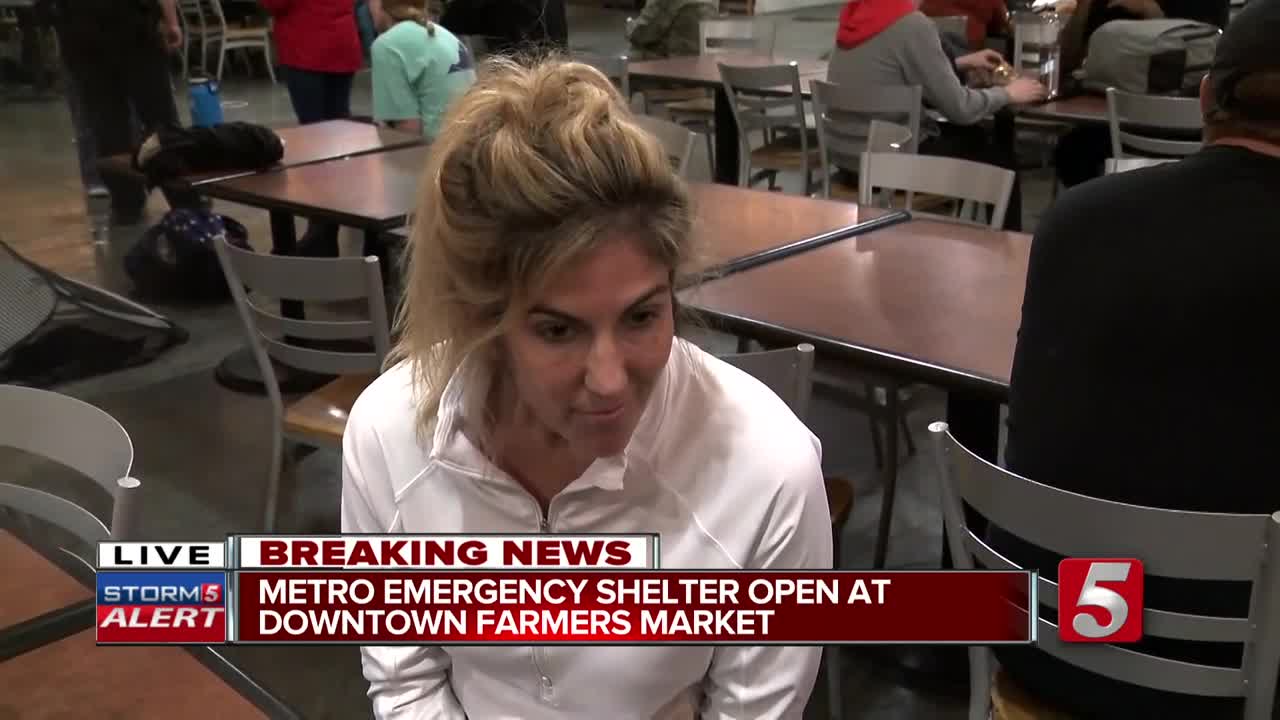 A shelter has been set up at the Nashville Famers Market. 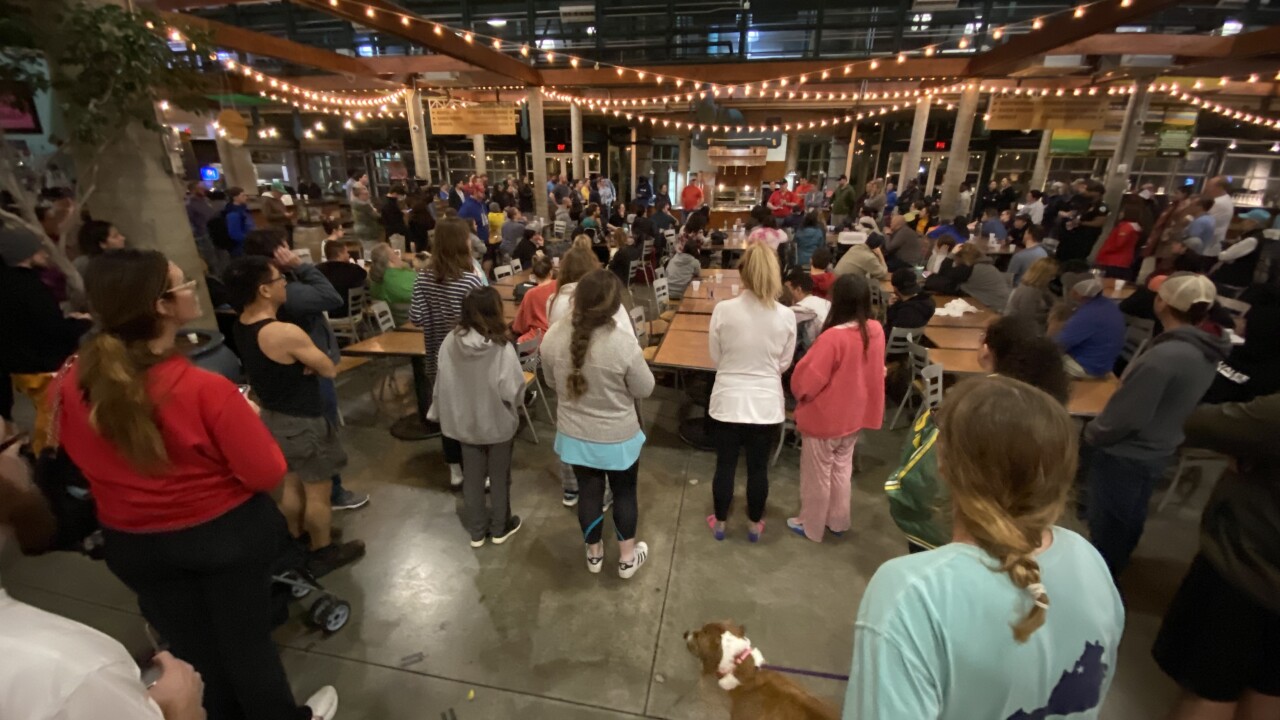 The Nashville Farmer's Market was opened as a community shelter for people in the Germantown area of town who were displaced. Many of them lived in the nearby apartment complexes that had roofs torn off by strong winds. But due to power outages, those at the farmer's market are being bused to Centennial Sportsplex.

The Centennial Sportsplex at 222 2th Avenue N. and East Magnet High School at 110 Gallatin Ave. have opened as a shelter. Hadley Park Community Center was also been activated as an emergency shelter starting at 8 p.m. It will be open at 8 p.m. Tues. night until tomorrow morning.

Likewise, in Mt. Juliet, Victory Baptist Church at 1777 Tate Lane was opened as an emergency shelter for the many people whose homes were damaged or destroyed.

In Putnam County, residents can go to to the Cookeville Community Center at 240 Carlen Dr. or the Putnam County YMCA at 235 Raider Dr.

In addition to the shelters, Airbnb hosts are offering free, temporary housing to those displaced. Airbnb's Open Home program will be available through March 24 in Nashville and surrounding areas. For more information, click here.