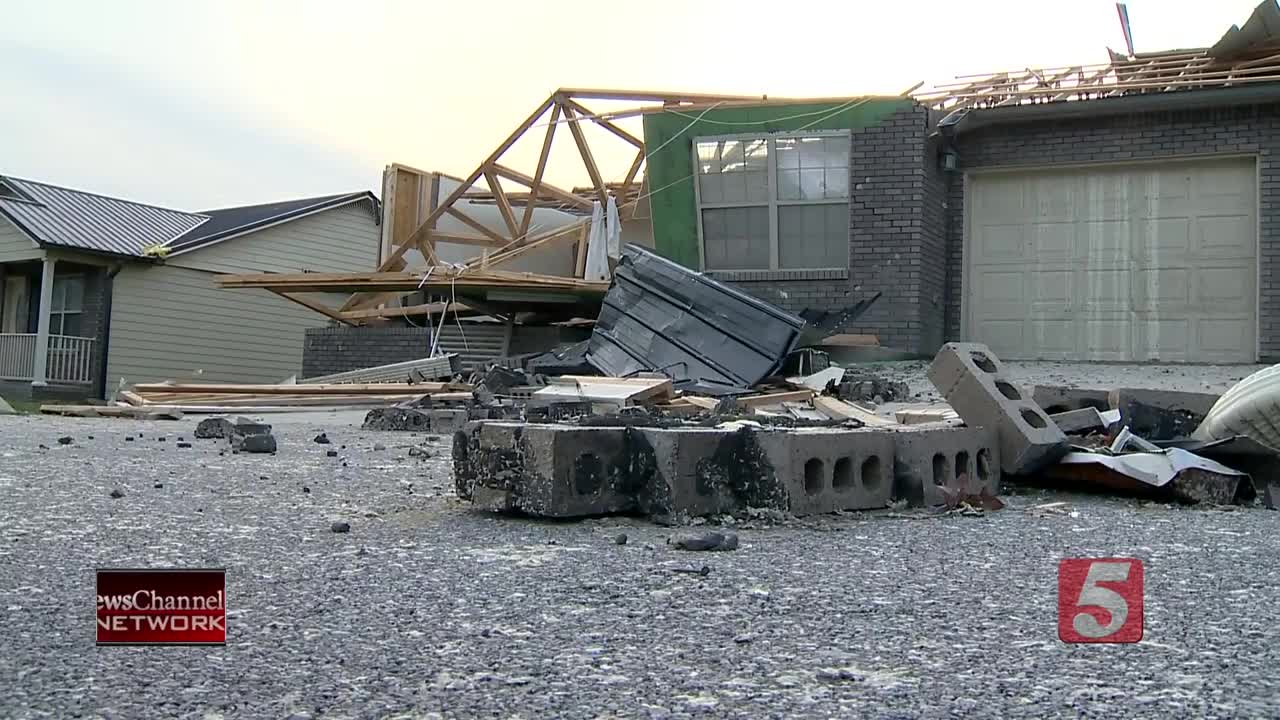 Eighteen people died and 88 people were hurt in Putnam County when a tornado ripped through the area. 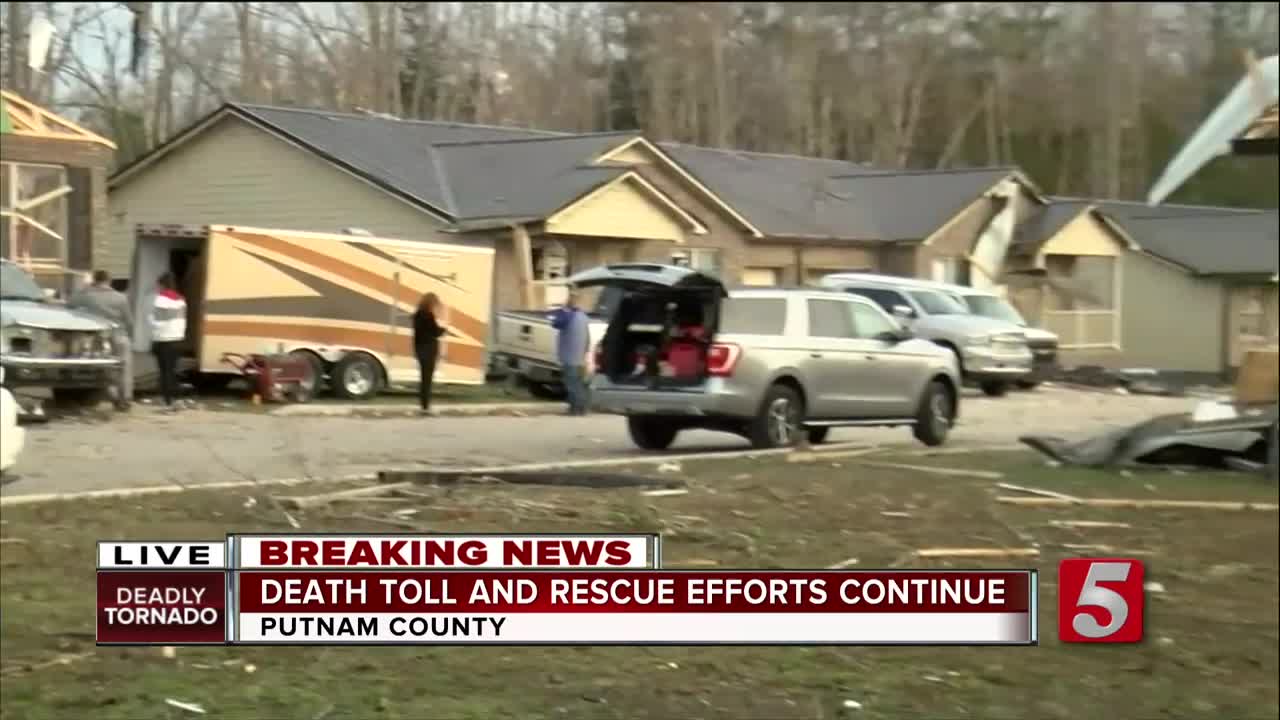 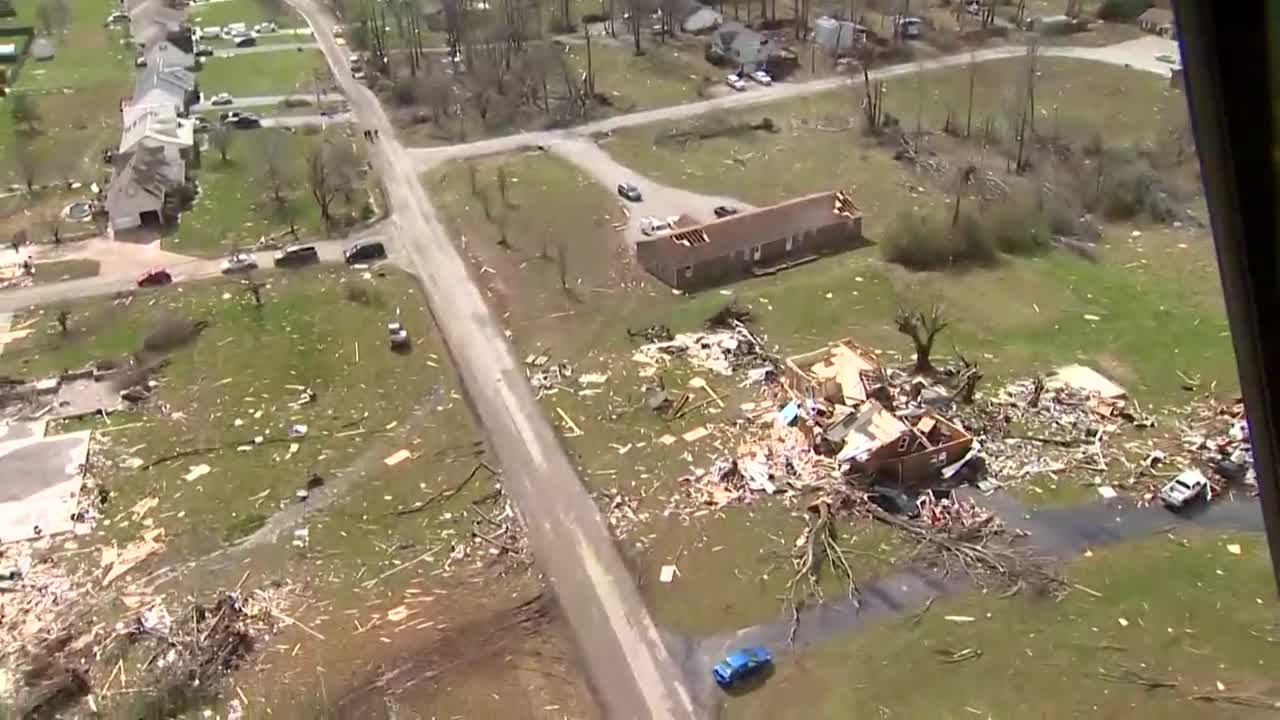 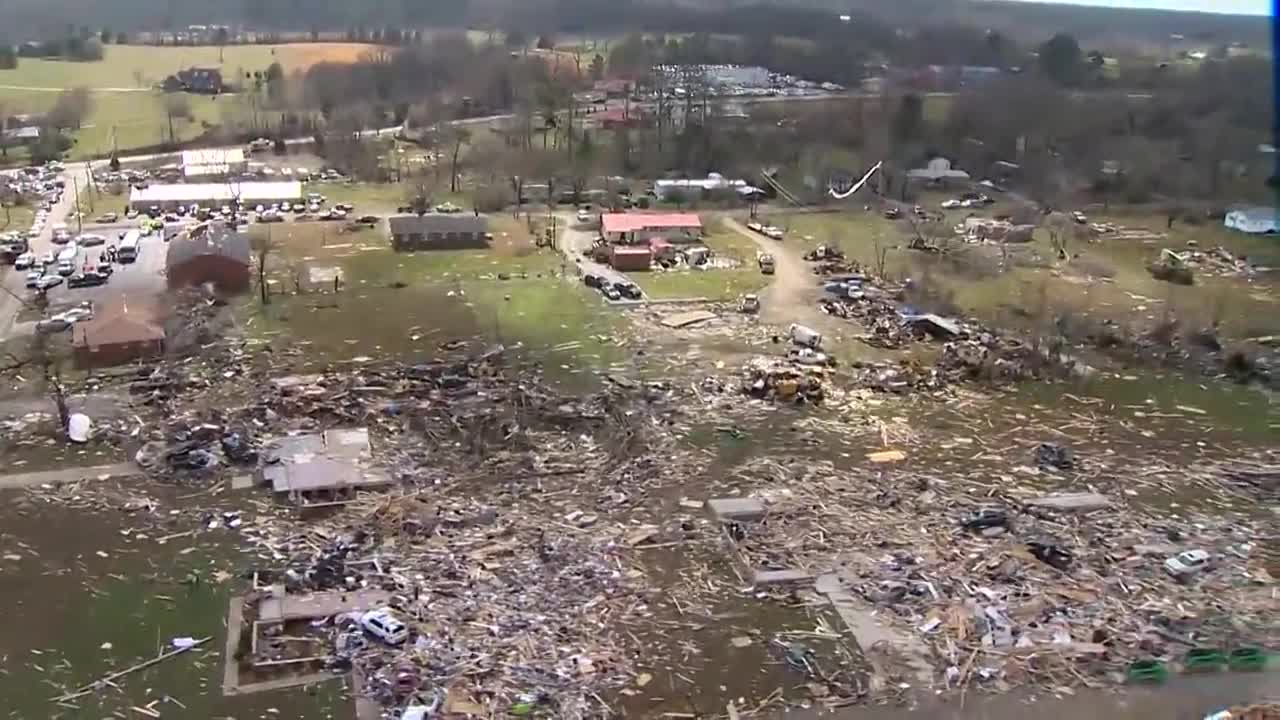 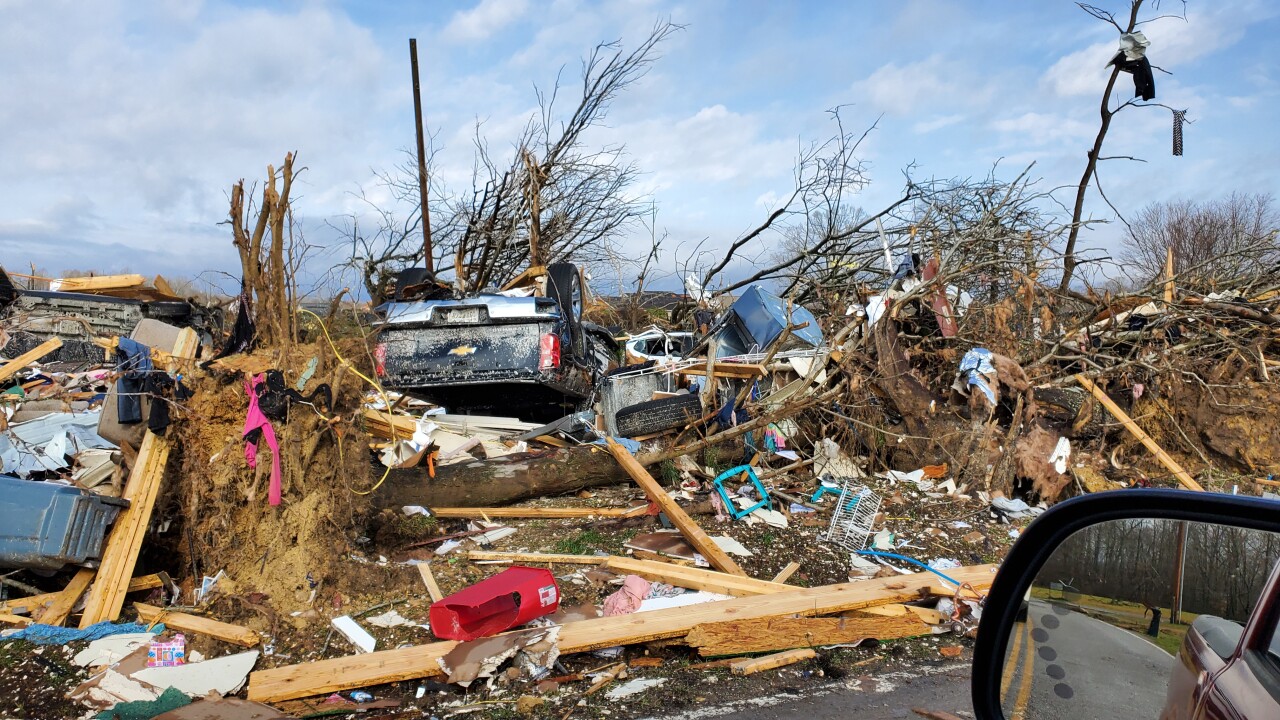 COOKEVILLE, Tenn. (WTVF) — Eighteen deaths have been confirmed in Putnam County after a tornado ripped through Middle Tennessee overnight.

"This is the saddest most destructive day in Cookeville/Putnam County history." said one official.

The Putnam County Sheriff said the tornado touched around 2 a.m. between the city limits of Cookeville and Baxter. The National Weather Service said it was an EF-4.

Putnam County Mayor Randy Porter said during a press conference they have searched at least 60 percent of homes damaged in the storm and all victims were treated at the hospital. There have been so many victims that the county set up a special morgue for those killed in the storm.

Blood donations are needed to treat those who were hurt. If you are interested in donating blood, go to 155 W. Broad Street.

Officers also made one arrest for looting in the area where there was significant damage.

The worst hit areas are:

If you'd like to volunteer email officials at helpnow@putnamcountytn.gov.