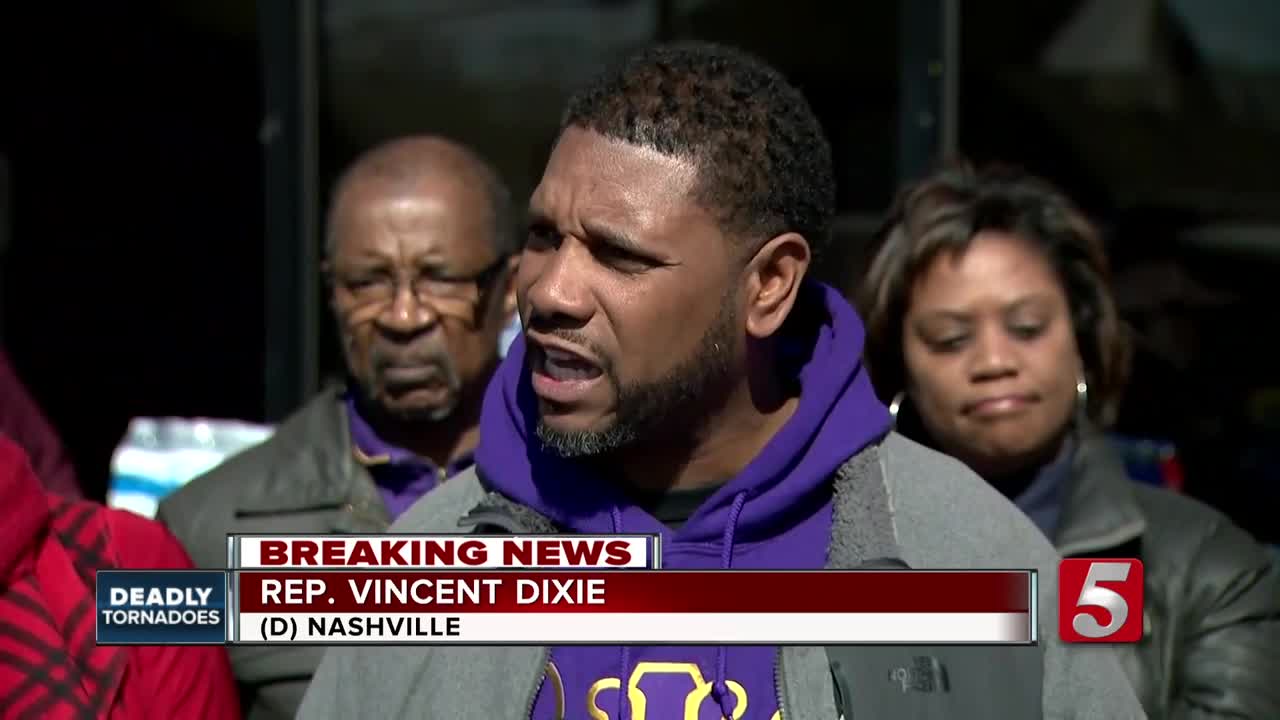 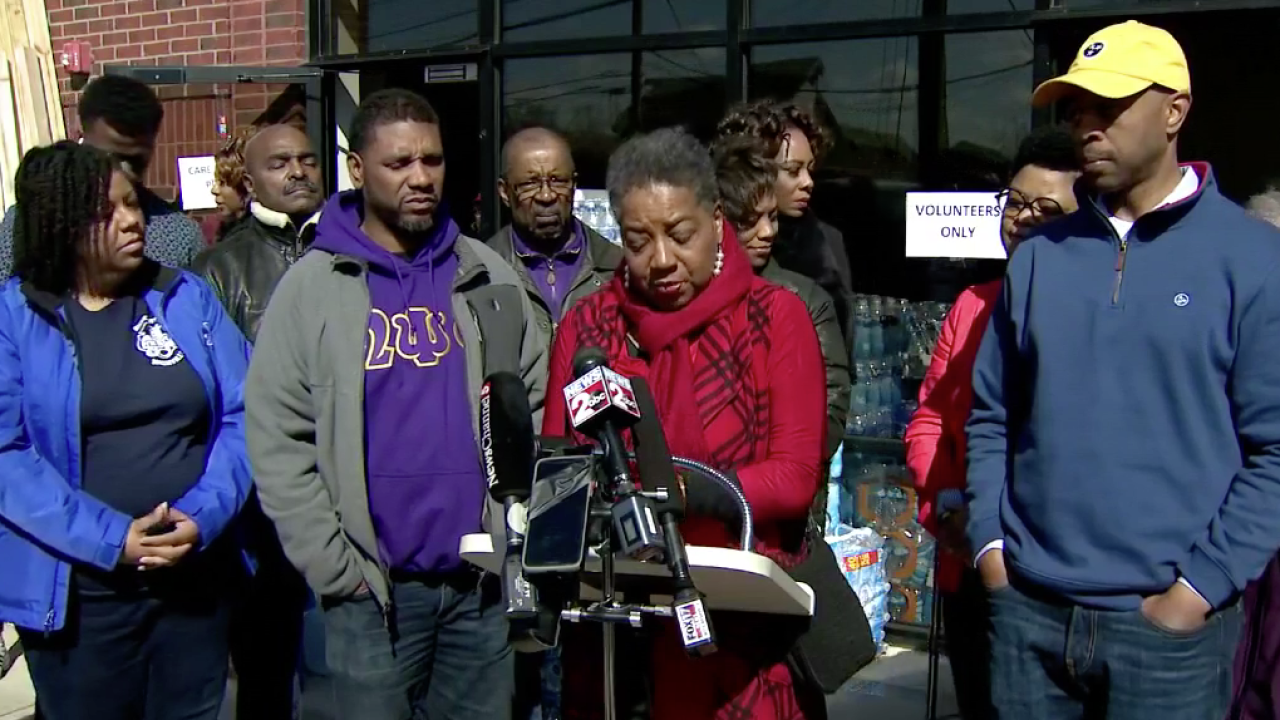 They spoke at the Lee Chapel AME Church, where Love is a pastor. The building is being used as a shelter. Volunteers have been gathering there to pass out clothes, cleaning supplies and other essentials for families to get back on their feet.

Criminal court clerk Howard Gentry says there's one portion of the population that is being overlooked.

"The homeless are hurting. The ones that have lost their tents, they are truly homeless now. There are now another population in our community that is in homelessness," said Rep. Love.

Relief efforts for the homeless are located at Centennial Park by the tennis courts.

Leaders also called on city, state and national government officials to not overlook one of Nashville's most historic neighborhoods.

"Please don't leave north Nashville out when the money is being dispersed. Natural disasters don't discriminate."

Many of those displaced in North Nashville have lived there for decades.

State Senator Brenda Gilmore also made a plea to residents to not let this disaster push them to sell their homes, especially for less than it is worth.