NES: There is no way to predict when power will be fully restored; crews working around the clock 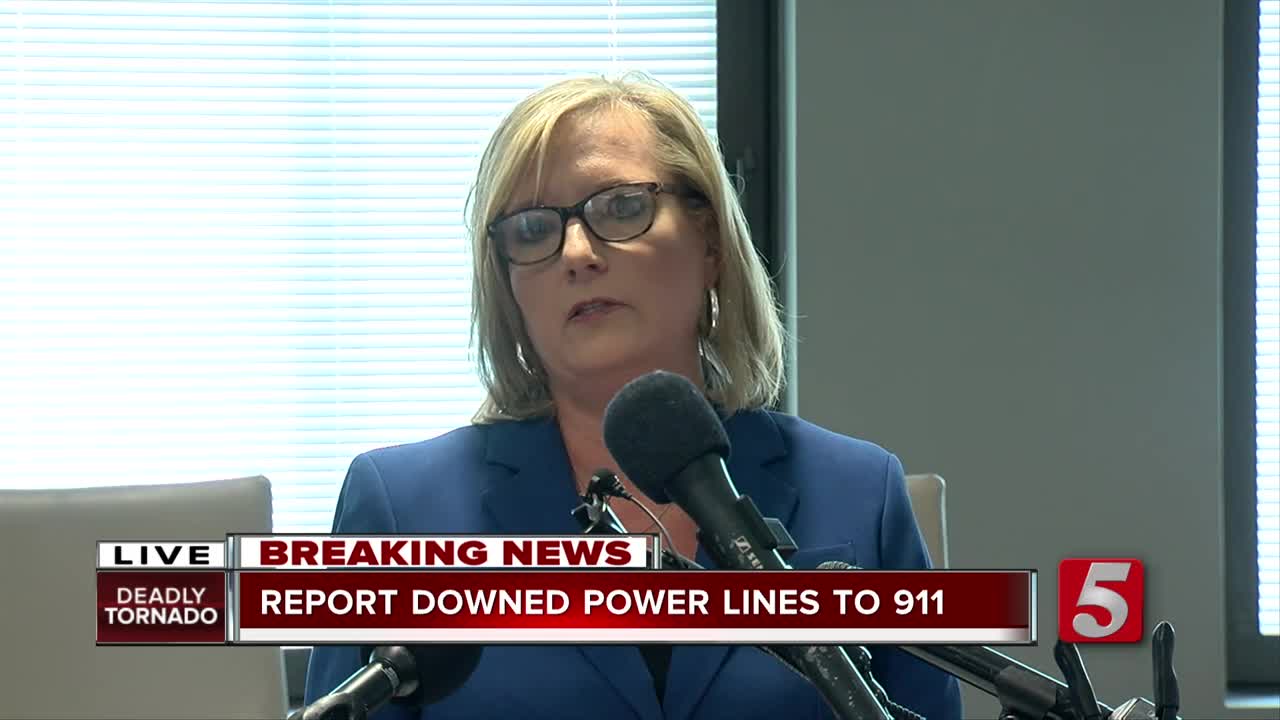 More than 42,000 still without power in Nashville and officials say there's no way to predict when power will be fully restored. 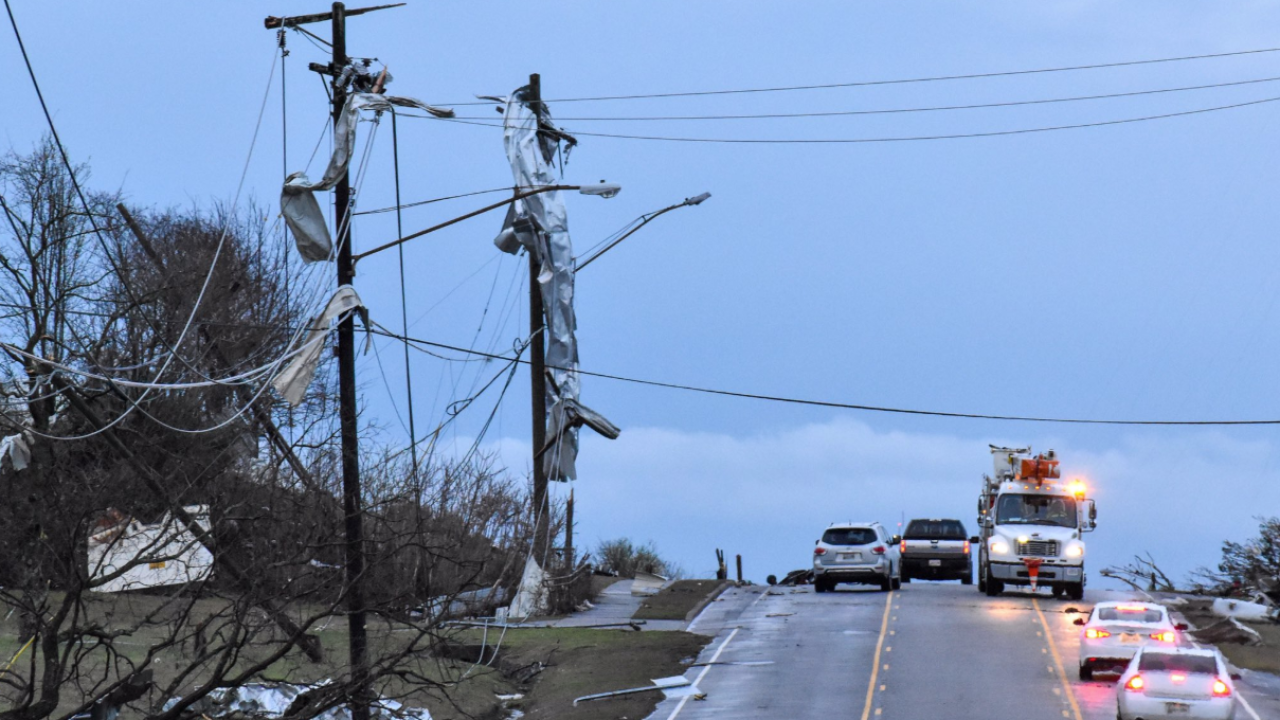 NASHVILLE, Tenn. (WTVF) — Countless communities and homes are without power throughout Middle Tennessee after deadly storms ravaged the area.

Lebanon city officials say it could be days before power is restored to key areas in their community. Crews are working to restore the area of Hwy 231 South and I-40 by tomorrow. Nearly 70 poles down were downed throughout town.

More than 12,000 customers were without power in Wilson County and Lebanon.

The Nashville Electric Service has confirmed nearly 42,824 customers without power across the area.

NES tweeted Tuesday morning that crews are working to restore electricity to 47,000 customers.

Here’s a glimpse of the damage out there. Outages currently total just over 47,000 customers. Crews and other staff members will work around the clock until all power is restored. We appreciate your patience. Be safe, Nashville! pic.twitter.com/UKwSYV7cj4

NES officials say a total of four substations were heavily damaged, and crews have been able to get one of them back online.

A total of 250 power poles damaged or completely downed. And about 20 primary power lines and high voltage TVA transmission lines have also fallen.

Officials say they have mobilized all available crews in order to restore power as quickly as possible. They have also contracted 300 additional linemen who will arrive to town in the morning to help restore power.

Officials say there is no way to predict when power will be fully restored.

Earlier in the morning, officials reported damage to four substations and 15 primary distribution lines. NES also says 180 poles have either been damaged or downed -- that number will likely rise throughout the day.

If you see a downed wire, do not approach it. You should assume it’s a live wire and call 911.