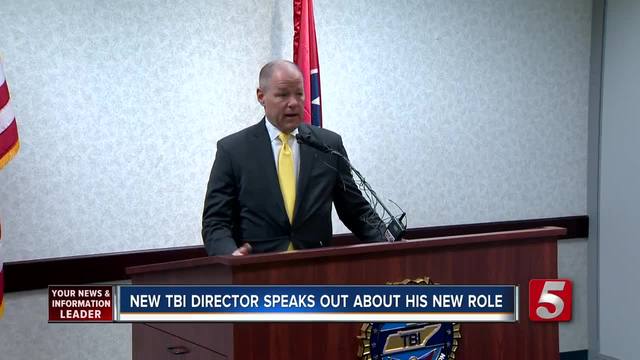 Three days into new job, David Rausch, the new head of the TBI said he's amazed and impressed by what he's seen of the state's top law enforcement agency. 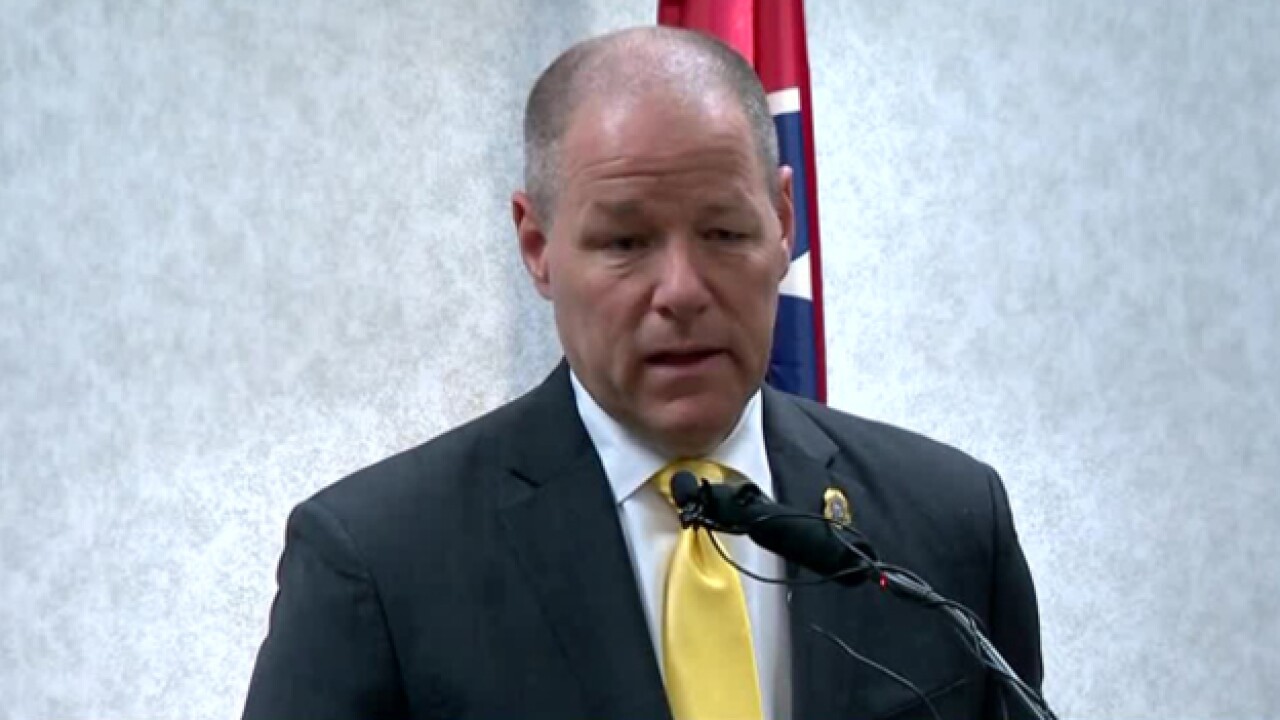 Three days into his new job, the head of the Tennessee Bureau of Investigation said he's amazed and impressed by what he's seen of the state's top law enforcement agency.

David Rausch, the former Knoxville police chief, met with reporters Wednesday afternoon. He was sworn in Monday after the TBI's acting director, Jason Locke, stepped down amid allegations he misused state funds while having an affair with another state employee.

Rausch said he doesn't want the TBI's reputation to be based on what one employee may have done.

"We have one human being who obviously, the allegations being that they've done something that's inappropriate and possibly criminal and that's why an investigation is going on. But it's not the organization," he explained.

Rausch said he is also aware of NewsChannel 5 Investigates' recent reports raising questions about the agency's hiring practices and how the TBI used its $10 million plane.

The new director said he is looking very closely into those reports and that changes are already being made.

Rausch said his job now is to rebuild confidence in the organization.

"Not only internally, but externally. There are people who have voiced concerns and we want to make sure that they understand that this organization is still solid and that individuals have made bad decisions," Rausch said.

Rausch said he couldn't answer any questions about the ongoing investigation into the former acting director, but told reporters, the TBI is cooperating fully and providing everything the DA's office is asking for.