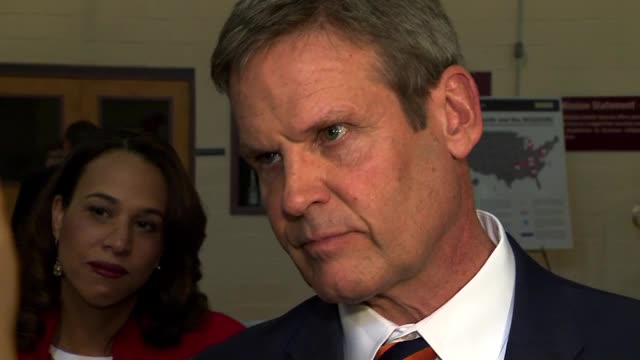 Governor Lee speaks on the Speaker of the House controversy 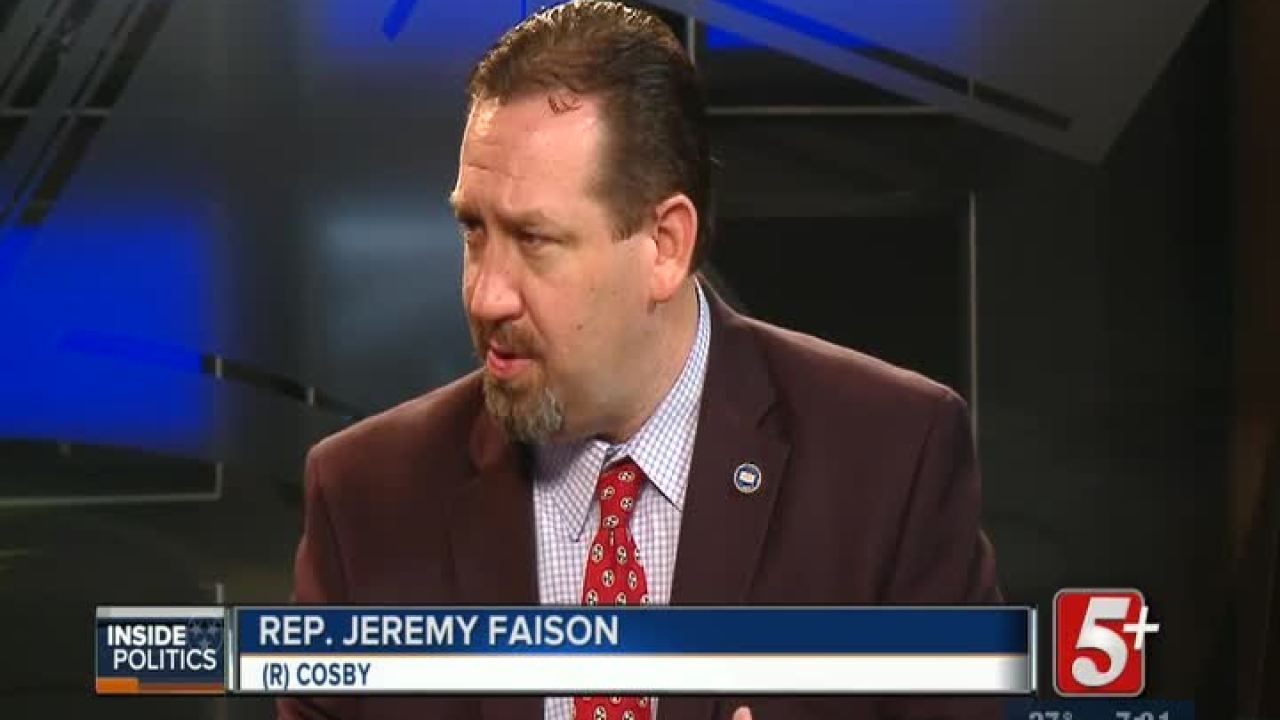 Rep. Jeremy Faison, R-Cosby, said the on-going scandals involving Casada had made it impossible for him to continue.

"I don't know how it's possible to be an effective leader, knowing what we know," Faison said in a phone interview with NewsChannel 5 Investigates. "I am thoroughly disgusted with racism, objectifying women or being so insecure that you have to spy on people.

"I don't see how you can be an effective leader in Tennessee. This is the best state in the union. We don't need that kind of leadership."

Faison, who has a biracial son, said the racist text messages from Casada's now-former chief of staff, Cade Cothren, were inexcusable. Casada himself was included on one of those text exchanges.

"How does anybody of color - that is not Caucasian - how do they feel that the third most powerful man in the state of Tennessee was complicit with racism?" the veteran lawmaker said. "There's nothing OK with that."

Faison said that Casada's vulgar exchanges about women were just as horrible.

"Once you are elected and you gain the public's trust, you are held to a different standard," he added. "It doesn't matter if you are having a bad day at home. You don't let you guard down in such a way that you can objectify a woman or that you can be complicit in racism.

"It's wrong. There's no justification of it. Regardless of if you are having a bad day or a bad marriage or a bad week, it's not justification. It's not locker-room talk to me. It's preversion, and you ought not to be part of it. You are an elected official. Act like it."

"Yesterday, during a private phone call, I shared with the Speaker that he should step down," Dunn said in a text to NewsChannel 5 Investigates. "I have not directed any member on the position they should take."

"What's unfolded in the last couple of days is disturbing," Lee said.

"The people of Tennessee deserve to have an environment on Capitol Hill that is respectful and that holds to a high standard that we all expect. And that's what I will calling for across all of state government, in my administration and across state government."

State Rep. Bob Freeman (D-Nashville) joined in the calls for Casada to resign. He released the following statement:

“As elected officials, we should be held to the highest moral and ethical standards. The facts made public over the past few days have proven to me that Speaker Casada has not held himself or his former Chief of Staff to those standards. Silence in the face of racism, bigotry and misogyny is as bad as the actions itself. For that reason, I am calling on him to resign as Speaker of the House immediately.”