These are the victims of the Middle Tennessee tornadoes 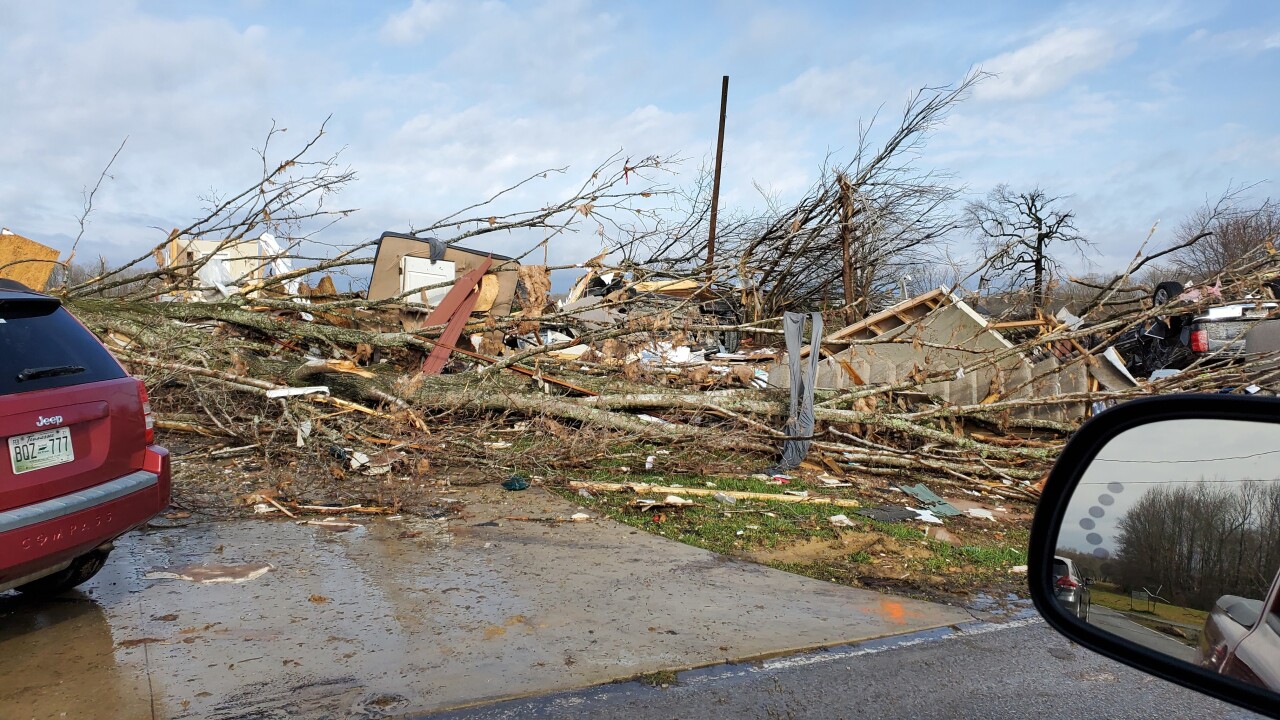 COOKEVILLE, Tenn. (WTVF) — At least 25 people have died after tornadoes moved through Middle Tennessee early Tuesday morning. Eighteen of those victims were in Putnam County.

Gallery: Here are the victims of the Middle Tennessee tornadoes

Five children are among the 18 victims of the catastrophic tornado that tore through Putnam County. Wednesday morning, Putnam County authorities identified all of the victims:

In East Nashville, two deaths occurred near McFerrin Avenue. Police said Michael Dolfini, 36, and his girlfriend Albree Sexton, 33, were hit by debris as they were leaving Attaboy lounge, where Dolfini worked. Sexton was pronounced dead on scene and Dolfini died at the hospital.

Officials say 84-year-old James Eaton and 81-year-old Donna Eaton died in their home on Catalpa Drive. The third person killed was identified as 38-year-old Brandy Barker of Lebanon at a CEVA warehouse on Athletes Way North while working security.

A man was found dead on Eastgate Boulevard in Lebanon on Wednesday. His name has not yet been released.

A 67-year-old man was killed in Benton County. About 25 homes were damaged, with at least four destroyed on Ballard Road.