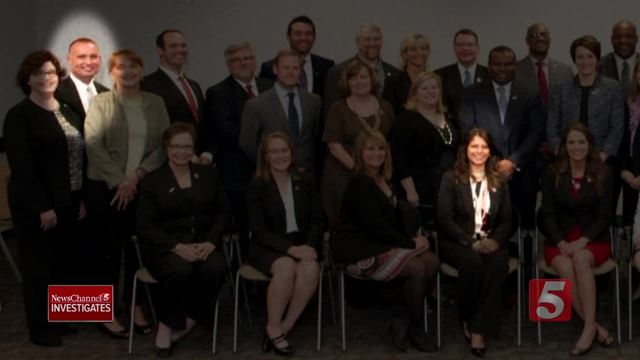 TBI Acting Director Jason Locke will be placed on administrative leave amid a growing scandal, the agency says. 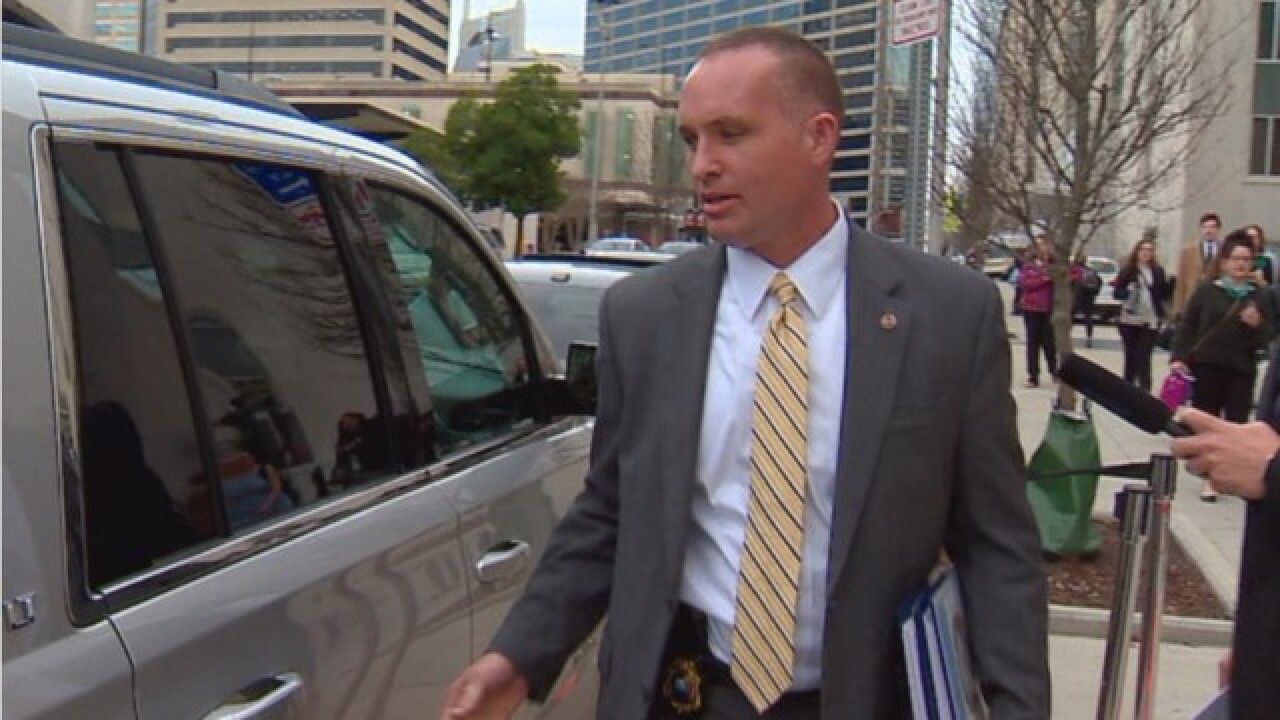 TBI Acting Director Jason Locke will be placed on administrative leave amid a growing scandal, the agency announced Tuesday.

That came as a growing chorus of state lawmakers, including Lt. Gov. Randy McNally and House Speaker Beth Harwell, began calling for Locke to immediately step aside.

Locke had remained in charge of the state's top law enforcement agency despite accusations by his wife of an extramarital affair with another high-ranking state official on the taxpayers' dime. She also accused him of pulling a gun and holding it during a confrontation over the alleged affair.

Newly appointed TBI Director David Rausch will not take office until next Monday.

"Effective Wednesday, June 20th, in accordance with TBI policy, and at his discretion, recommendation, and direction, TBI Acting Director Jason Locke will be placed on administrative leave, with pay, pending the outcome of the current outside investigation into allegations of misuse of state funds," spokesperson Josh DeVine said in a statement.

"Further questions about the course of the investigation should be directed to the Governor’s Office."

That decision came after lawmakers told NewsChannel 5 Investigates that Locke could not continue as the acting director.

"The allegations against Jason are extremely troubling," McNally said in a statement. "If I were advising him, I would counsel him to resign for the good of his family and the bureau."

"Locke now needs to step down," Harwell said in a statement. "This should be dealt with swiftly, as the taxpayers of this state deserve nothing less. Tennesseans must be able to have trust in the Tennessee Bureau of Investigation.”

The 21-year TBI veteran has not responded to the allegations since they were first exposed by NewsChannel 5 Investigates.

"Even though I think he is only in office another four or five days, I believe he should step aside immediately -- unless he is going to address these allegations."

"When you have charges like this leveled against somebody of this seriousness, they have to step aside and turn over their operational duties to their deputy so that the public understands that, until this investigation is complete, someone else is going to be running the show," Stewart said.

Locke was the focus of a previous NewsChannel 5 investigation of the hiring of his son, Hunter, as a TBI special agent - despite his lack of experience.

As acting director, Locke has sole authority in supervising his son, which would appear to violate Tennessee's Nepotism Law.

Locke was never able to explain why his serving as acting director would not violate that state law.