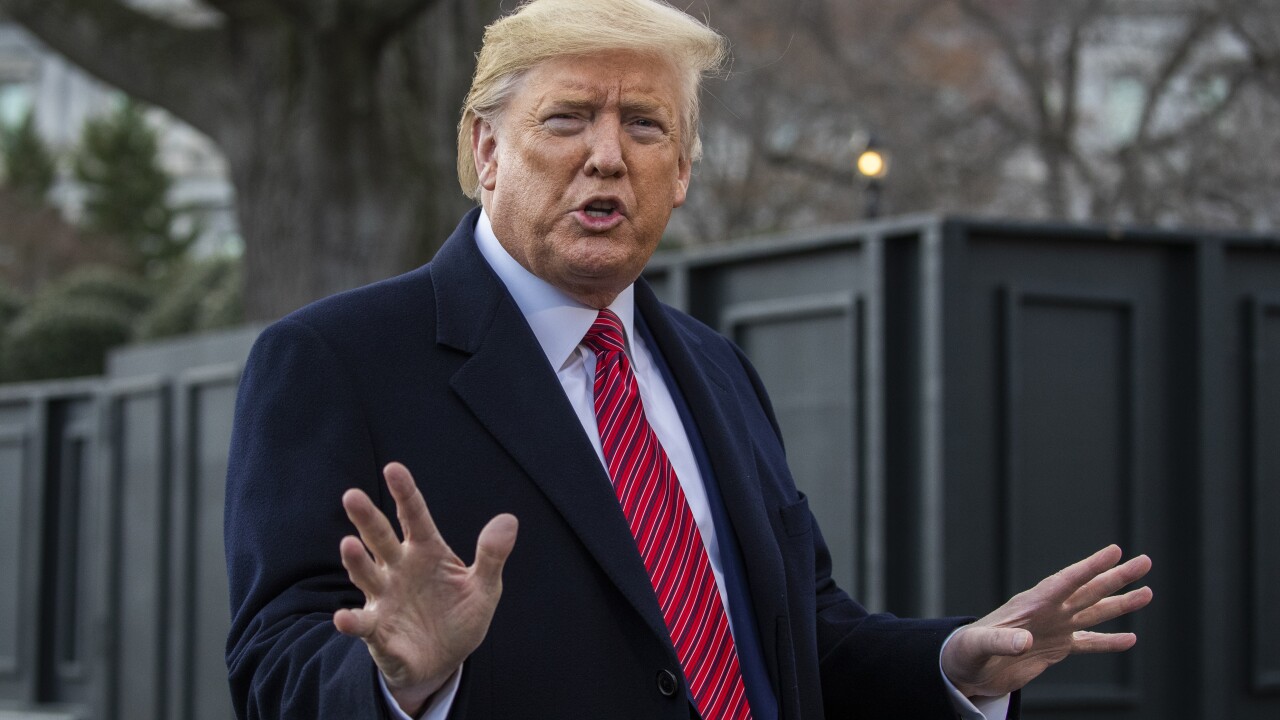 President Trump tweeted Tuesday morning and offered prayers for those affected. He said the federal government is monitoring the situation.

Trump will visit Middle Tennessee on Friday. Specific details of his visit were not immediately known.

As of Tuesday morning, 23 deaths have been confirmed across the area. Seventeen of those were reported in Putnam County.

Former President Obama also took to social media to express his concern for the Volunteer State.

"Michelle and I are sending our prayers to those affected by the severe storms in Tennessee, especially to those who lost loved ones. Our hearts are with you and the first responders working so diligently to protect the vibrant communities of Nashville."