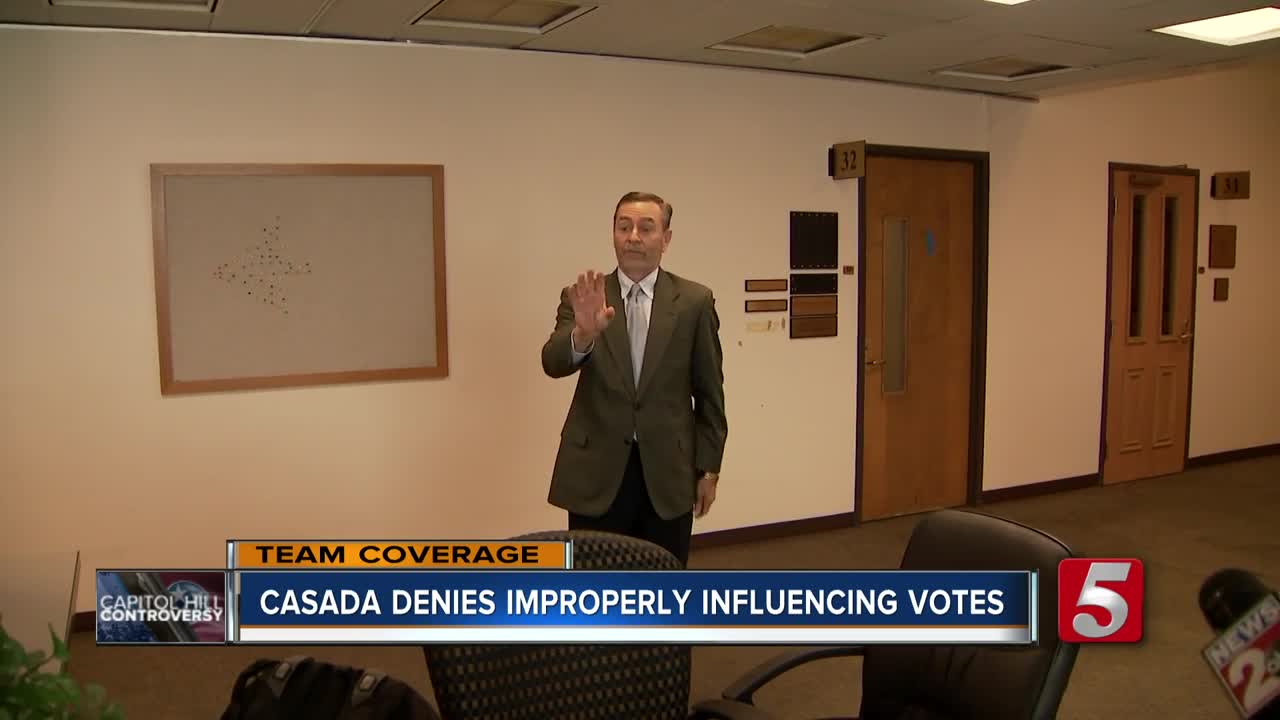 NewsChannel 5 caught up to the embattled Republican, who continued to deny he bribed lawmakers in exchange for votes. 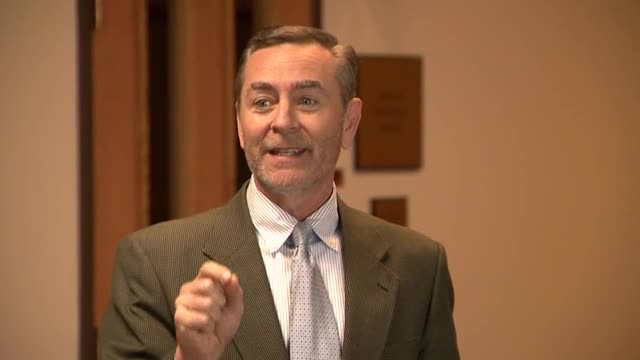 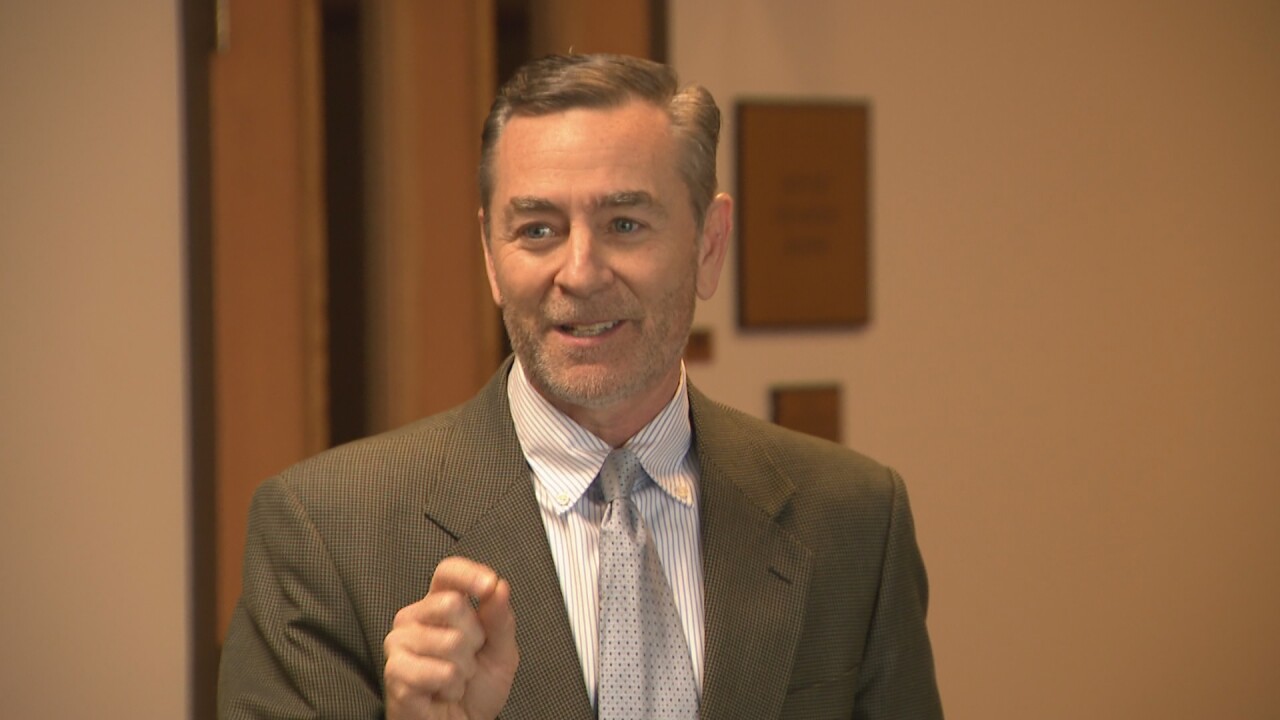 NASHVILLE, Tenn. (WTVF) — Hundreds of law enforcement officials from across the state gathered in the shadow of the Capitol to remember their fallen brothers and sister on Friday, but it was nearly impossible to ignore the fact that House Speaker Glen Casada was sitting front and center at the event, as lawmakers continue to call for his resignation.

As the event ended, Casada tried his best to dodge reporters.

As he pushed his way through a crowd of people, NewsChannel 5 caught up to the embattled Republican, who continued to deny he bribed lawmakers in exchange for votes.

When asked if he bribed lawmakers for their votes on the school voucher bill, Casada said, "That's ridiculous. I did not, absolutely not!"

This all comes after a week long NewsChannel 5 investigation has dug up questions surrounding one of the state's most powerful politicians.

Casada's chief of staff, Cade Cothren, resigned earlier this week after NewsChannel 5 uncovered text messages where Cothren admitted to snorting cocaine inside his office at the Capitol. The texts also revealed a sexually explicit conversations Cothren had with his boss -- something Casada initially denied and tried to cover up, before admitting on Tuesday he had sent the texts and wanted to apologize.

With a gaggle of reporters chasing after him on Friday morning though, Casada tried to run into a closed section of Legislative Plaza. But before disappearing down a hallway, he said, "Channel 5 is saying something that is not true."

As he walked away, NewsChannel 5 again asked the Speaker, "Did you lie about the whole thing?"

Casada responded, "I'm concerned that Channel 5 is reporting a story that is not true."

Meanwhile on Thursday, a week after news first broke, key Republicans started breaking ranks with Casada, indicating his position of power may be in trouble.

But members like Lt. Governor Randy McNally indicated they thought it was time for Casada to step down.

"If I was in that deep of water, I would just go home," McNally said in an interview.

Casada also lost the support of the Tennessee Firearms Association.

"If you can’t go into his office and trust you to tell you the truth, then he’s the wrong person in that office. He should resign and if he won’t, the members of the House should do what’s necessary to remove him as speaker," said Executive Director John Harris.

Even more troubling for Speaker Casada, Rep. Jason Zachary, a Republican from Knoxville, said on Twitter he is formally requesting for his caucus to meet.

He's not calling on Casada to resign but there is only one way the House Speaker could be removed: in a special session either called by the governor or a two-thirds majority petition by House members.