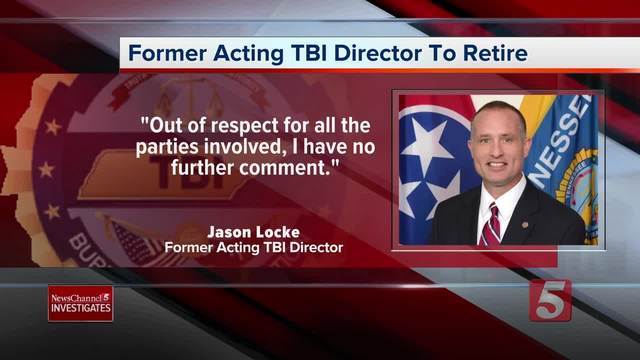 The former acting TBI director has decided to retire, amid a growing scandal involving an alleged affair. 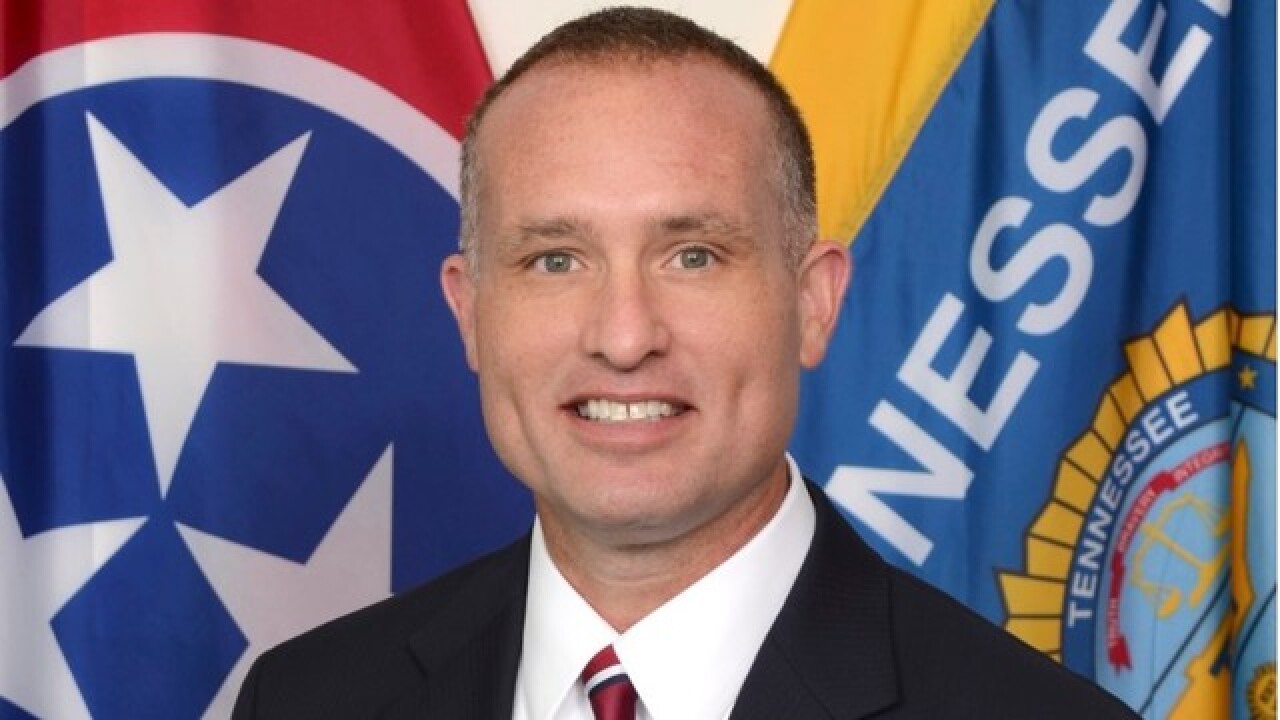 The former acting director of the TBI has decided to retire, amid a growing scandal involving an alleged affair with another high-ranking state official.

"Out of respect for the proud heritage of the Tennessee Bureau of Investigation and the integrity of the Agents across the Great State of Tennessee, serving now and in times past, I have decided to retire from the Bureau," Locke said in a statement released by his attorney.

Locke did not deny the allegations.

"I will continue to cooperate fully with the authorities through the conclusion of this investigation," the statement continued.

"Out of respect for all the parties involved, I have no further comment."

Locke was a 21-year veteran of the TBI, most recently serving as the deputy director and - since May - as acting director.

He was one of three candidates whose names were sent to Tennessee Gov. Bill Haslam for possible appointment as the next director.

But last Friday, his wife sent emails to the governor, alleging an affair with another state official, using state resources.

Several months back, our NewsChannel 5 investigation had also raised questions about the hiring of Locke's son as a TBI special agent, with no experience.

In hiring him, the TBI passed over veterans with more experience, despite a state law that was designed to give veterans preference.

Knoxville police chief David Rausch will take over as the next director of the troubled agency on Monday.